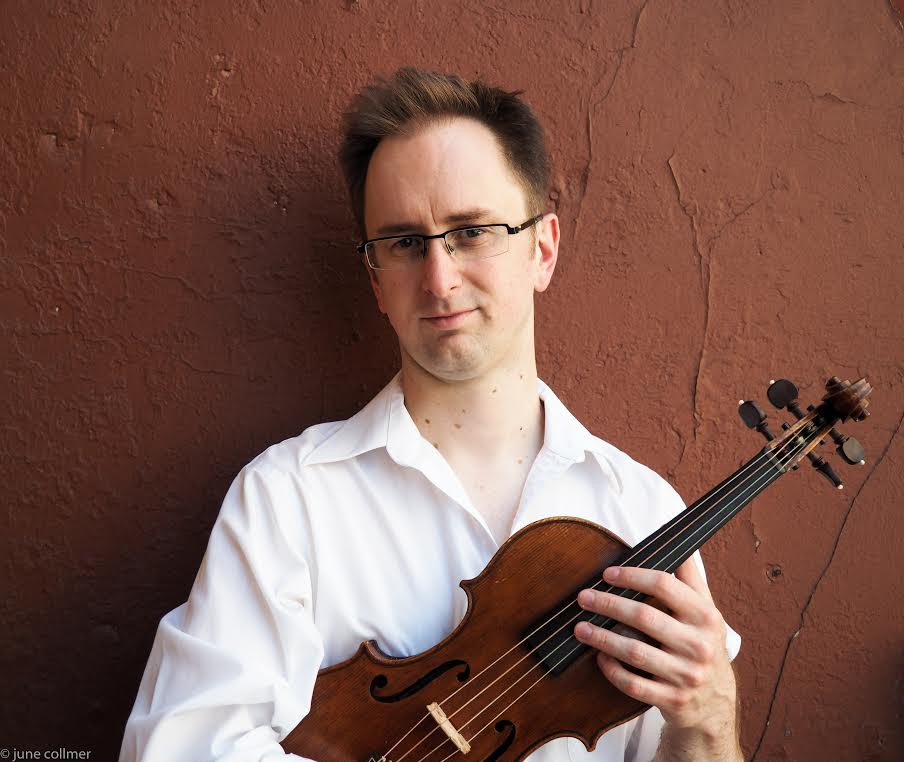 The Jefferson Project, a collaborative effort with the Albemarle Charlottesville Historical Society, aims to tell the story of music at Monticello through a series of four concerts that are the outgrowth of research by Artistic Director and baroque violinist David McCormick and viola da gamba player Loren Ludwig as 2020 Fellows of the Robert H. Smith International Center for Jefferson Studies.

Each concert focuses on different aspects of music-making in Jefferson's Virginia, to include music in the Monticello collection (Jefferson was a violinist and the women of the family were keyboard and guitar players); music from the James River Music Book, a colonial Virginia manuscript recently unearthed in Richmond; and folk music of various origins likely heard in and around Monticello. And, vital to this project, all concerts feature music played and sung by enslaved Virginians, music long silenced but essential to the Monticello music story.

McCormick and Ludwig are joined by harpsichordist Paula Maust for this first concert of the series, an in-depth look at string playing in Virginia during Jefferson’s lifetime. The performance features violin sonatas found in the Monticello Music Collection, viola da gamba works from the James River Music Book, and folk tunes played by both Thomas Jefferson and Eston Hemings, son of Jefferson and Sally Hemings.