Monticello through the lens of Miguel Flores-Vianna

I loved many things about Monticello. First and foremost you cannot help but feel so in awe of  Jefferson, of his vision, culture and passion. To be in that place in the late 18th century, remote and isolated, as it must have been and to dream a country ... that is an incredible thing.
—Miguel Flores-Vianna

This past summer, world-renowned photographer and editor Miguel Flores-Vianna visited Monticello for a second photo shoot—a return engagement after he originally photographed the house for Cabana magazine in 2017. 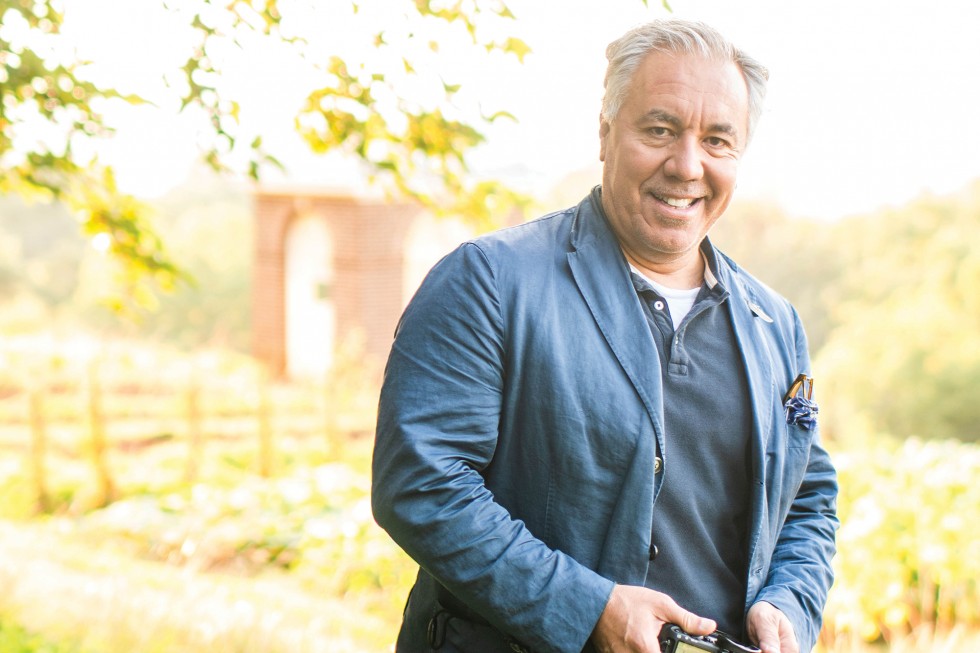 Born in Argentina and based in London, Flores-Vianna brings the broad perspective of one who has traveled extensively with his camera during the past 25 years, photographing many of the world’s greatest homes. Here, at Monticello, he says that he is inspired by Jefferson and his creations. “Jefferson was a Renaissance man, and to me, he remains the most interesting man in American history,” says Flores-Vianna. “He was not only a politician, but he was also a man of the world. He was an architect, he was a gardener, he was an adventurer. I find there are so many facets to his personality that make him so rich.”

From behind his camera, he seeks to capture reflections of Jefferson’s personality throughout the house and gardens. “My favorite space at Monticello is the one that was closest to him, which is his study and bedroom,” he says. “But the whole house is great—it is sort of an American palace that he creates. Even though it’s a grand house, you don’t feel at all overwhelmed be-cause it’s very human. Nothing is out of proportion. I also find the garden very amazing—that someone could actually create something like that, and be in contact with so many people who at the time were beginning to really explore the world on a much deeper level.”

Flores-Vianna’s photographs will be featured in an upcoming art book by Monticello focusing on the various cultural disciplines in which Jefferson excelled.