From the President: The Power of Place 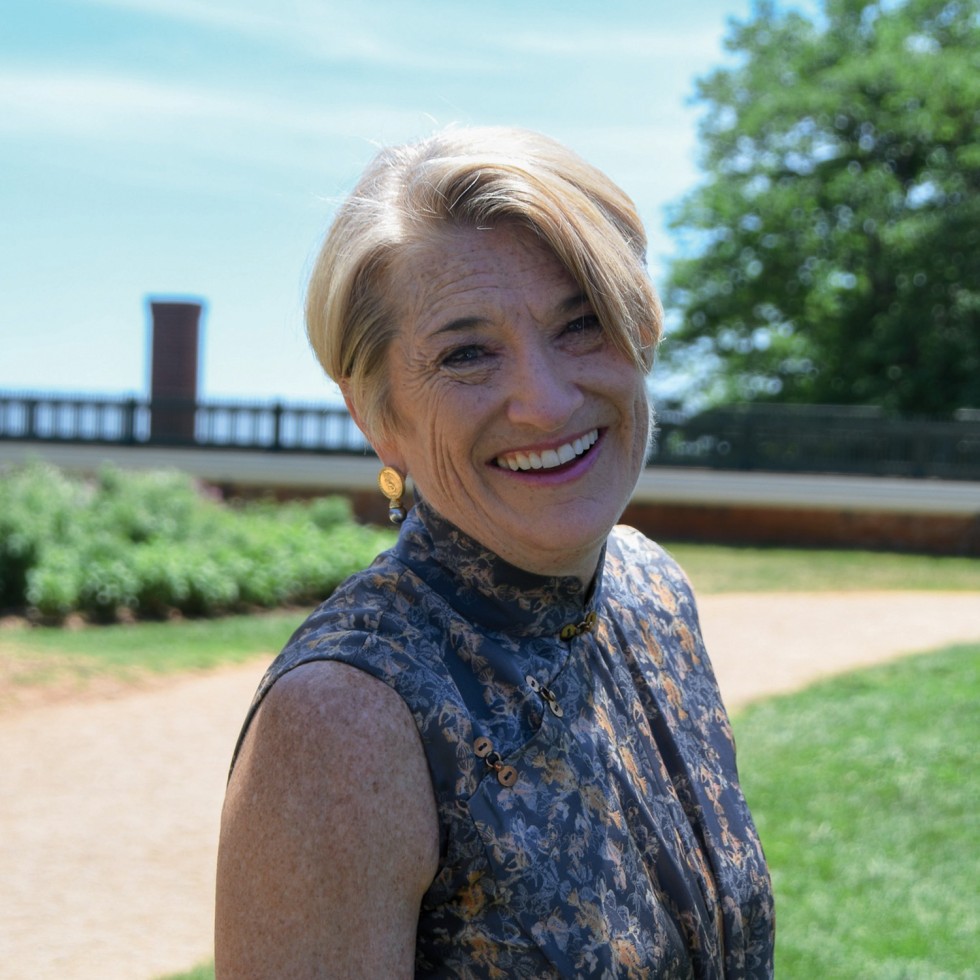 We’re delighted with your enthusiastic response to the ﬁrst issues of Monticello magazine. In this special summer edition, we offer you an insider’s guide to Monticello, with ideas on how to make the most of your next visit. Each season on the mountaintop reveals a fresh perspective.

The world knows Thomas Jefferson as the revolutionary who drafted the Declaration of Independence and served as our third president. Monticello presents a bigger story; it is his autobiography. Jefferson was a self-taught architect, and the house, gardens and farms are unique. They are entirely of his design — his laboratories for advancing human progress. Beyond the bricks and mortar, which Jefferson called “my essay in Architecture,” Monticello was a 5,000-acre working plantation, operated at any given time by as many as 130 enslaved people.

As you’ll read in these pages, every object at Monticello tells a story. Jefferson was intentional about the decoration of his domain — his portraits, busts, books, scientiﬁc instruments, plants, Native American artifacts and fossils were not a random collection. It has been said that Jefferson fashioned America. He believed that the arts and sciences would help forge an American identity and garner international respect for the young republic. He understood that a revolutionary new government needed to cultivate its civilization. As architect, designer, collector and patron, he made singular contributions to our culture. In 1813, the designer of the U.S. Capitol, Benjamin Henry Latrobe, credited Jefferson with “planting the arts in America.”

Many objects — including the ﬁngerprints embedded in Monticello’s brick walls — reveal stories of enslaved people. The Parlor’s intricate parquet ﬂoor bears witness to the labor and skill of both the enslaved carpenter John Hemmings and Irish joiner James Dinsmore. Collectively, these objects express the triumphs and birth pains of a young nation.

Thanks to your support and the contributions of descendants and scholars, we continue to reveal more of Monticello’s story.

I invite you to read about recent archaeological discoveries in Monticello’s ﬁrst kitchen, where James Hemings practiced the art of French cuisine. You can now experience Monticello’s culinary legacy in our Farm Table café.

In these pages, we offer an exclusive excerpt of an upcoming book about George Washington and Thomas Jefferson. Authored by Frank Cogliano, Monticello’s Fritz and Claudine Kundrun Senior Research Fellow, the volume promises fresh insights into the 30-year relationship between POTUS 1 and POTUS 3 — two of the most important leaders in early America.

Jefferson was emphatic that each generation had the obligation to improve the American experiment in “life, liberty and the pursuit of freedom.” The Jeffersonian vision of an engaged and educated people, struggling to preserve the world’s best hope for self-government, remains undeniably relevant … and elusive. Patriotic and partisan, free and dramatically unequal — these are the tensions that shaped the American origin story. Monticello reﬂects the complicated foundations of America.

We invite you to explore this evocative place for yourself — a journey that we promise will be eye-opening, thought-provoking and inspiring.