When Tom (may have) Met George 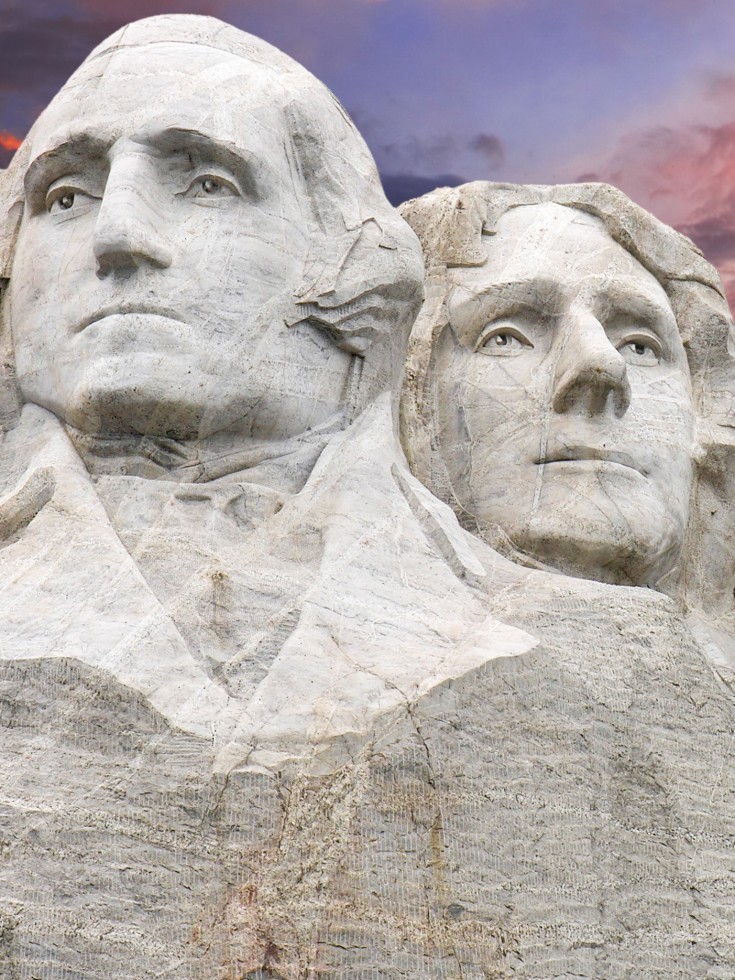 On May 2, 1768, George Washington and Thomas Jefferson both attended the theater in Williamsburg. In his diary, Washington recorded, “Went to Williamsburg with Colo. Bassett, Colo. Lewis & Mr. Dick. Dind with Mrs. Dawson & went to the Play.” Jefferson’s account is even more concise. In his Memorandum Book he simply noted, “Pd. At play house 5/.” The play in question was put on by the Virginia Company run by David Verling, the company’s actor-director, at a playhouse on Waller Street behind the colony’s Capitol. There is much we don’t know about that evening. We don’t know which play Jefferson and Washington saw. The Virginia Company offered a broad repertoire that included Shakespeare and Restoration comedies. Nor do we know whether Washington and Jefferson actually met each other at the theater that evening. Nonetheless, that evening is important because it is the ﬁrst time that we can deﬁnitively place the two great Virginians in the same room at the same time.

In 1768, Washington was 36 years old and had established a reputation beyond Albemarle County. His fame and most important achievements lay in the future. Did Washington, older, more famous and powerful, take notice of the younger, better-educated planter from the Piedmont? Did they exchange greetings as fellow members of the provincial gentry and fellow theater-lovers? We don’t know. We do know that their lives would become intertwined over the subsequent three decades in ways neither could foresee that evening. They shared a love of theater — both men attended plays and performances throughout their lives — and they found themselves playing starring roles in an unfolding drama over the course 0f the next 30 years. They were by turns, colleagues, collaborators and friends before becoming estranged late in Washington’s life.

Because Jefferson and Washington never reconciled, and they had substantial political differences during Washington’s presidency, historians have tended to project their estrangement back in time. Such was not the case. While never especially close, Washington and Jefferson knew each other for 30 years. For most of those three decades, the two Virginians enjoyed a productive and positive relationship, which at times was a warm friendship. Owing to the animus that Washington felt for Jefferson at the end of his life, this has largely been forgotten or neglected by historians. This book considers their relationship, and is the ﬁrst book-length study to do so.

Given the vast number of books on Washington and Jefferson — they are certainly two of the most studied individuals in the history of the United States, and their lives are among the best documented of the eighteenth century — one might reasonably ask if another contribution is needed.

While there are numerous studies of key relationships, friendships and animosities that shaped the Revolution, we do not have a study that considers the relationship between the two men who were arguably the most important leaders in Revolutionary and early national America. What is the value added to our understanding of the founding of the United States by yet another book on Washington or Jefferson? The answer lies in the approach taken here. This is a book about Washington and Jefferson in relation to each other. There is more than an academic lacuna to ﬁll, considering the two men in relation (and comparison) to each other yields new insights into each and, I will show, transforms our understanding of the Revolution and its aftermath.

Frank Cogliano is Professor of American History at the University of Edinburgh. During the 2018-19 academic year, he is in residence at Monticello’s Robert H. Smith International Center for Jefferson Studies as the Fritz and Claudine Kundrun Senior Research Fellow. He is writing a book on Thomas Jefferson’s relationship with George Washington. This is a brief extract from his introduction.