Music was an important part of life for enslaved people at Monticello, and particular individuals, like Eston Hemings, within this society were noted for their artistic talents. For many enslaved people at plantations throughout the United States, music making was a way to strengthen family and community ties, resist oppression, entertain one another, and express thoughts and emotions about the past, present, and future. Their artistry and sound—a unique blend of African and European traditions—is considered to be the first form of original American music. Through it, the African American community set the foundation for a rich musical legacy, ranging from the spirituals and “sorrow songs” developed on the plantation, to the blues, jazz, rock ‘n’ roll, soul, hip-hop, and more through the twentieth and twenty-first centuries. As noted by Steven Lewis of the National Museum of African American Music, “African-American influences are so fundamental to American music that there would be no American music without them.”

Monticello's archaeology team has been surveying a number of sites on the Monticello mountaintop and adjacent farms to learn more about the lives of the enslaved people who worked for Thomas Jefferson. An excavation at “Site 6,” about a half-mile east of the mountaintop, has uncovered a jaw harp pieces, and researchers along Mulberry Row have found other jaw harp fragments, as well as part of a violin and a harmonica. All of these objects show that music was an important part of life for the enslaved community at Monticello.

But artifacts aren’t our only source that the Monticello plantation was filled with music. We can also look to the testimonies of the enslaved people at Monticello, like Isaac Granger Jefferson, who noted that music and dancing might last “half the night.” The evening hours were important to the Monticello enslaved community, as for many these were the hours spent away from forced labor. Historian Lucia C. Stanton explains that:

“The African American world at Monticello came alive after dark. ‘Night is their day,’ wrote one southerner about his own slaves. Required to spend their daylight hours laboring for another, the enslaved families took the hours of night for their own, when they gathered to sing and dance, tell stories, or attend prayer meetings. Music and dancing were central to their lives.” 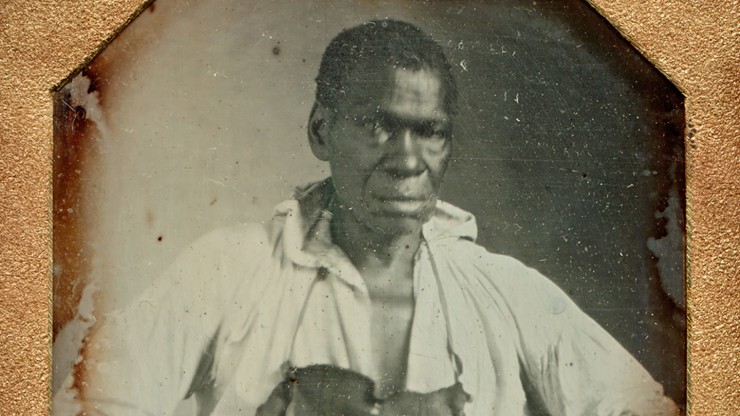 Even members of the slave-owning Jefferson family could not ignore the music of the enslaved community at Monticello. Isaac Granger Jefferson explained that Randolph Jefferson, Thomas Jefferson’s younger brother, would occasionally join in the musical festivities well into the late hours of the evening. One of the granddaughters, Mary Jefferson Randolph, described in a letter how one Christmas season was particularly quiet, except for a brief moment with a fiddler:

“This Christmas has passed away hitherto as quietly as I wished […] except catching the sound of a fiddle yesterday on my way to the smokehouse & getting a glimpse of the fiddler as he stood with half closed eyes & head thrown back with one foot keeping time to his own scraping in the midst of a circle of attentive & admiring auditors.”

Her descriptions show that enslaved musicians on the plantation were proud of their artistry, and had many eager listeners.

The largest family of enslaved or free people to live at Monticello was the Hemings family, and it was filled with musicians. The three sons of Sally Hemings and Thomas Jefferson — Beverly, Eston, and Madison — could all play the violin, and often provided entertainment around the plantation for both the enslaved people and slave-owning families. Thomas’s granddaughters had Beverly perform at the dances they hosted at the house. These events featured dinner, speeches, and lively music:

“On Saturday next the youngsters of Monticello intend to adjourn to the South-Pavilion and dance after Beverley’s music.” --An invitation from Virginia Jefferson Randolph to her sisters, 1819.

Numerous sources describe Eston Hemings as an accomplished and talented violinist. In 1838, eleven years after Thomas Jefferson freed him in his will, Hemings travelled with his family to Chillicothe, Ohio. According to a local paper, he was “a master of the violin, and an accomplished ‘caller’ of dances.” Another resident described him and his band fondly:

“I wonder if the music is as good as it used to be? I was at the great Charity Ball — as a looker on — given in this city a few weeks ago, where the music was furnished by the celebrated Barracks Band, but somehow or other it didn’t affect me at all like Heming’s used to at the balls we are speaking of. When he with his violin, Graham Bell with his clarionet and Wambaw with the bass viol cut loose, there was only one thing to do, and that was — dance. When they struck up ‘Money Musk,’ or ‘Wesson’s Slaughter House,’ he was a chump indeed who could sit by and look on without clinching onto a pretty girl and joining the merry throng.”10 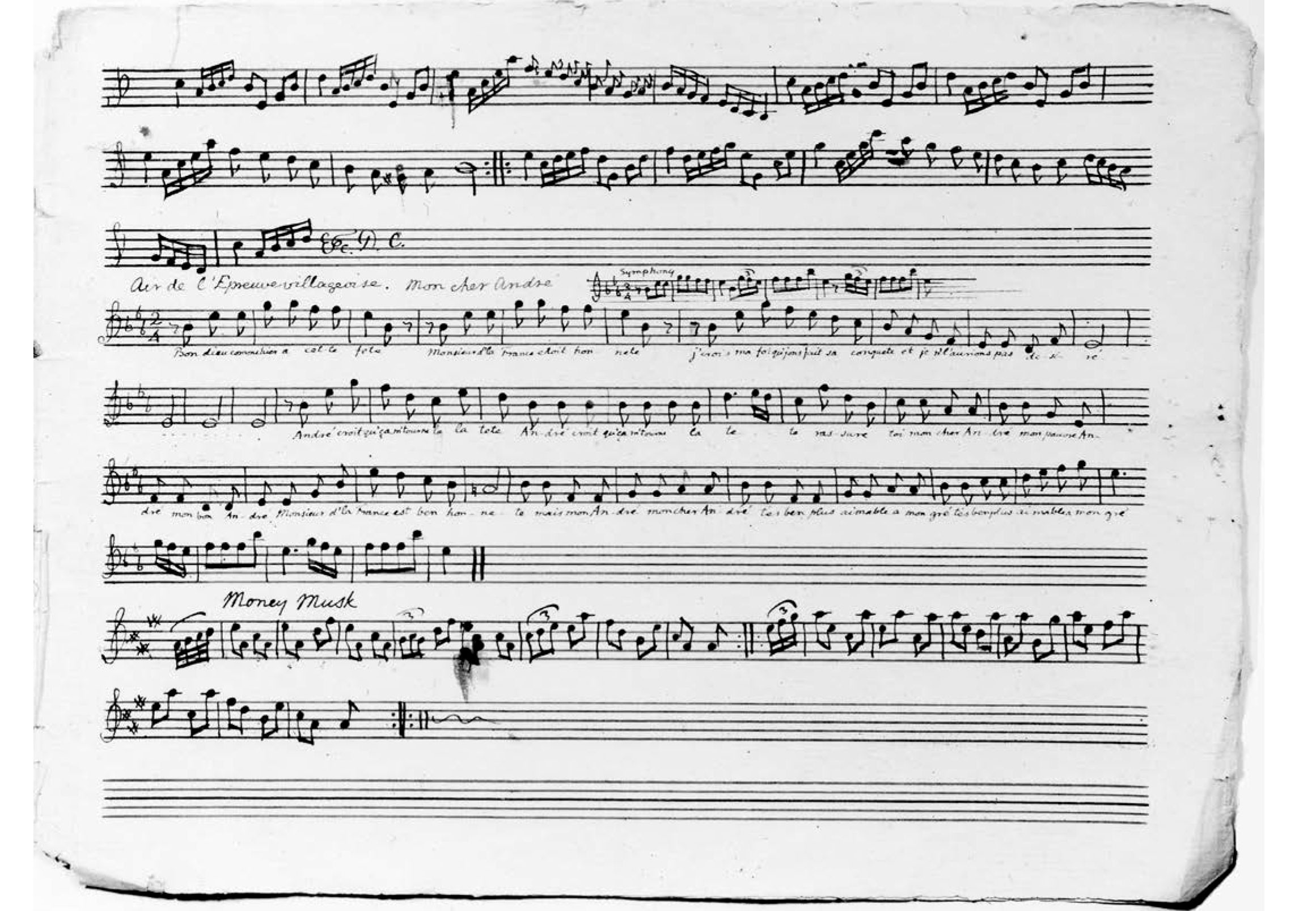 Eston Hemings and his family eventually moved to Madison, Wisconsin, where they entered white society and changed their surname to “Jefferson.” Eston Hemings Jefferson would continue his trade as a woodworker and make cabinet ware. In 2000, the Getting Word Project at Monticello interviewed one of his descendants, Julia Jefferson Westerinen, about her ancestor. You can listen to an excerpt from this interview in the video below, in which she discusses his musicianship, intellect, and decision to move his family to Wisconsin and enter white society.