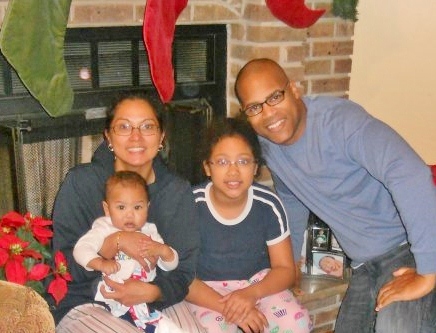 “I was still thinking we’re not going to settle here, this is only temporary,” Rasheed said. “I was still holding onto that plan we had 11 years ago.” But after the 2008 election she realized she was ready to make America her “forever.” “I felt really left out last election, since it was history in the making.” 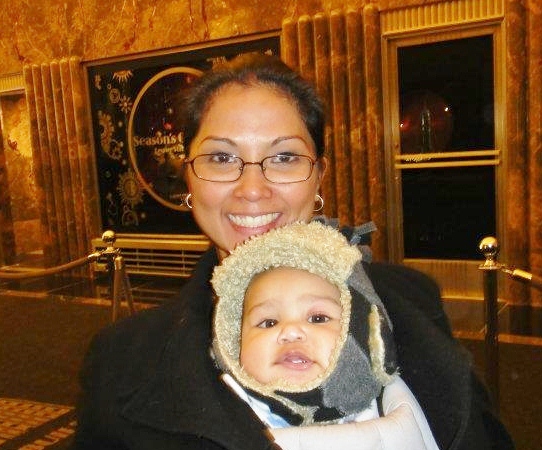 “This is my home now because the people I really love most are here.”

Thousands of people have been naturalized at Monticello over the past 50 years and this July 4th Rasheed will be among the newest American citizens to take their oath on the steps of Thomas Jefferson’s home. Originally from the Philippines, Rasheed grew up in Australia where she met her husband, Hassan, in Sydney who there with the US Navy. After a two-year long distance relationship she received her green card to join Hassan in America.

When Rasheed became an Australian citizen as a child “it wasn’t a big deal then because I was young, but now it’s such a big deal, especially at Thomas Jefferson’s place.” 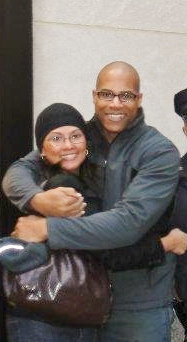 “He’s the beginning of independence so it really is special,” she said. “And it is the perfect place to be taking your oath.”

This year’s ceremony will feature Nadia Comaneci as the keynote speaker. She was the first gymnast to score a perfect 10 at the 1976 Olympics in Montreal, Canada, and later became a naturalized U.S. citizen in 2001. Rasheed is very excited to see Comaneci and remembers “looking up to her and her perseverance” when she was young.

“The other day we were singing the national anthem at a swim meet and I was thinking I finally can sing this song,” recalls Rasheed. “So I became teary-eyed, of course.”