Thomas Jefferson once wrote, “Whoever intends to live in a country must wish that country well, and has a natural right of assisting in the preservation of it.” While we often think of Jefferson’s efforts to “assist” the United States as being politically rooted, his work for the country often took other forms as well. This is most notably seen in his more than 50 years of recording the weather no matter his location, a habit that he encouraged in others, or in his efforts to introduce "useful" plants into cultivation, which he considered "the greatest service which can be rendered any country." For Jefferson, almost any activity could be transformed into an act of citizenship.

Perhaps less known is Jefferson's role as a “citizen surveyor,” who possessed a real excitement about the future expansion of the U.S. In 1774, Thomas Jefferson resigned his position as surveyor for Albemarle Country, but not his interest in the science, which he learned from his father. He would use his theodolite, a surveying instrument that measures vertical and horizontal angles, for the rest of his life. 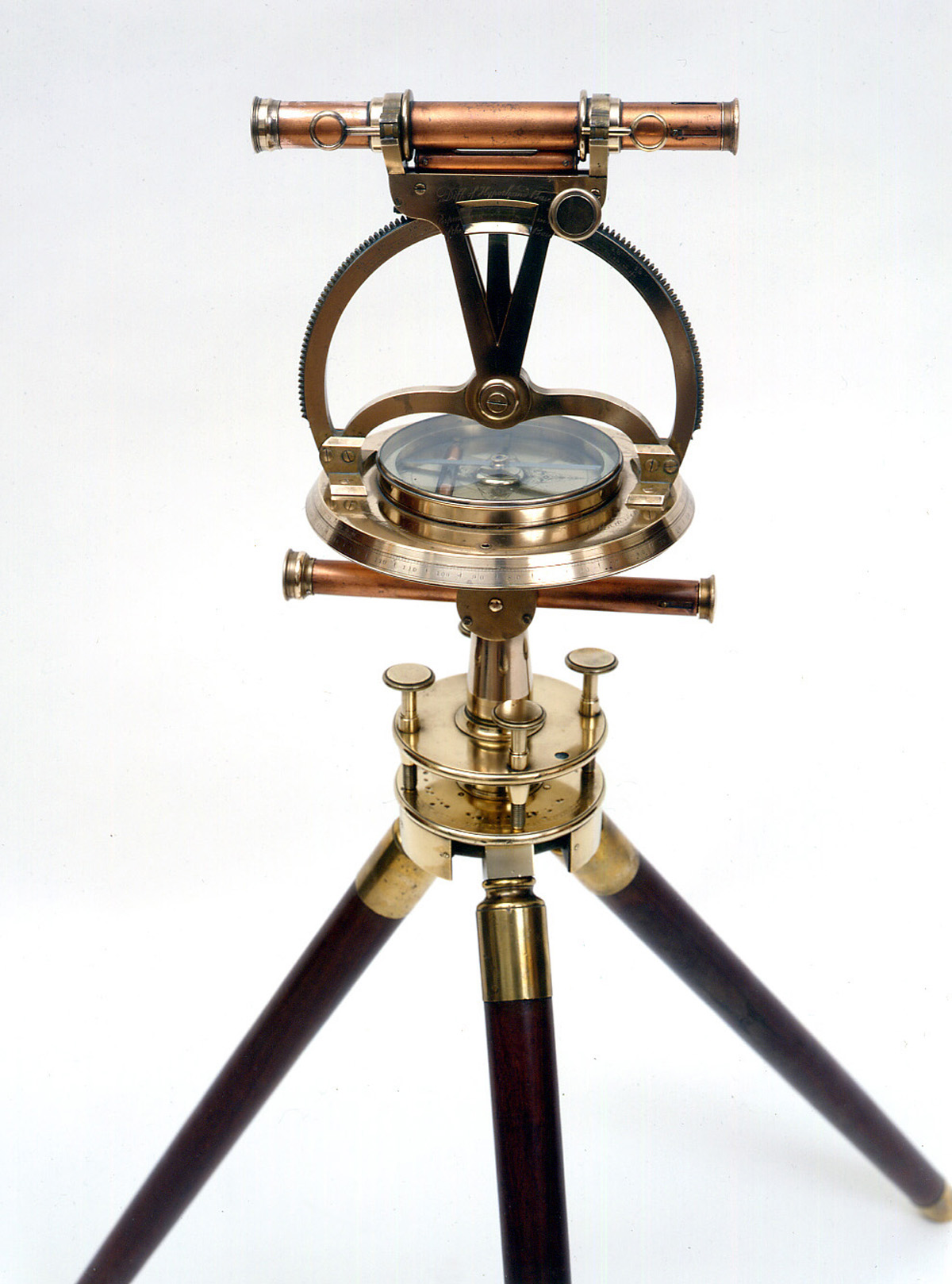 Thomas Jefferson used this theodolite to map his lands.

His personal surveying projects included surveying his plantation and calculating the nearby Peaks of Otter in the Blue Ridge Mountains. His surveying work wasn’t merely personal, however. For Thomas Jefferson, almost everything was ultimately connected to civics, and he suggested that almost any endeavor could be undertaken for the good of one’s country.

Jefferson famously wrote “Nature intended me for the tranquil pursuits of science,” and often bent his scientific interests, including surveying, to what he thought would help the United States. Perhaps most notably, he put this interest to work as president to expand the United States. In 1803, Jefferson purchased the Louisiana Territory from Napoleonic France and organized an expedition to explore that vast tract of land. In the expedition mandate Jefferson wrote to Meriwether Lewis, he gave directions for map making,

“Beginning at the mouth of the Missouri, you will take observations of latitude and longitude an at all remarkable points on the river…The courses of the river between these points of observation may be supplied by the compass, the log-line & by time, corrected by the observations themselves.”

He went on to instruct,

“Your observations are to be taken with great pains & accuracy to be entered distinctly, & intelligibly for others as well as yourself, to comprehend all the elements necessary, with the aid of the usual tables to fix the latitude and longitude of the places at which they were taken, & are to be rendered to the war office…” 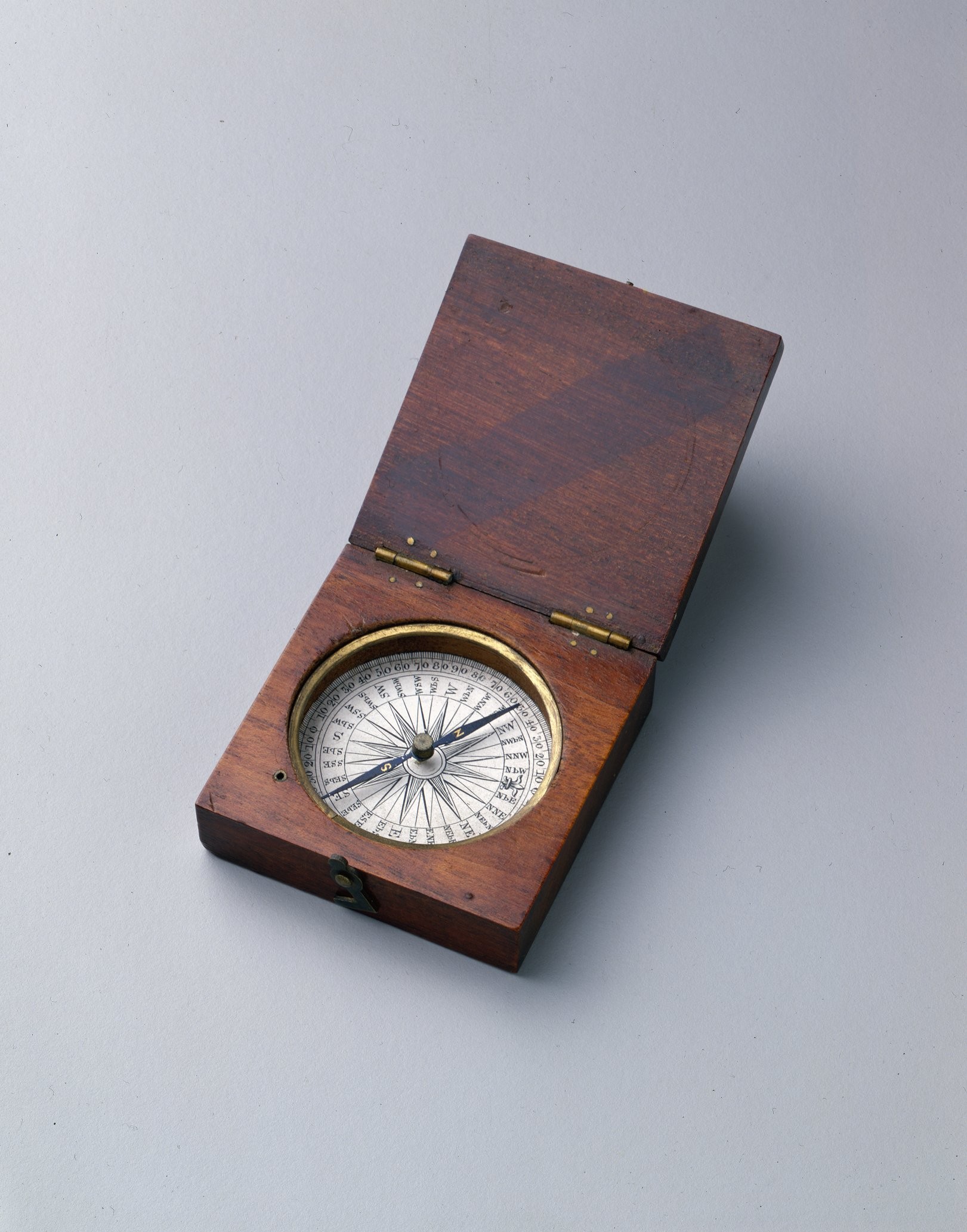 Jefferson’s hopes for the western expansion of the United States were often vague. Although he was eager to find the fabled Northwest Passage, his views beyond this mythic waterway were less specific, writing that after “we shall delineate with correctness the great arteries of this great country: those who come after us will fill up the canvas we begin.” He felt that it was important to prepare this land for future use by American settlers, even without knowing exactly how that would look.

Of course, the push westward for the expansion of the United States was detrimental to the dozens of Indigenous nations already occupying this land. Jefferson, however, did not recognize this as such. In Jefferson’s mind, he was helping to secure “room enough for our descendants,” to perhaps “the thousandth and thousandth generation.” This use of his natural interest to forward the interests of the United States follows Jefferson’s claim that “there is a debt of service due from every man to his country, proportioned to the bounties which nature and fortune have measured to him.”