The Strange Genius of Mr. O: The World of the United States’ First Forgotten Celebrity 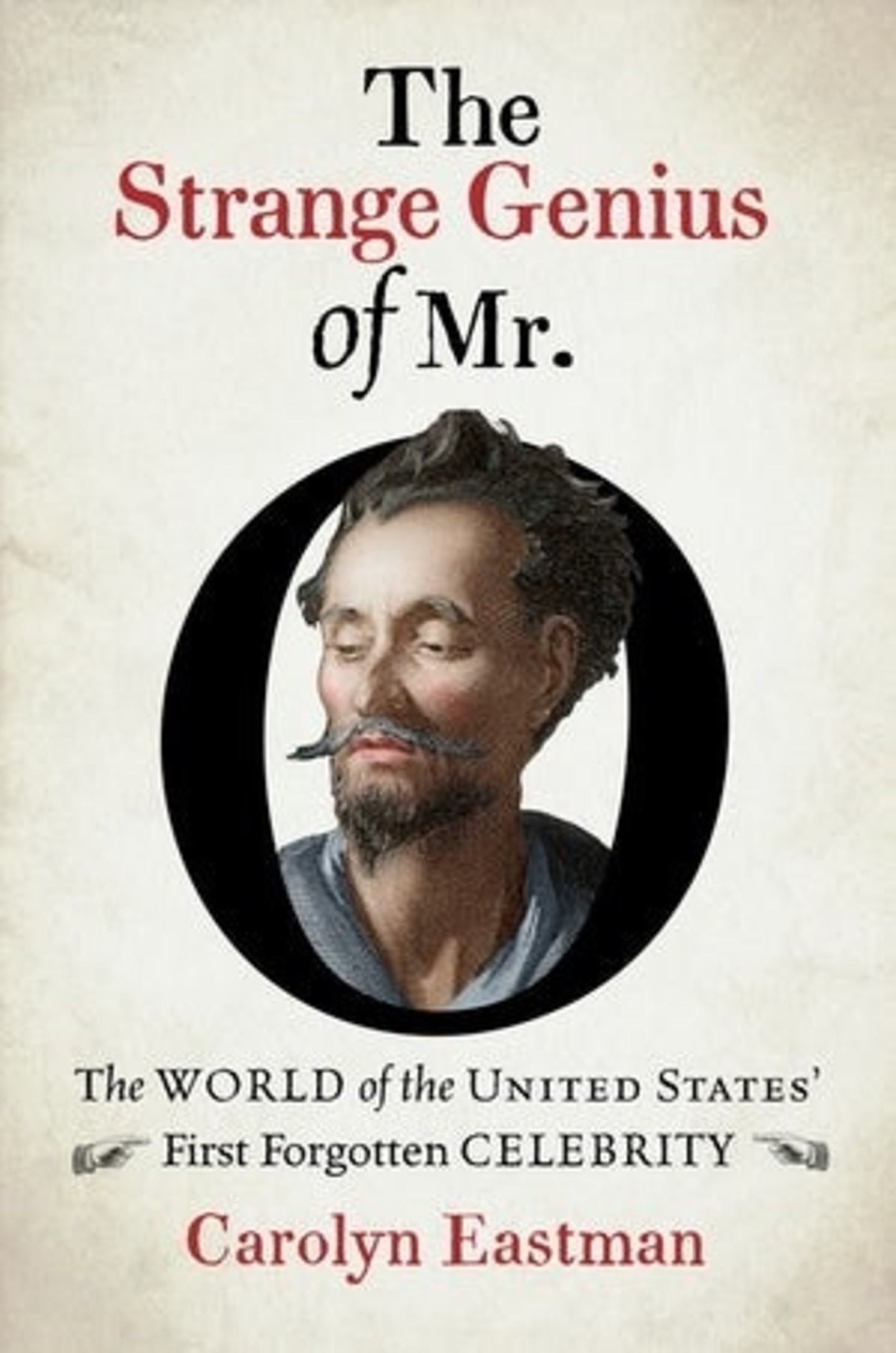 When James Ogilvie arrived in America in 1793, he was a deeply ambitious but impoverished teacher. By the time he returned to Britain in 1817, he had become a bona fide celebrity known simply as Mr. O, counting the nation’s leading politicians and intellectuals among his admirers. And then, like so many meteoric American luminaries afterward, he fell from grace.

The Strange Genius of Mr. O is at once the biography of a remarkable performer--a gaunt Scottish orator who appeared in a toga--and a story of the United States during the founding era. Ogilvie's career featured many of the hallmarks of celebrity we recognize from later eras: glamorous friends, eccentric clothing, scandalous religious views, narcissism, and even an alarming drug habit. Yet he captivated audiences with his eloquence and inaugurated a golden age of American oratory. Examining his roller-coaster career and the Americans who admired (or hated) him, this fascinating book renders a vivid portrait of the United States in the midst of invention.

Carolyn Eastman is an associate professor of history at Virginia Commonwealth University. Her research focuses on the cultural and intellectual history of early America and the Atlantic world, political culture, and the history of print, oral, and visual media. Her book, A Nation of Speechifiers: Making an American Public after the Revolution (Chicago, 2009), received the James Broussard Best First Book Prize from SHEAR. The Strange Genius of Mr. O: Celebrity and the Invention of the United States (Omohundro Institute/ Univ. of North Carolina Press, 2021) is her second book. She is also a Distinguished Lecturer for the Organization of American Historians and an elected Fellow of the Massachusetts Historical Society.