The Men Who Lost America

British Leadership, the American Revolution, and the Fate of the Empire 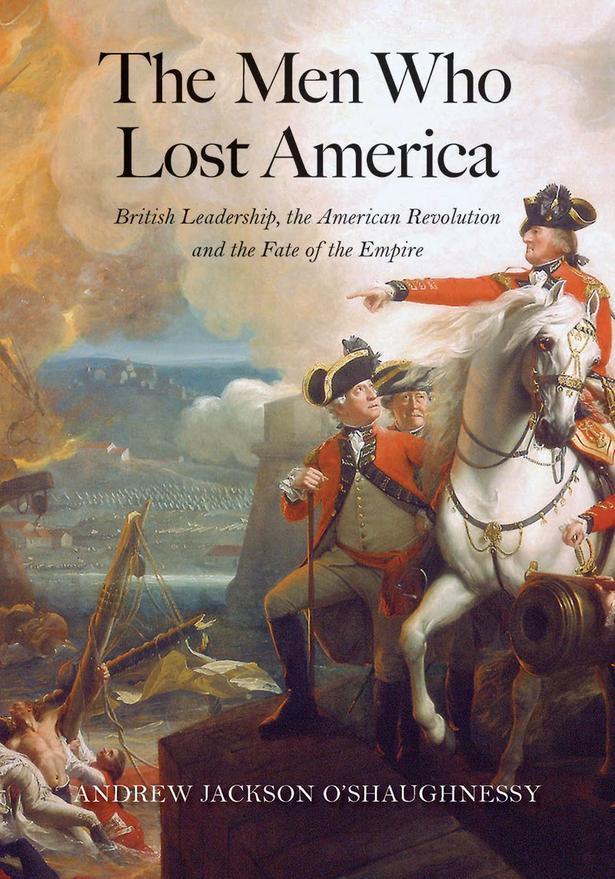 “Andrew Jackson O’Shaughnessy has written a remarkable book about an important but curiously underappreciated subject: the British side of the American Revolution. With meticulous scholarship and an eloquent writing style, O’Shaughnessy gives us a fresh and compelling view of a critical aspect of the struggle that changed the world. This is a great book.”—Jon Meacham, author of Thomas Jefferson: The Art of Power and the Pulitzer Prize-winning American Lion: Andrew Jackson in the White House

The loss of America was a stunning and unexpected defeat for the powerful British Empire. Common wisdom has held that incompetent military commanders and political leaders in Britain must have been to blame, but were they? In The Men Who Lost America: British Leadership, the American Revolution, and the Fate of the Empire, historian Andrew Jackson O’Shaughnessy makes a different argument. Weaving together the personal stories of ten prominent men who directed the British dimension of the war, he dispels the incompetence myth and uncovers the real reasons that rebellious colonials were able to achieve their surprising victory.

In interlinked biographical chapters, the author follows the course of the war from the perspectives of King George III, Prime Minister Lord North, military leaders including General Burgoyne, the Earl of Sandwich, and others who, for the most part, led ably and even brilliantly. Victories were frequent, and in fact the British conquered every American city at some stage of the Revolutionary War. Yet roiling political complexities at home, combined with the fervency of the fighting Americans, proved fatal to the British war effort. The book concludes with a penetrating assessment of the years after Yorktown, when the British achieved victories against the French and Spanish, thereby keeping intact what remained of the British Empire.