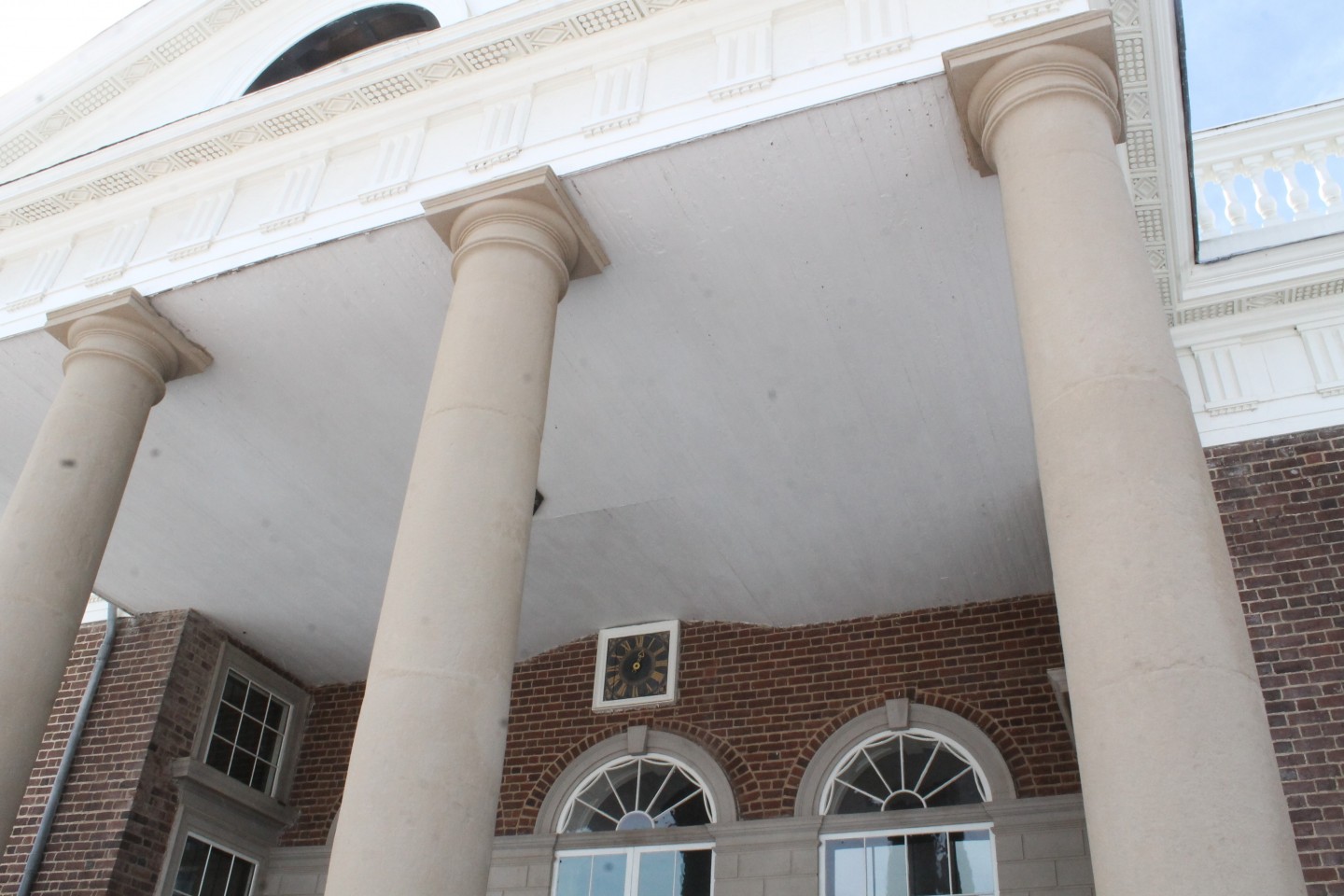 An 1807 letter from mason and plasterer Hugh Chisholm to Jefferson provides the best documentary evidence for the treatment of the ceilings of the Porticos and Southeast Piazza in Jefferson’s time. In the letter, Chisholm wrote “I have plarstred [plastered] The portocoss [porticoes] and the greenhouse.” He was likely assisted by an enslaved laborer, possibly named Lewis.

Physical evidence substantiates this documentary evidence; Jefferson-era lath nails were found in the Southwest Portico’s joists and plaster ghosts are visible just below both the Southwest and Northeast portico ceilings. It is not known exactly when the original plaster ceilings were removed, but modern nails securing the existing tongue-and-groove boards and historic photos show that they date to the 20th-century. 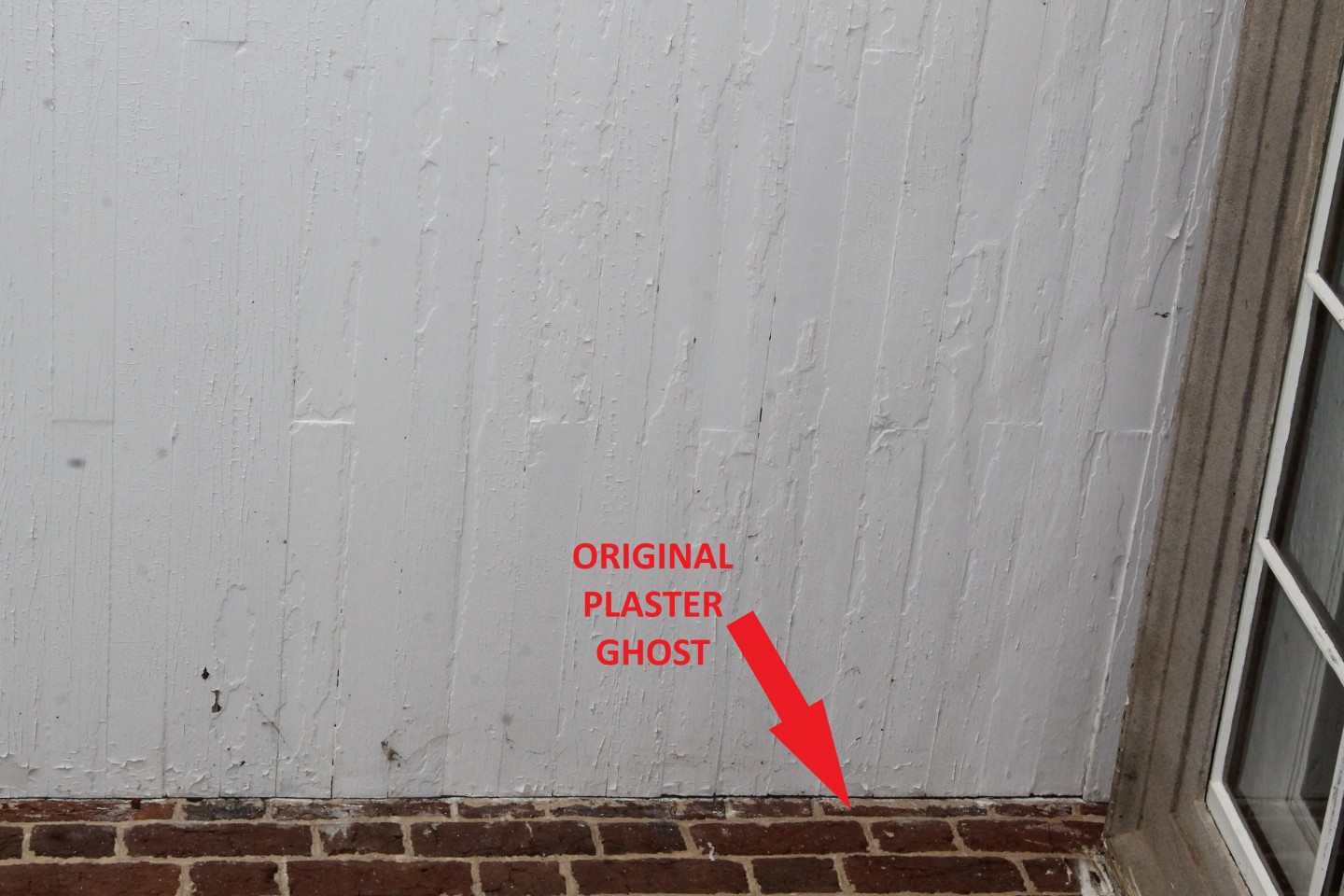 The first step will be to remove the 20th century beadboard. A sample of these boards will be retained in Monticello’s architectural artifact collection for future study. Next, the contractor will install new wooden strips between the ceiling joists using the same anchor holes from the prior beadboard ceiling wherever possible. The plasterers will then secure stainless steel lath to the new wooden strips. While Jefferson’s workers would have used riven lath to support his plaster ceiling, stainless steel lath will survive better in this semi-exposed location. Finally, a traditional three-coat lime plaster will be applied and, eventually, whitewashed. 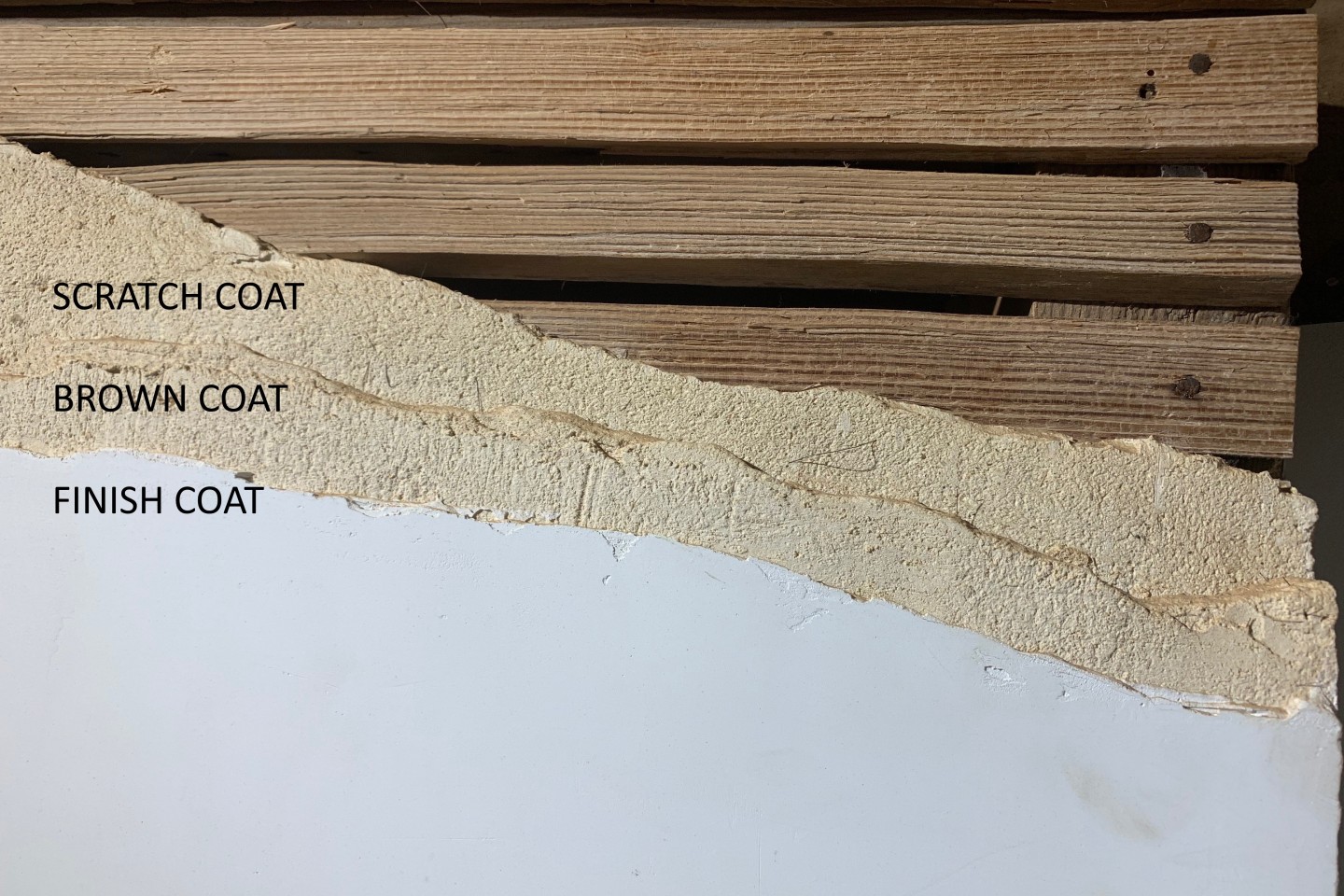 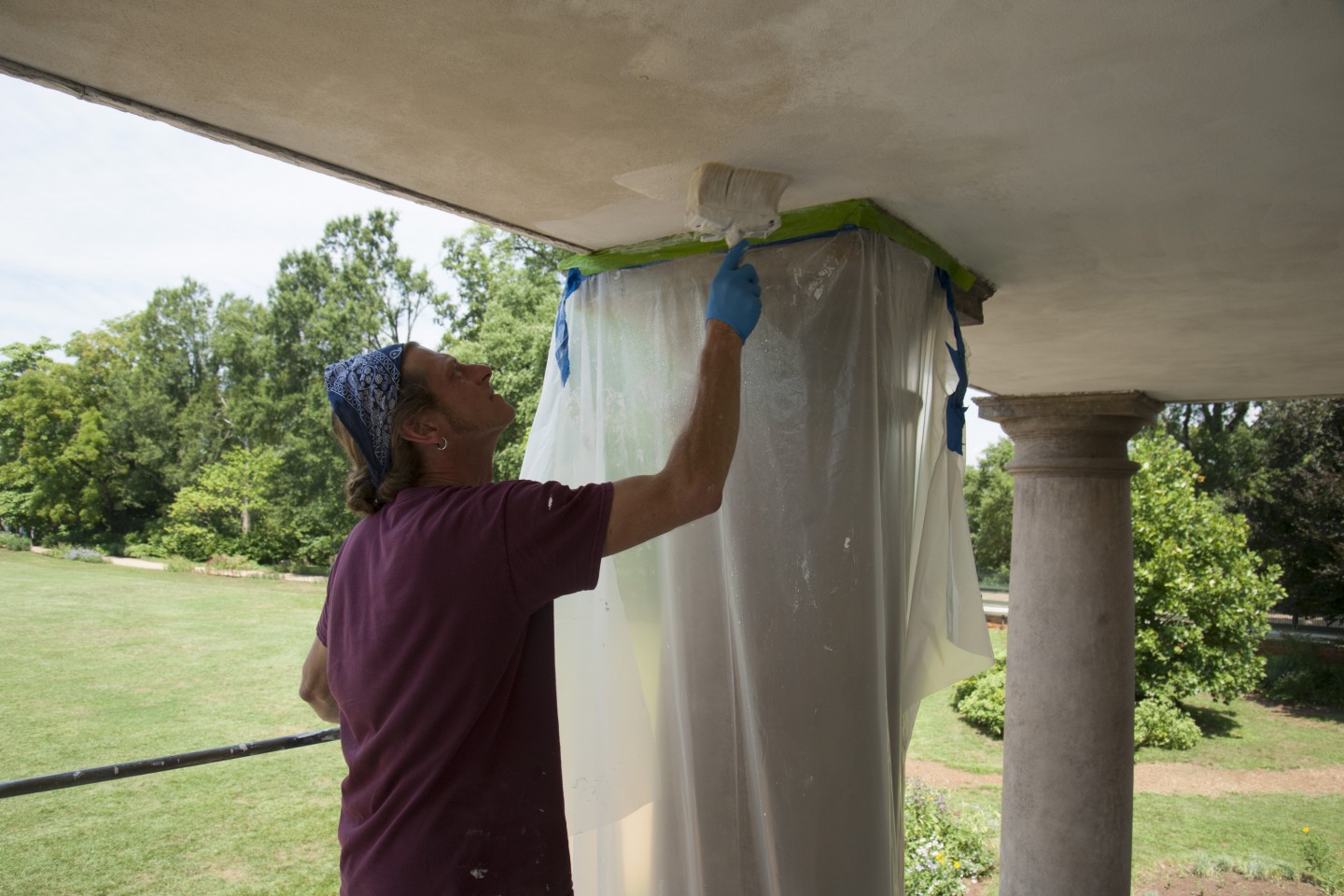 At the same time as the ceiling is being restored, a conservator will treat the compass rose. To conserve this amazing survivor from the early-19th century, the conservator will stabilize any areas of corrosion on the iron elements, consolidate areas of rotted wood, and apply a reversible barrier coat will be applied over the piece to protect the existing finishes. To finish the project, the conservator will restore the Jefferson-era finishes by repainting the black background and regilding the directional letters and compass star.

The newly restored compass rose and plaster ceiling will be on view this fall, making it a great time for a visit to Monticello!

Restoration of the Compass Rose