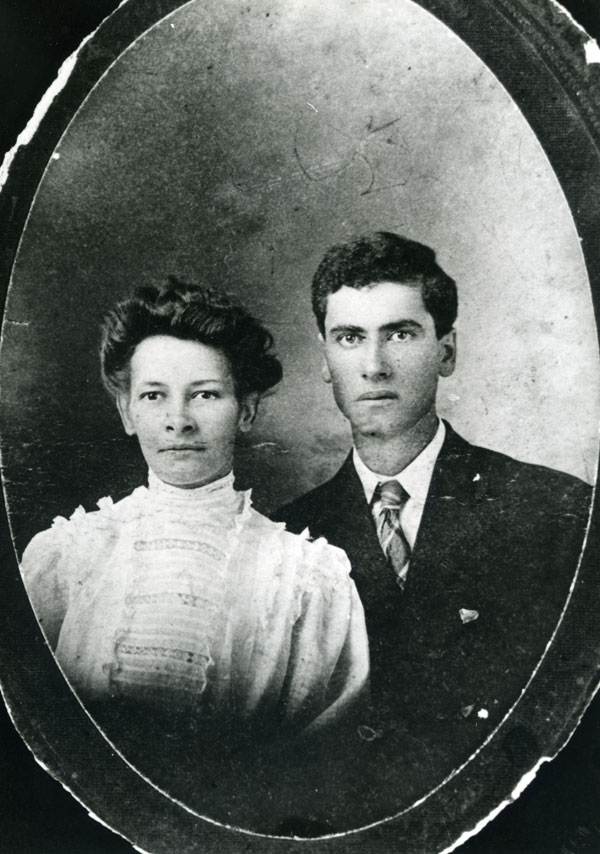 Irvin Young with his wife Ada 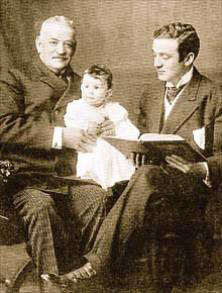 "HE HAD CROSSED OVER"