CANCELLED. Due to ongoing concerns surrounding the Coronavirus outbreak, this event has been cancelled.

Savor the sights and scents of antique roses in peak bloom and taste local wines in the garden. Join rosarian Connie Hilker for her talk, “Heritage and Preservation … Why It’s Important.” Hear about current and past efforts to preserve heritage roses, meet some of the roses that have been saved from destruction, and learn ways that all gardeners can help prevent the loss of historic plants in the future.

From Noon - 2 PM, don’t miss the “Father of Virginia Wine,” Gabriele Rausse, as he hosts a tasting of his esteemed local wines.

There will also be two opportunities to visit Tufton Farm’s bluebird boxes with Monticello Volunteer Jamie McConnell. This interactive walking tour will include an interior examination of each bird box to identify the nesting bird species. Additionally, participants will learn how to age the chicks found inside the boxes. The tour will also include demonstrations and information sheets on all the components of a complete bird box, and how they are assembled and monitored for success in supporting wildlife habitat.

A wide selection of historic plants, including antique roses, will be for sale. 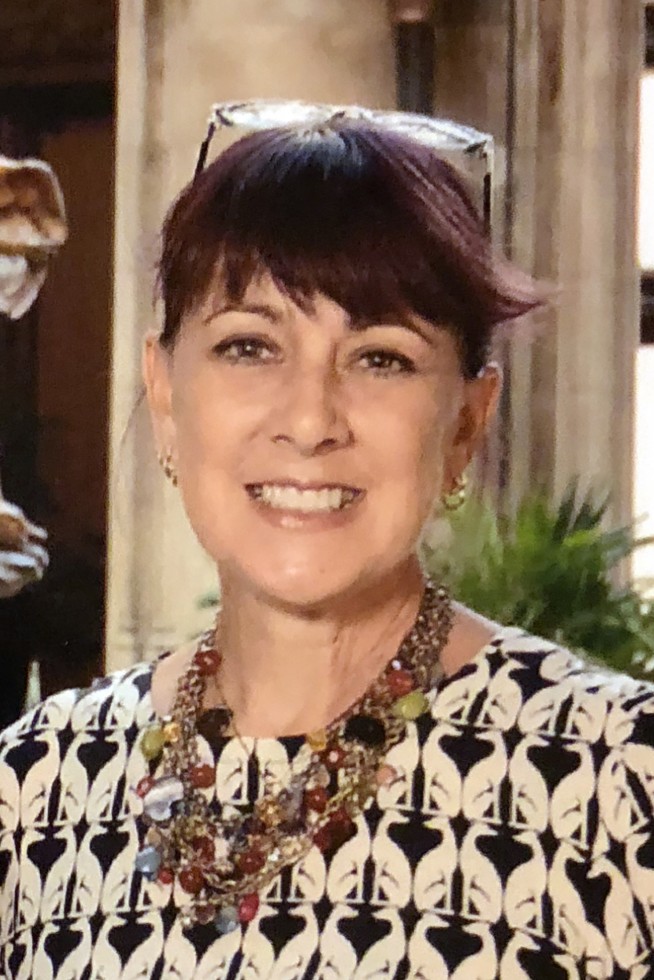 Connie Hilker chairs the Heritage and Preservation Committee of the American Rose Society. A lifelong gardener with over 500 varieties of roses in her personal collection, she manages the documentation, preservation, and restoration of the historic rose collection at Hollywood Cemetery in Richmond, Virginia, and is the rose consultant at the Thomas Jefferson Center for Historic Plants at Monticello in Charlottesville, Virginia. Connie is a member of the Board of Trustees of the Heritage Rose Foundation, and Old Garden Rose Chair for the American Rose Society Colonial District. She can often be found collecting roses from cemeteries and old home sites, teaching classes on rose history, care, and propagation, or tending to the roses in her garden.  Connie’s overall message is that ‘roses are not rocket science’ and she strives to show that anyone with a basic knowledge of gardening can choose appropriate roses and grow them well.

Peggy Cornett has worked at Monticello since 1983. She began as Associate Director of Gardens and Grounds, and then, from 1992-2009, she served as Director of the Thomas Jefferson Center for Historic Plants before assuming her current position as Curator of Plants at Monticello. She is a graduate of the University of North Carolina at Chapel Hill with degrees in English and Botany, and she has a master’s degree in Public Garden Administration and Museum Studies from the Longwood Graduate Program of the University of Delaware. Gabriele Rausse, Monticello’s Director of Gardens and Grounds, first grafted Jefferson’s 1807 wine varietals for Monticello in 1984. Eleven years later he joined the staff as Assistant Director of Gardens and Grounds. Gabriele, a native of Vicenza, Italy, graduated in Agricultural Science from Milan University. He first worked for the Tenuta Santa Margherita winery outside Venice and later was invited to Virginia to begin what is now Barboursville Vineyards in 1976. Gabriele, “the father of Virginia wine,” has helped to start over 40 vineyards and ten Virginia wineries, and was nominated the Virginia wine industry's Man of the Year in 1996. At a recent talk by noted wine critic and author, John Hailman, Gabriele was called "the nicest guy in the Virginia wine industry."  Add to that, "the most knowledgeable.” 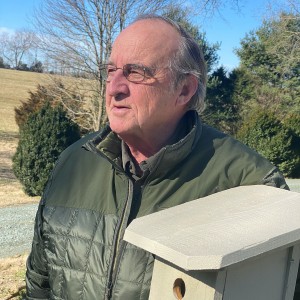 Jamie McConnell has been building birdhouses since 1985, primarily for Bluebirds and Wood Ducks.  As a volunteer, he has made box installations at the Smithsonian's National Zoo, Montpelier, and Monticello. For the past 30 years, he has managed a 1,500+ acre property in Orange County Virginia for the protection of wildlife. In the past three years, Jamie has been managing Bluebird Boxes at Monticello's Thomas Jefferson Center for Historic Plants.