Gateway to the Past 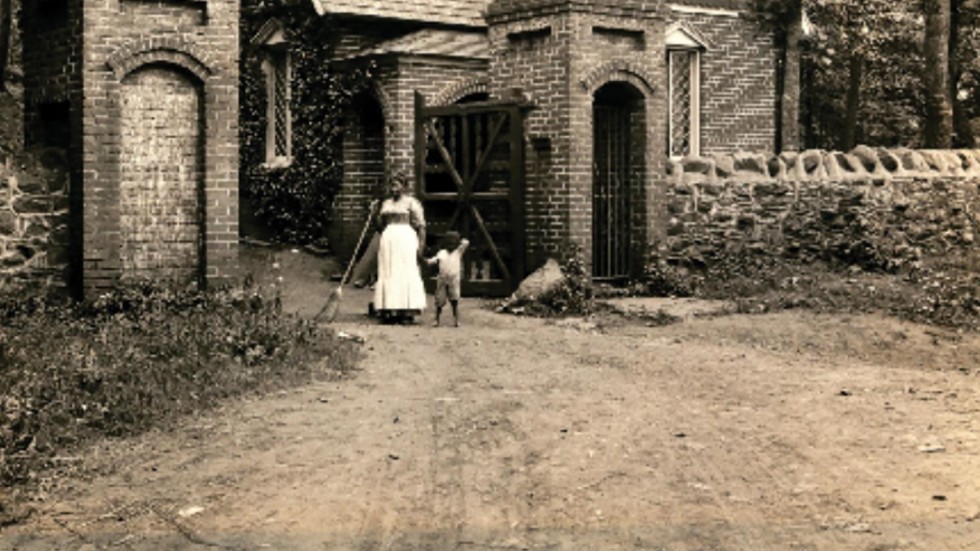 Gatekeeper Eliza Tolliver Coleman (1845-1932) and a child. Photo taken by the Public Roads Administration in July 1912.

The Monticello Gate House, or Entrance Lodge, as it was once known, is often missed by visitors when they arrive at Monticello. But a closer look reveals a rich history of African American families who lived and worked in this unassuming building.

Built around 1880, the Entrance Lodge was, for many years, the first thing that travelers saw as they approached Monticello
on a gravel road. The building also served as a three-room residence for the gatekeeper and his or her family. 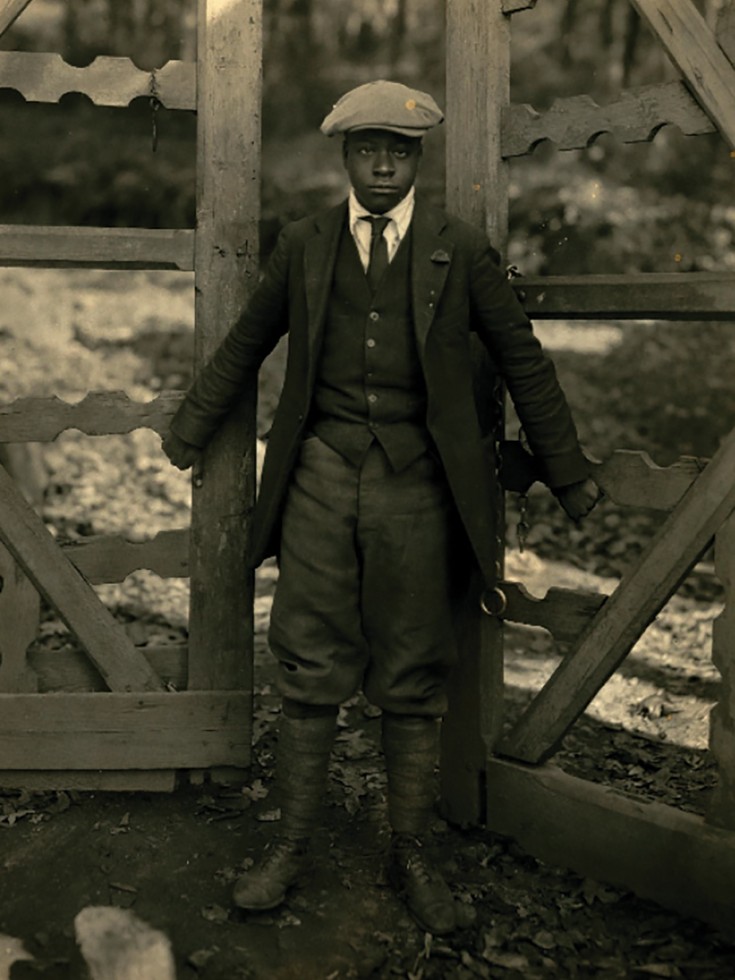 Stanley Ferguson, one of the earliest gatekeepers at
Monticello. He worked at the same time as Willis
Shelton, the first gatekeeper.

Willis Shelton, who was born at the Castle Hill plantation about 9 miles up the road from Monticello, was Monticello 's first gatekeeper. He greeted visitors and collected 25 cents for admission. After paying the admission fee, visitors would drive up to Monticello in the opposite direction than one would today, passing first by Jefferson 's grave before driving through the orchard and along Mulberry Row, past the joiner 's chimney, nailery, and a small wire-enclosed park containing horses, deer and mules.

Shelton married Martha West, who was the daughter of John William West and Aggy Dickerson — an enslaved cook who was owned by Uriah Levy, a U.S. naval officer who purchased Monticello eight years after Jefferson 's death.

Willis Shelton died in 1902, and was succeeded by Eliza Tolliver Coleman, who is also connected to families formerly enslaved at Monticello. Her father-in-law, Tom Coleman Sr., was owned by Monticello 's farm manager, Joel Wheeler. After Eliza Coleman died in 1932, her daughter Lucy Coleman Barnaby Page became Monticello 's final gatekeeper to live in the Gate House. Her second husband, William Page, was one of the first tour guides at Monticello when it was sold to the Thomas Jefferson Memorial Foundation in 1923. 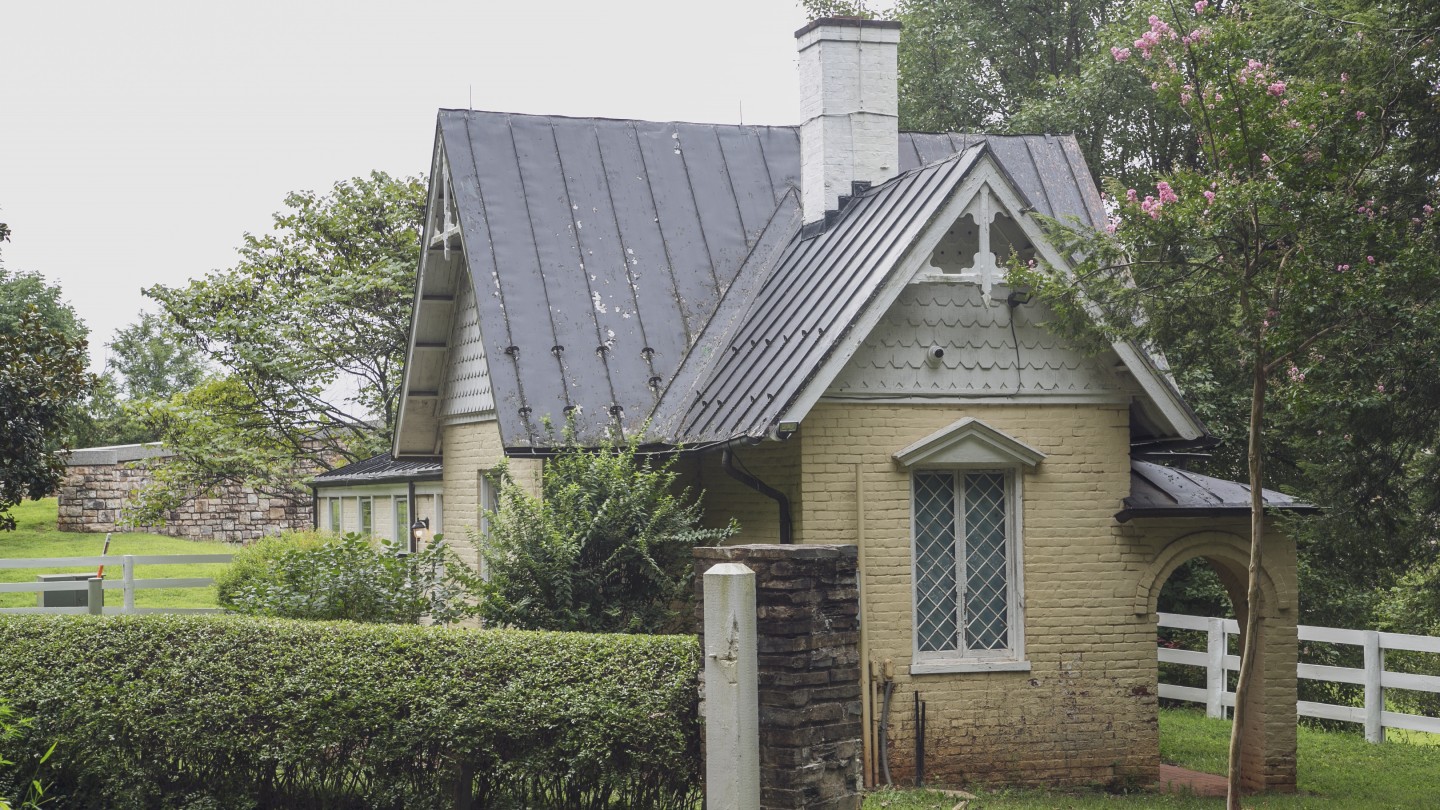 The Gate House as it appears today.

In the early 1950s, the Gate House ceased being used as a residence by the African American families. Monticello reversed the traffic pattern for visitors in the early 1980s after the restoration of Mulberry Row — a shift that was the beginning of the end for Monticello 's Gate House. In 2002, Monticello constructed the bridge over Route 53 that completely bypassed the former Entrance Lodge. The quaint brick building is now used for offices. It 's hard not to feel that visitors are missing out on the rich history of this little slice of Monticello 's past.