Thomas Jefferson played host to hundreds of guests at Monticello during his lifetime, and countless more have visited since his death. Since opening our doors as a museum in the 1920s, we welcomed more than 25 million people. The list of famous and notable people who have visited over the years includes Presidents Roosevelt, Truman, Ford, Bush (41), Clinton (as President-elect), Bush (43), and Obama; foreign dignitaries and heads of state Queen Elizabeth II, Margaret Thatcher, Emperor Akihito of Japan, and François Hollande; actors Marilyn Monroe, Mickey Rooney, Paul Newman, Richard Gere, and Sigourney Weaver; and musicians Dave Matthews, Mick Jagger, Neil Young, and Bob Dylan. 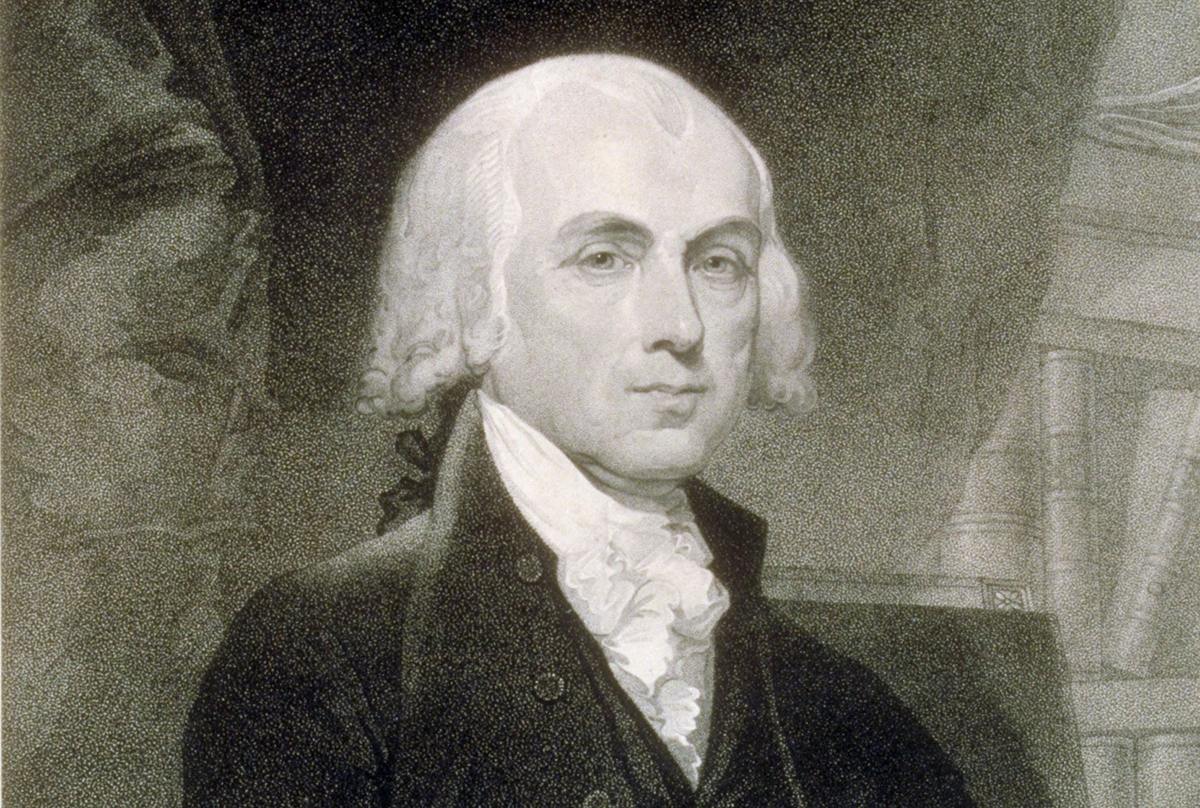 James and Dolley Madison visited so often that the family came to call one of the first-floor bedrooms the "Madison Room." 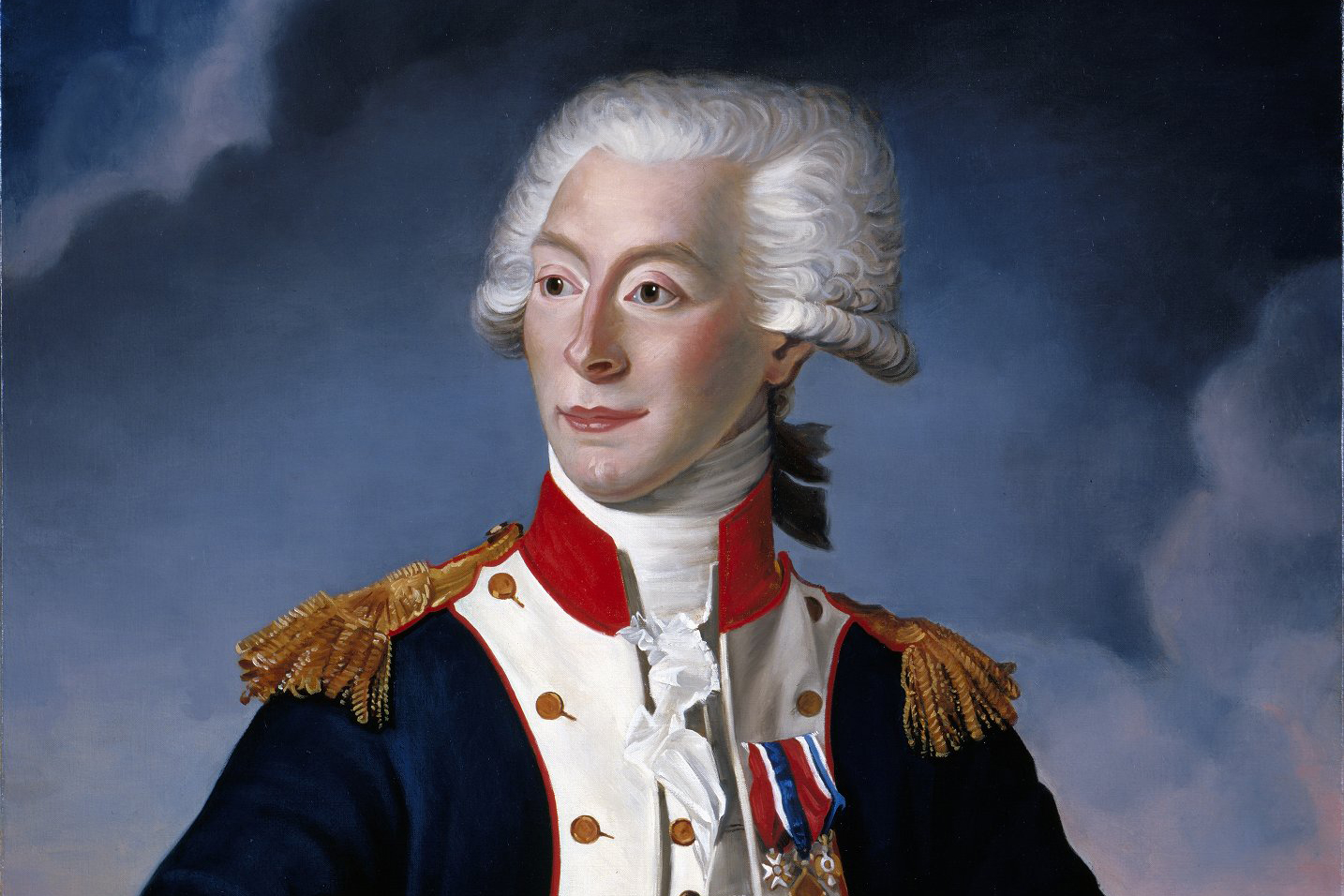 The marquis de Lafayette, whom Jefferson first met in 1781 and grew close to during his time in France, visited Monticello for 11 days in November 1824 as part of a larger tour of the country he had helped gain independence. 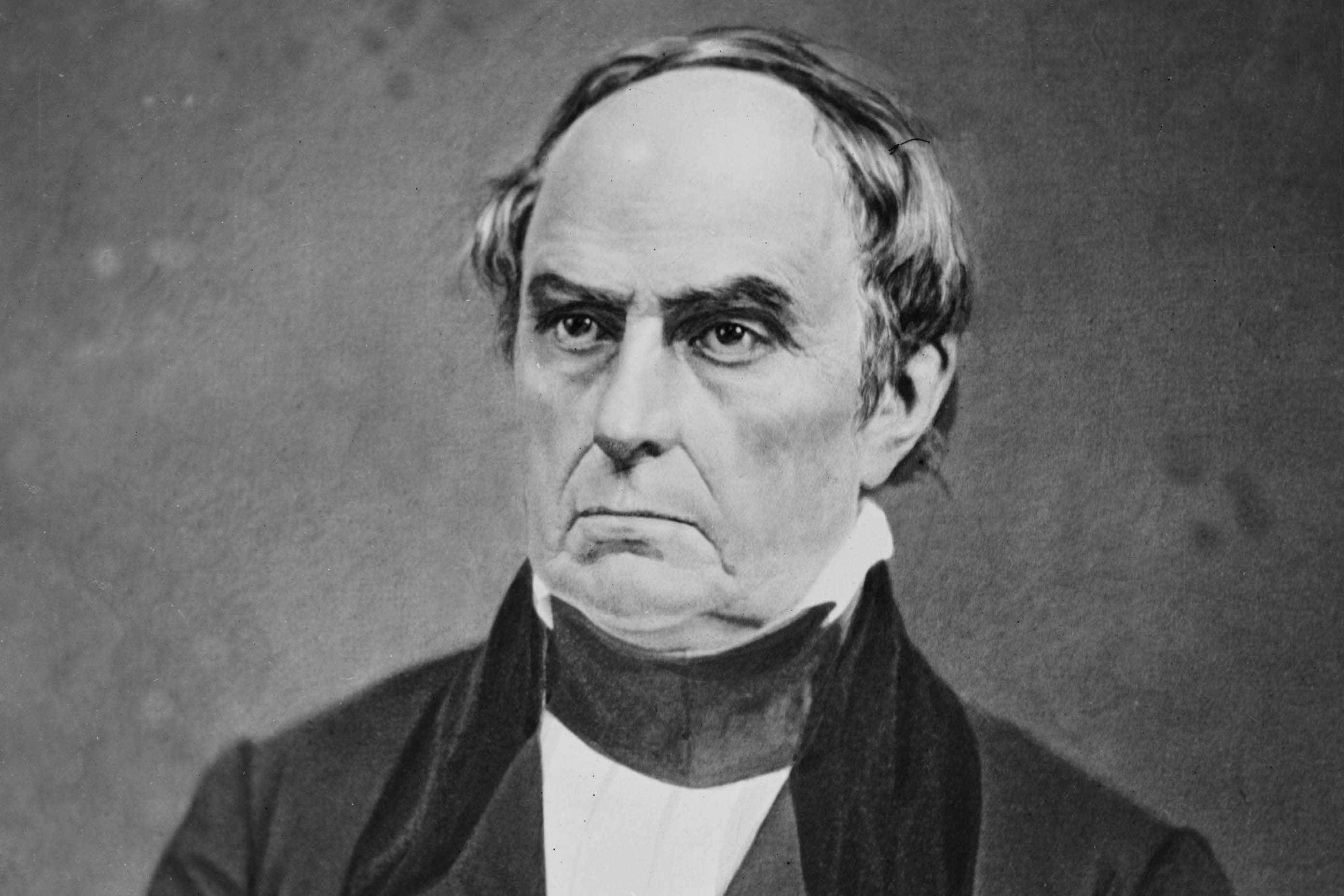 Future Senator and Secretary of State Daniel Webster visited Monticello a month after Lafayette and left a physical description of Jefferson that included comments on the third president's gait, teeth, hair, and general shape of head. 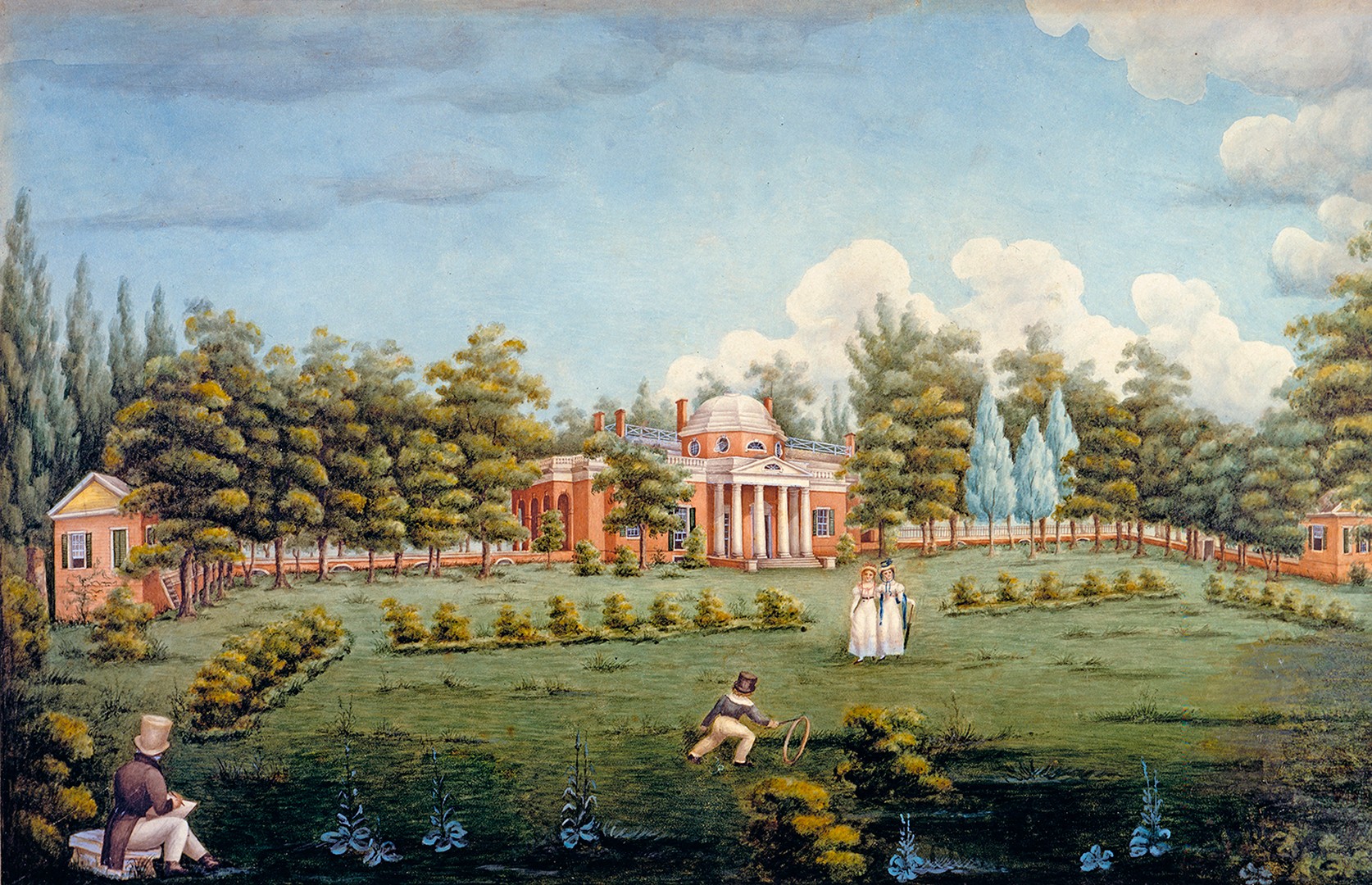 Several artists visited Monticello during Jefferson's lifetime. This 1825 painting by the visiting Jane Braddick Peticolas depicts three of Jefferson's grandchildren on Monticello's West Lawn while another artist sketches the scene. 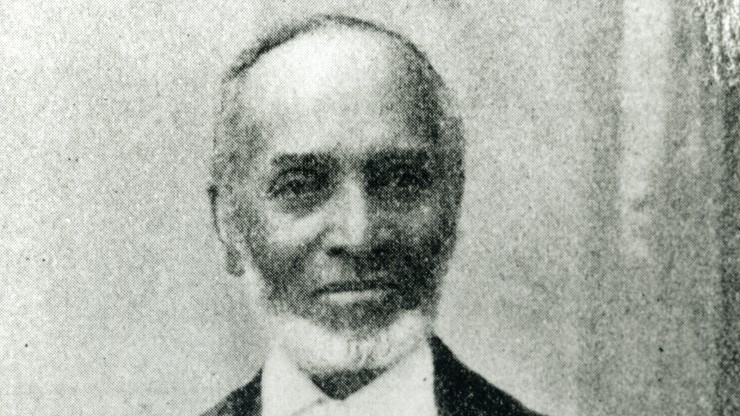 Born into slavery at Monticello, Peter Fossett gained his freedom with the help of family and moved to Ohio where he established a Baptist church and a successful catering business. Many years later Fossett revisited Monticello and left an account of his life at Monticello and his struggles to become free. 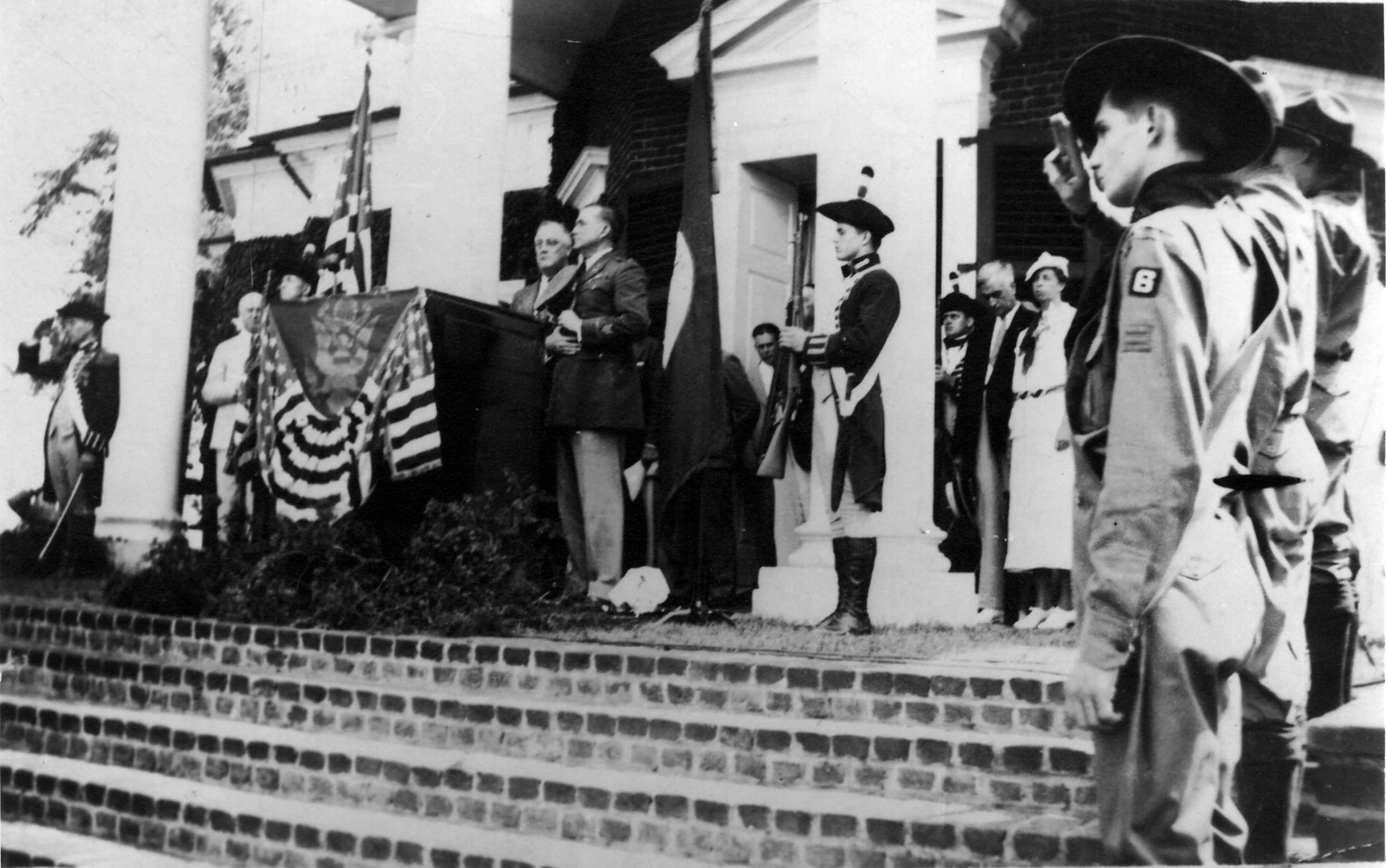 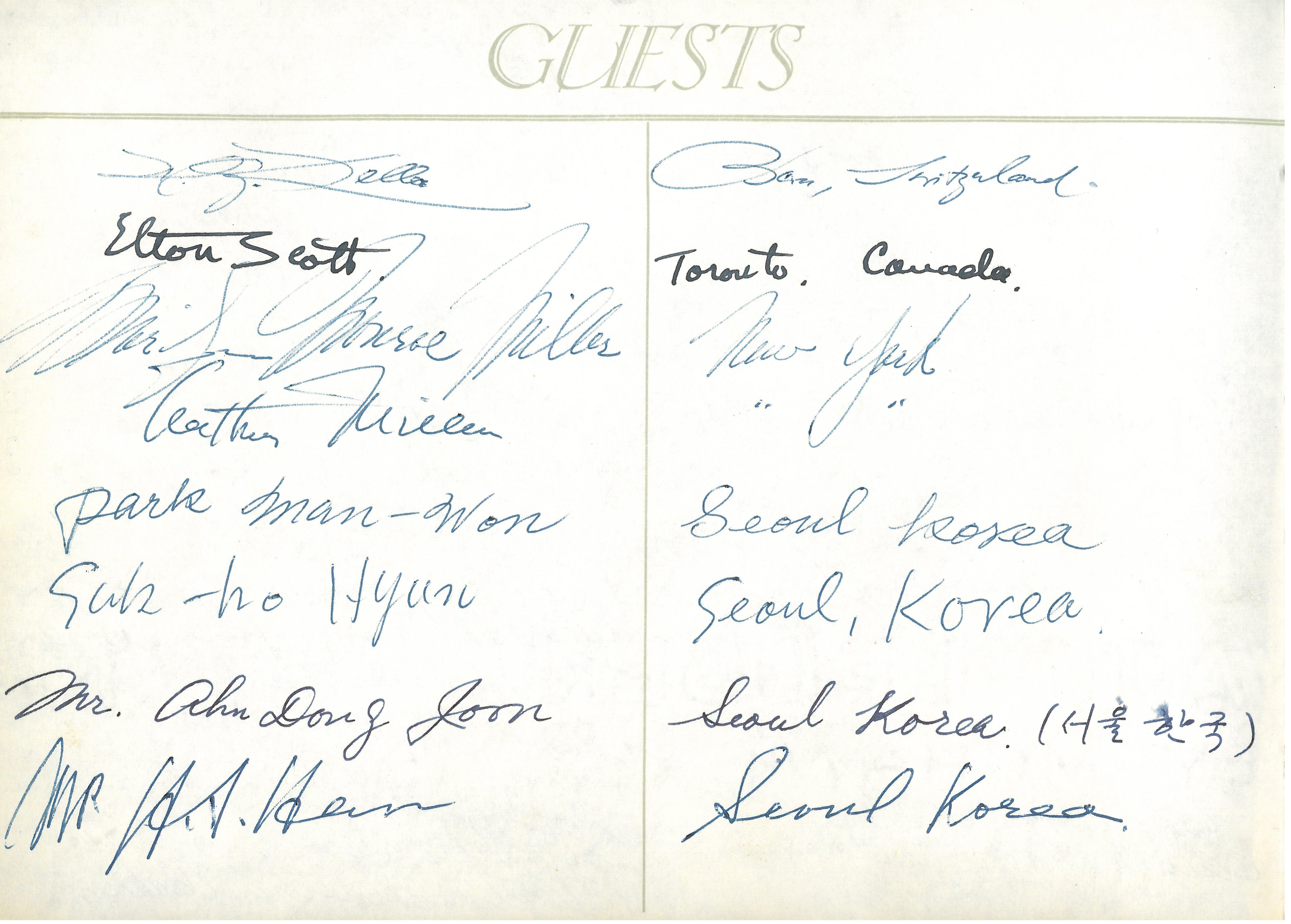 Superstar actress Marilyn Monroe and celebrated playwright Arthur Miller visited Monticello on May 22, 1957. The guide who led them through the house described Monroe as "very shy and quiet" and Miller as "especially courteous." 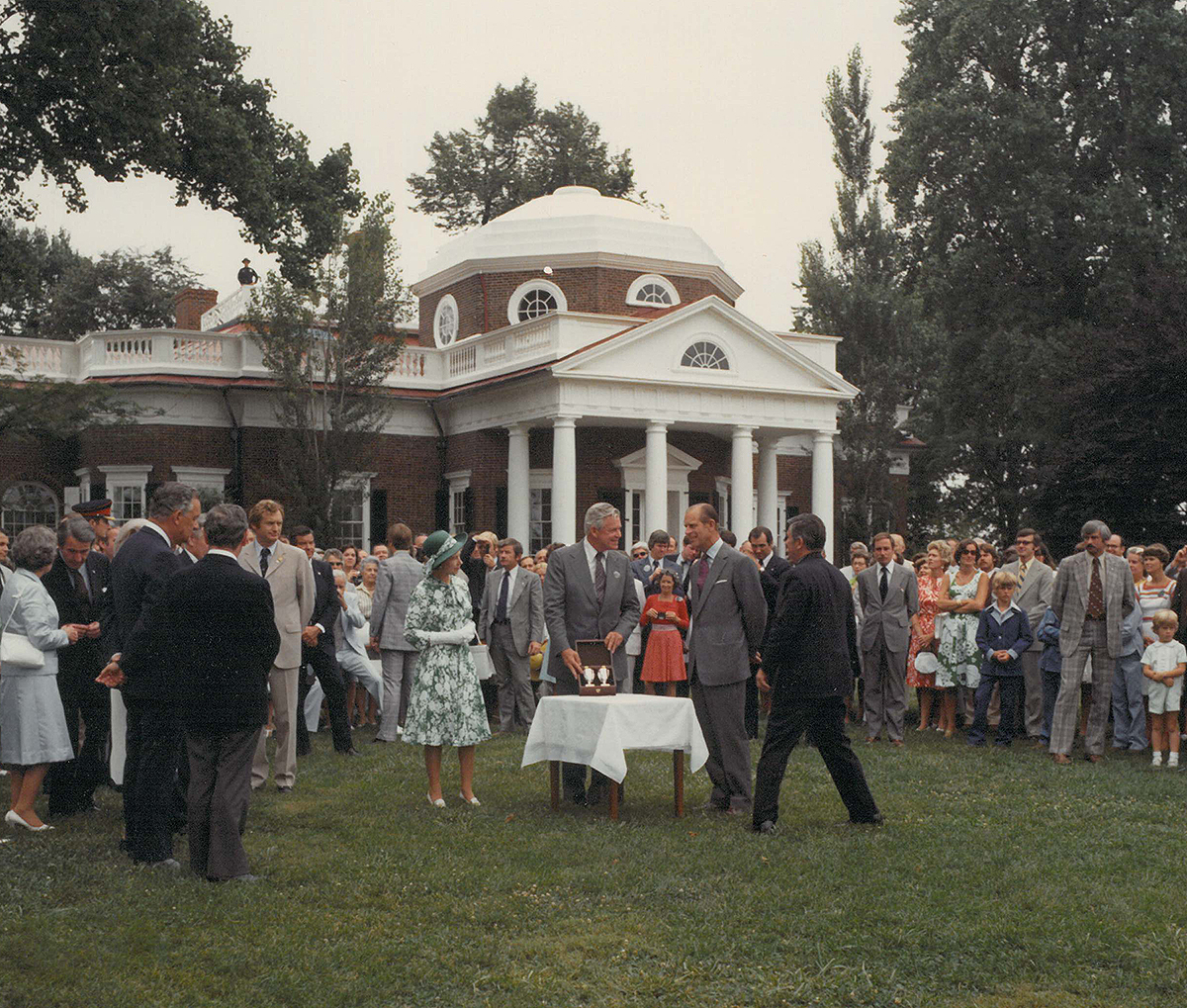 Queen Elizabeth II and other members of the royal family visited Monticello as part of a larger tour marking the 200th anniversary of the Declaration of Independence. 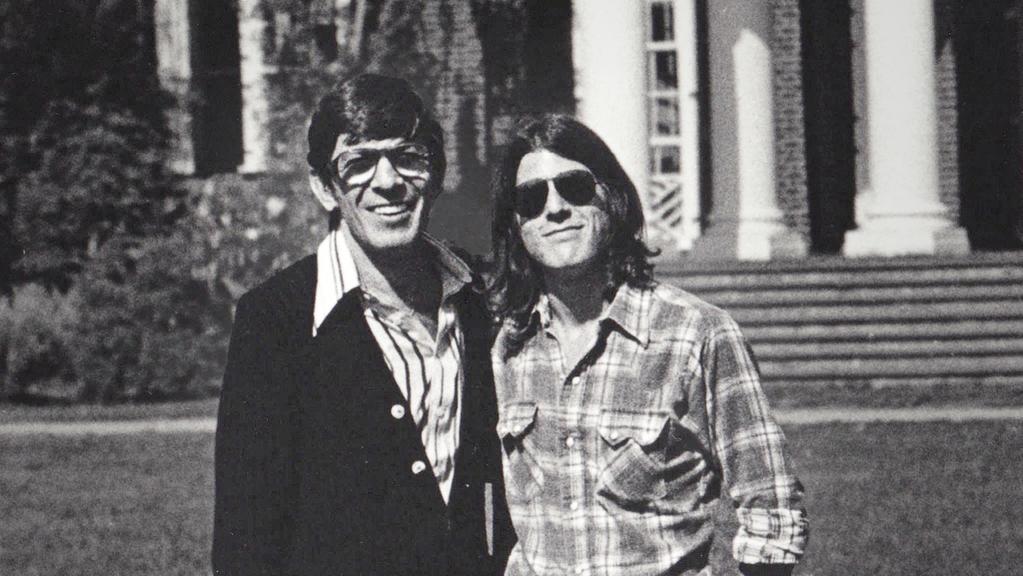 Actor Leonard Nimoy, famous for his role as Spock on the original Star Trek series, poses for the classic picture on the West Lawn. 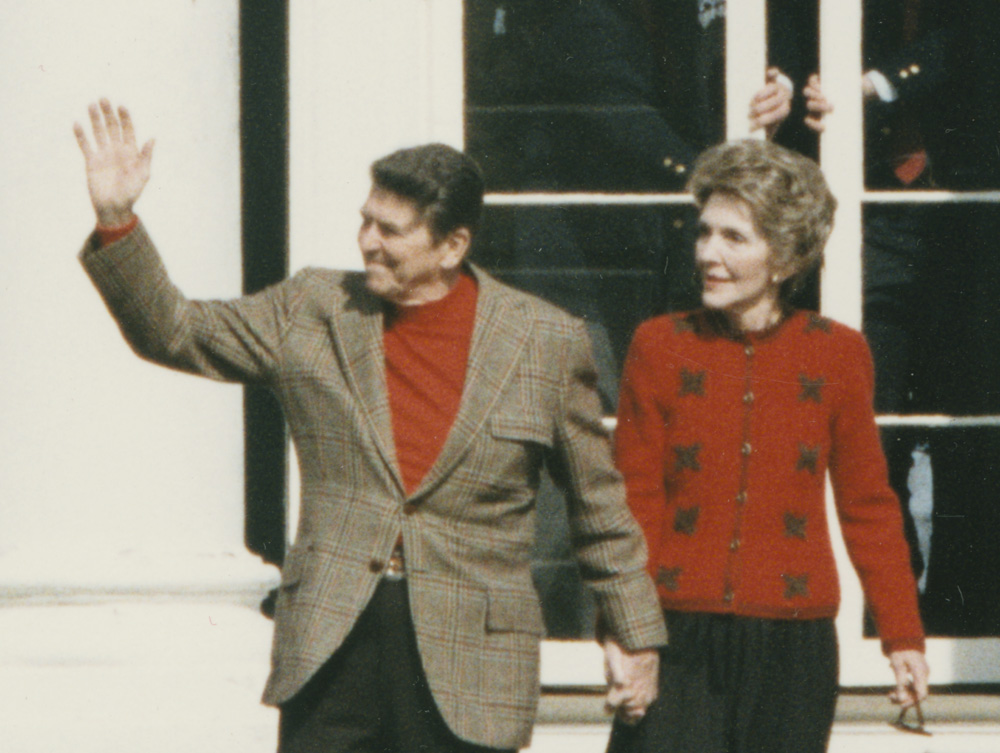 President Reagan visited Monticello with First Lady Nancy Reagan just weeks before his state visit to China where he quoted the Declaration of Independence in an official speech. 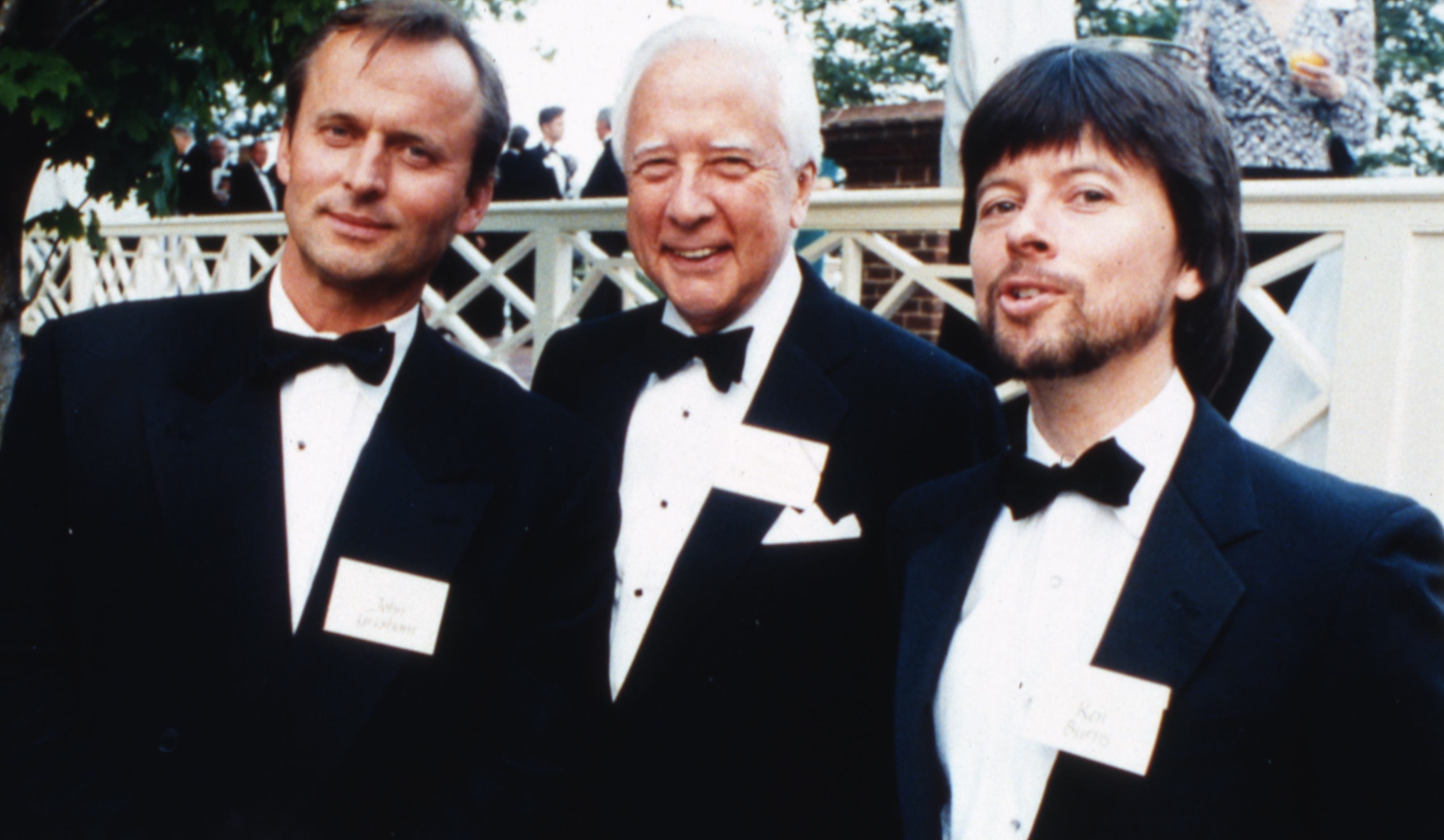 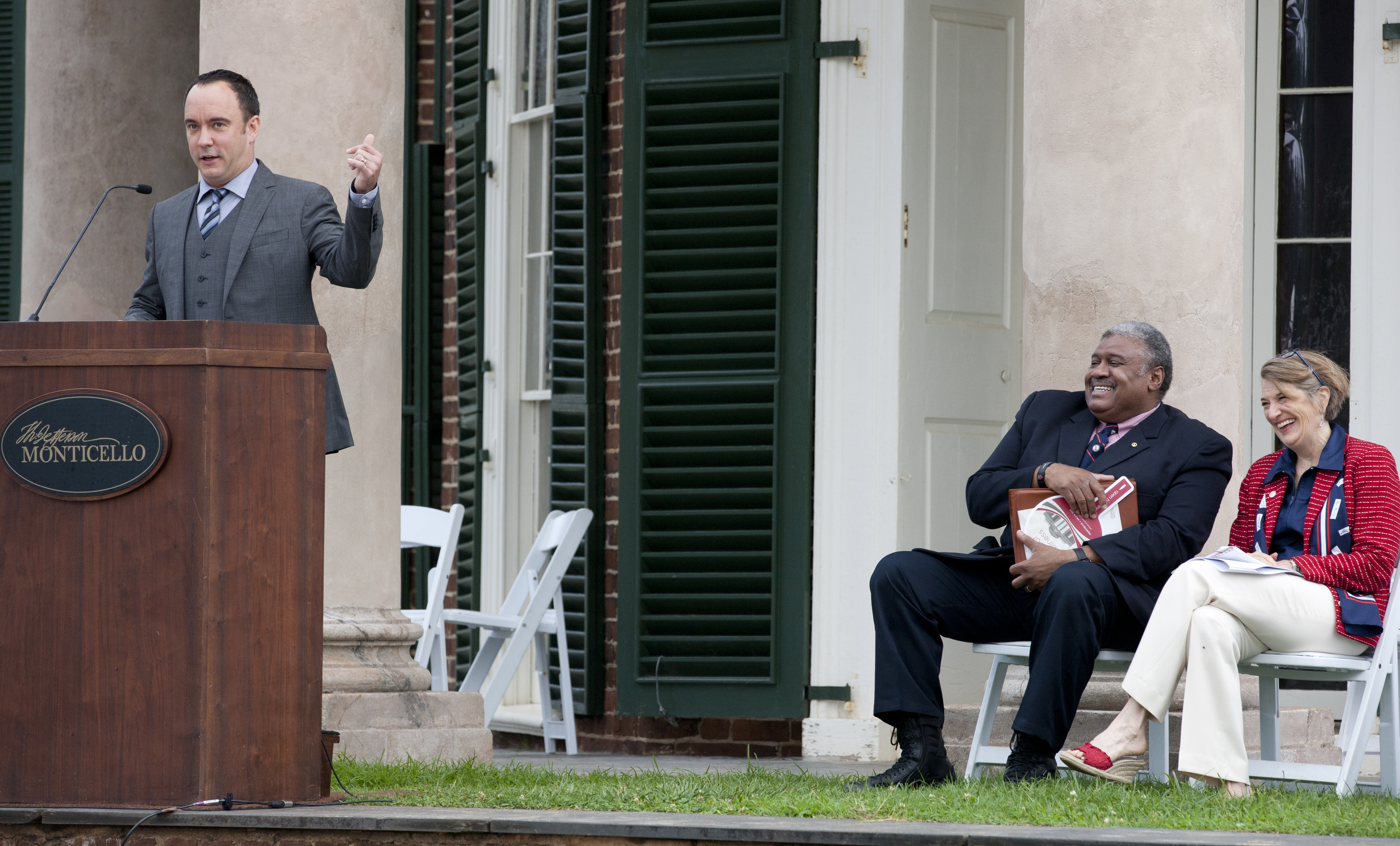 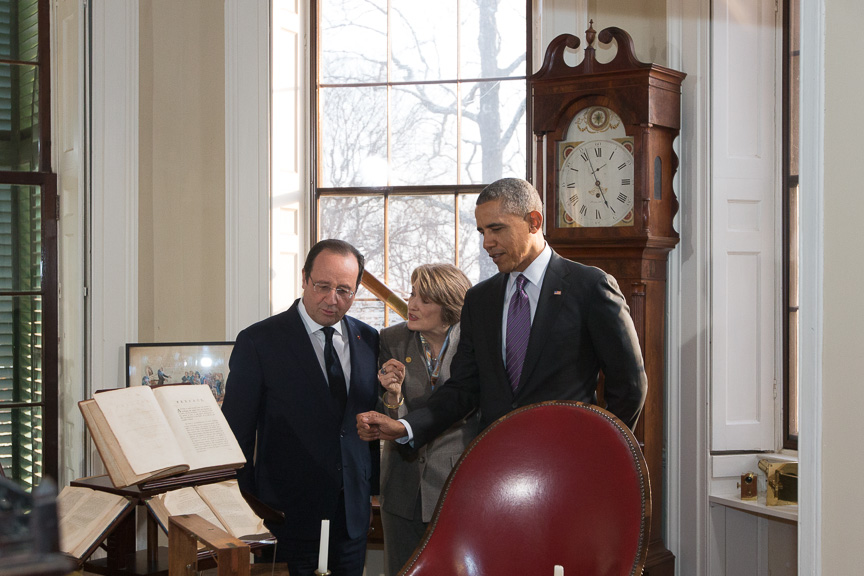 President Barack Obama and President François Hollande visited Monticello as part of an official state visit by the French head of state. 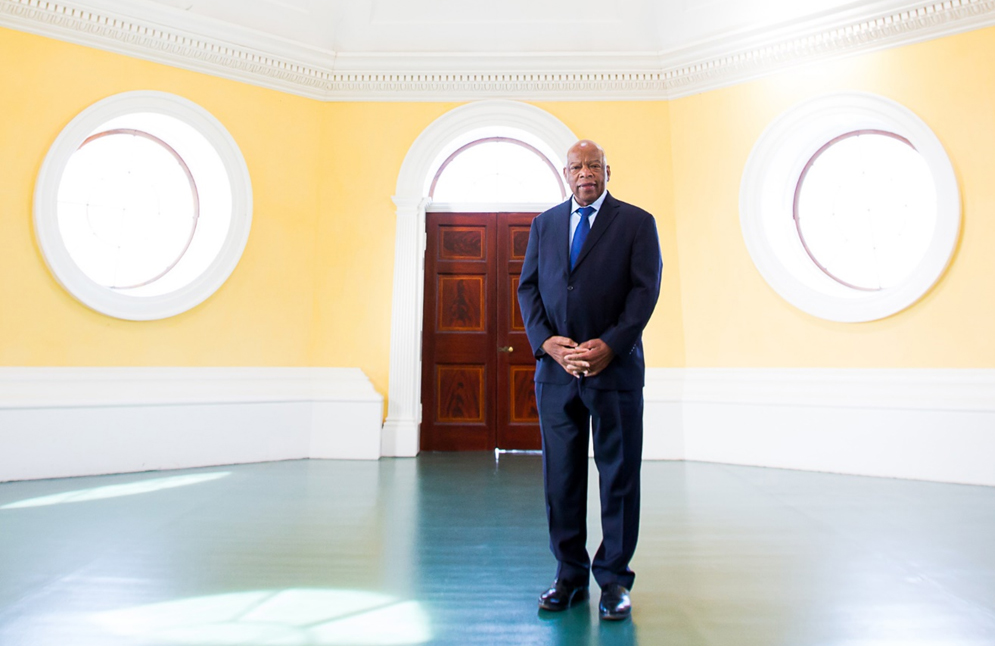 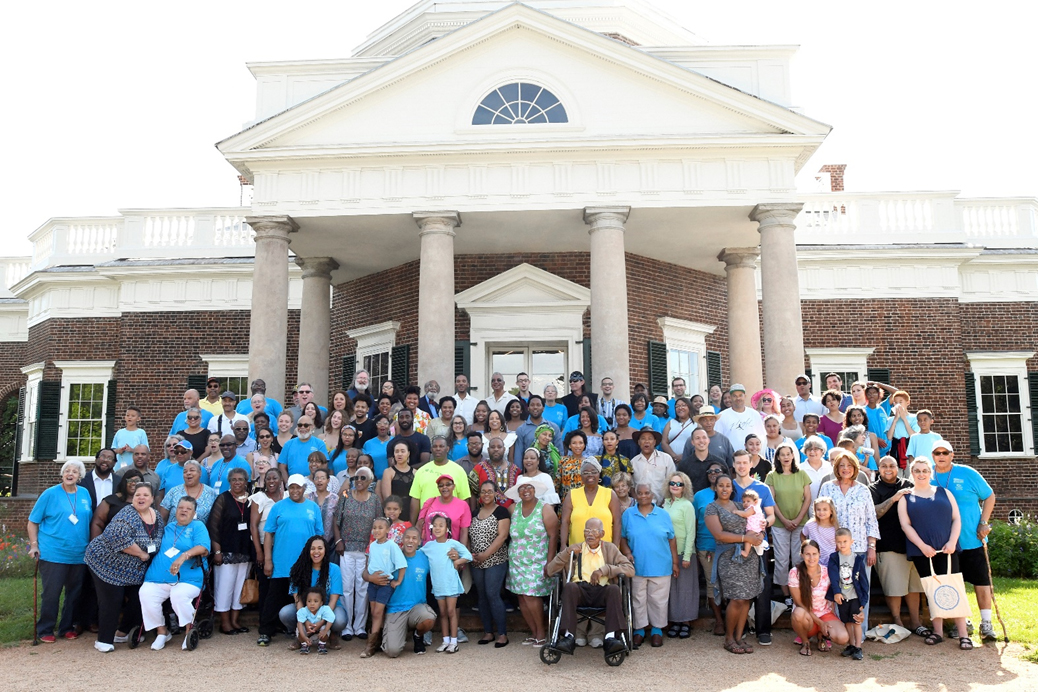 Descendants of the enslaved community at Monticello gathered on the West Portico steps during an event marking the 25th anniversary of the Getting Word African American Oral History Project.