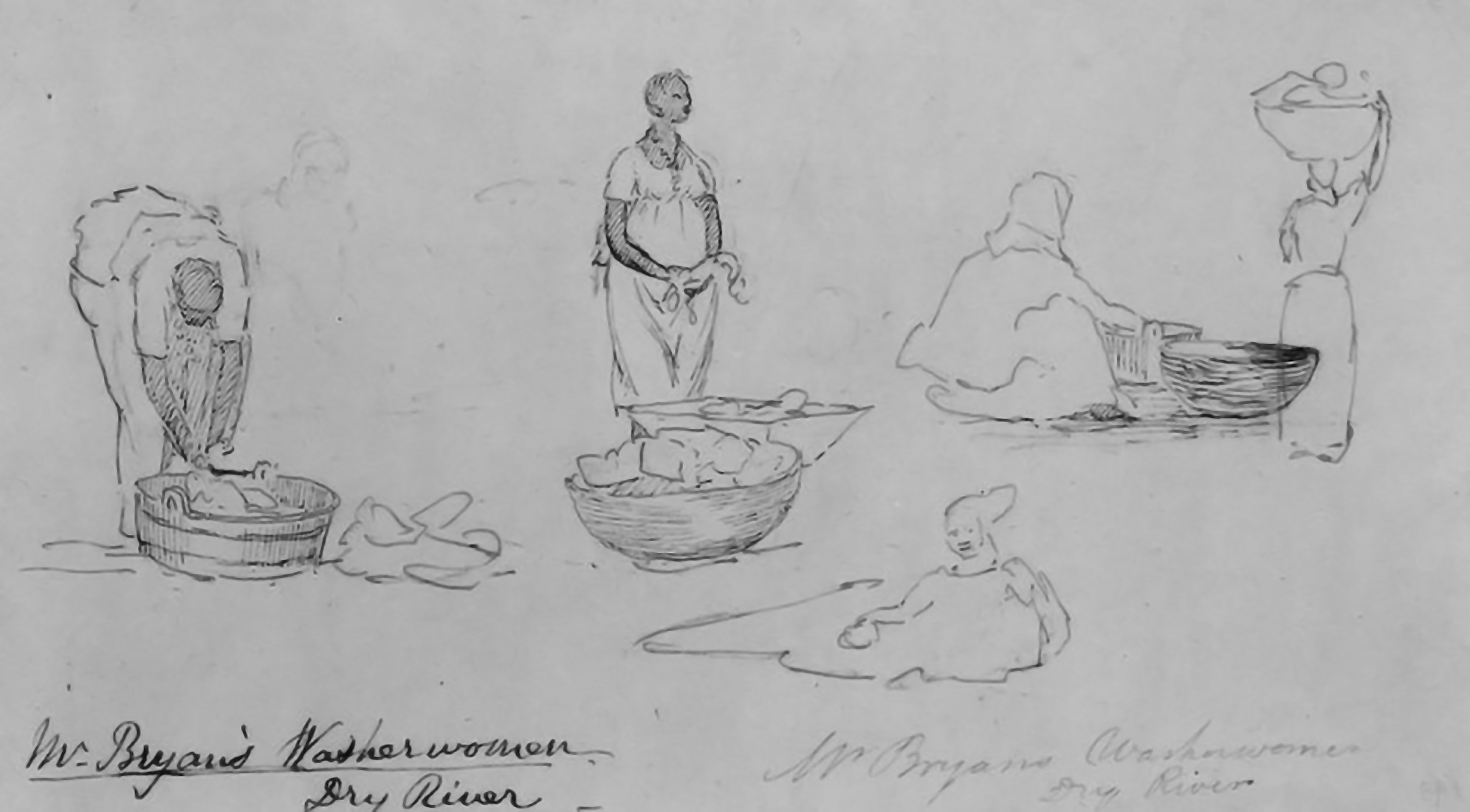 In addition to about 130 enslaved African Americans, many laborers from different ethnic groups with varying degrees of autonomy lived and worked at Monticello between the 1770s and the sale of Monticello in 1831.

While Jefferson owned 600 slaves in his lifetime, he also recorded hiring dozens of slaves owned by others and at least one free black man. Hired slaves, called “jobbers,” were contracted at an agreed-upon rate from their owners, with Jefferson providing rations, clothing, and housing.  These slaves built the canal for the Shadwell mills, dug the icehouse and the foundations of the dependencies near the main house, constructed the Shadwell toll mill, and began initial work on the Shadwell manufacturing mill. Jefferson hired George Bradby, a free African American with an enslaved wife, to travel on errands to other Virginia towns and to fell timber. 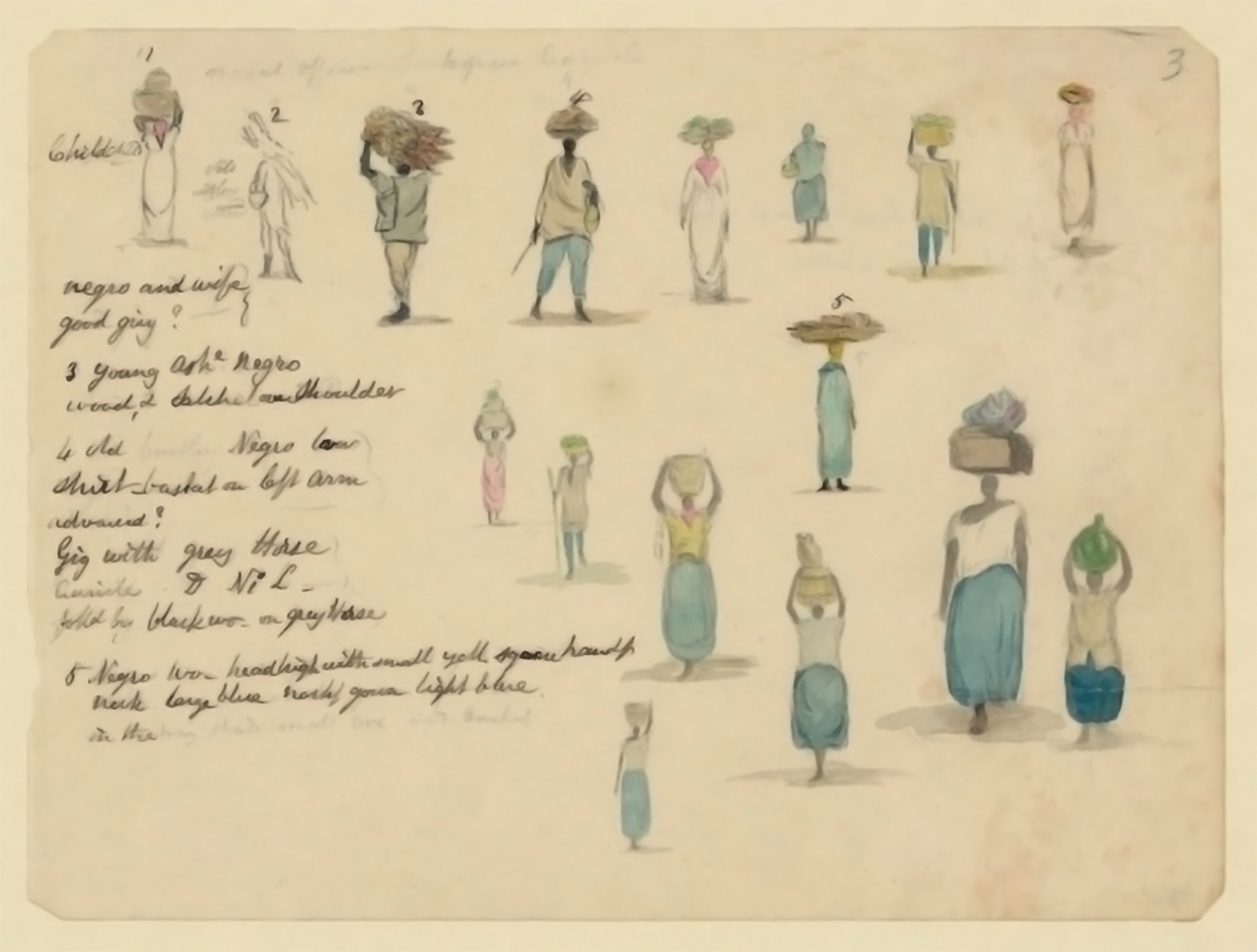 Many of the free white artisans who worked and lived on Mulberry Row were born and trained in Europe.  Among them were charcoal-burner Jacob Silknitter and plasterer Martin Wanscher from Germany; blacksmith William Orr and house joiner David Watson, deserters of the British army; joiners John Neilson and James Dinsmore from Ireland; and gardeners Giovannini da Prato and Antonio Giannini from Italy.

In Philadelphia in 1775, Jefferson bought out the remaining term of indenture of stonecutter William Rice. Active at Monticello until at least 1780, Rice likely lived in the workmen’s house on Mulberry Row with other hired white workmen.  Rice, who became a free man in 1778, likely trained two enslaved assistants, Jupiter and Charles; all three cut the stone for the columns of the East Portico.

In 1806, Monticello overseer John Holmes Freeman hired nine slaves from Mary Daingerfield and her daughter Sarah, both of whom lived on a plantation in Spotsylvania County.  Jefferson paid Mary $239 for the hire of four slaves and compensated Sarah $351 for the hire of five slaves.  One of the Dangerfields’ slaves ran away in 1806, but Jefferson retained the remaining eight—Polly, Edmund, Warner, Sampson, Billy, Tom, Jack, and Sampson—until 1809.