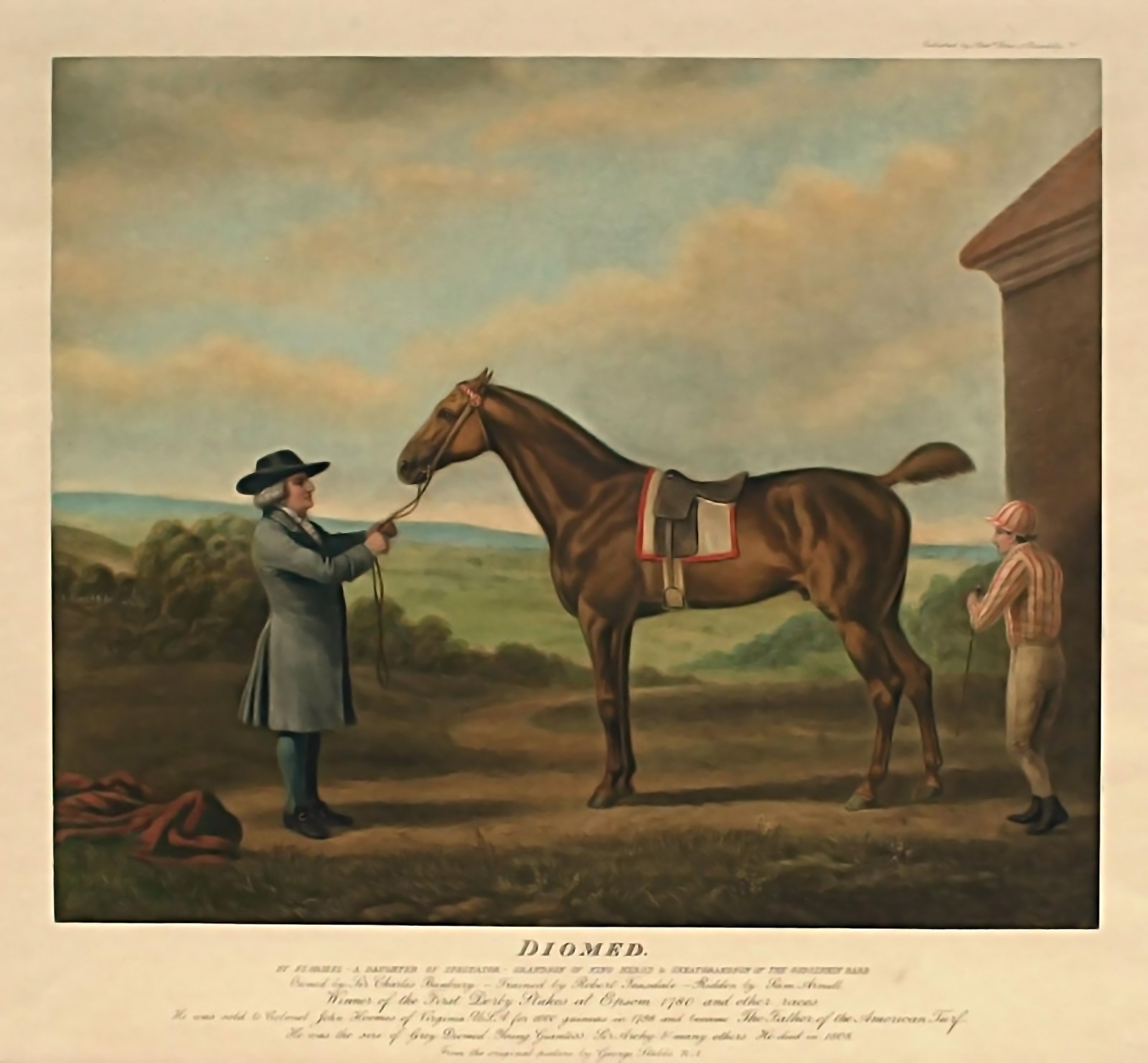 Until his death in 1800, chief hostler and coachman Jupiter managed the horses and stables at Monticello. Later, Wormley Hughes assumed responsibility for the stables on Mulberry Row. He managed the care of the horses including feeding, providing water, mucking out the stalls, exercising, grooming, and putting them out to pasture. Hostlers, or stable hands, were also responsible for cleaning and polishing the tack including saddles, harnesses, reins, bits, and stirrups. Maintenance of wheeled vehicles often came under the supervision of the hostlers, and may have included carts, wagons, and Jefferson’s carriages and their equipage.