In Person and Livestreamed

Join us as we mark the 279th anniversary of Thomas Jefferson’s birth with a celebration and ceremony on Monticello's iconic West Lawn. The event will feature a keynote address from this year's Thomas Jefferson Foundation Medalist in Citizen Leadership, Sherrie Rollins Westin, and a performance by the U.S. Army Old Guard Fife and Drum Corps. 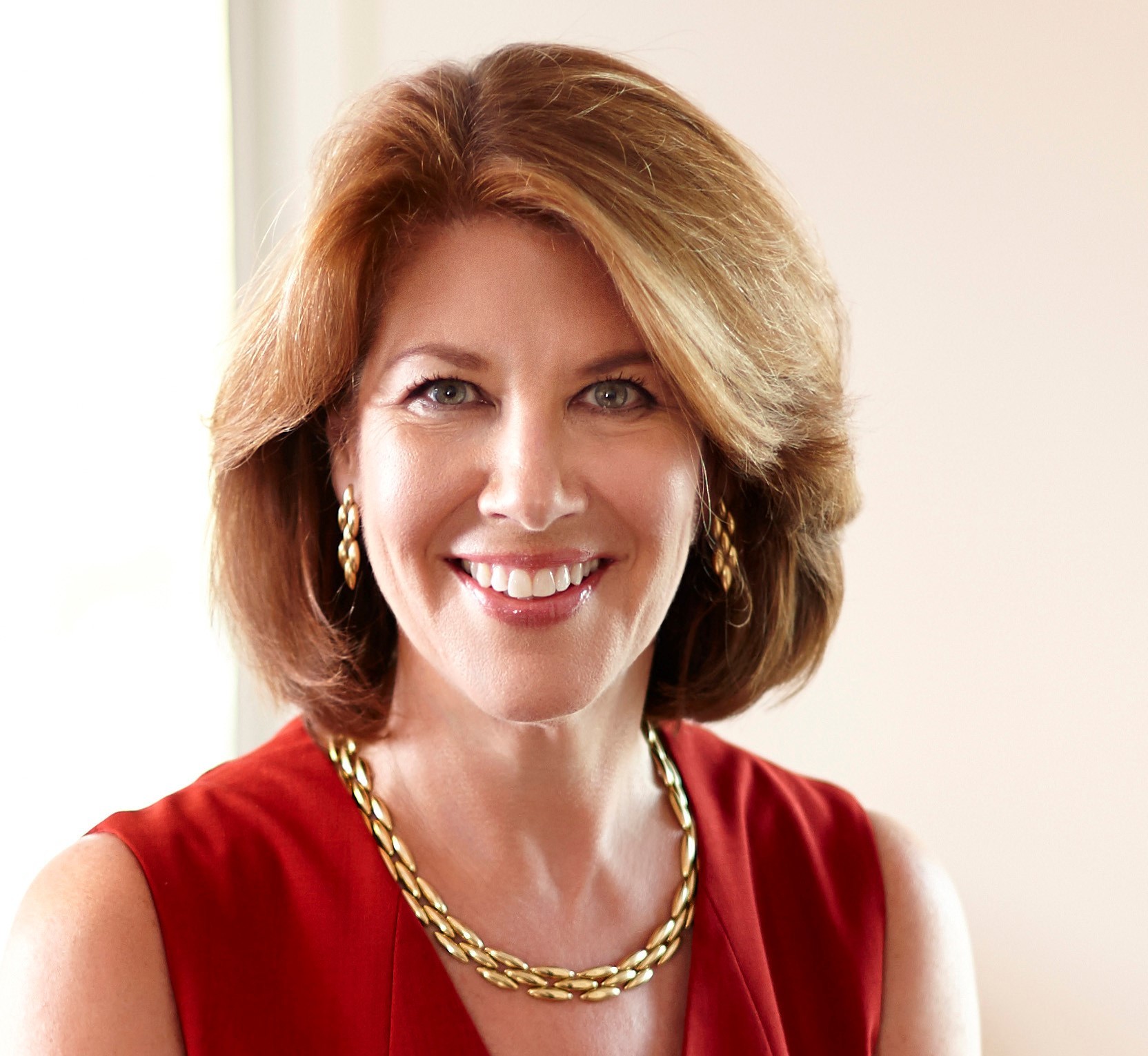 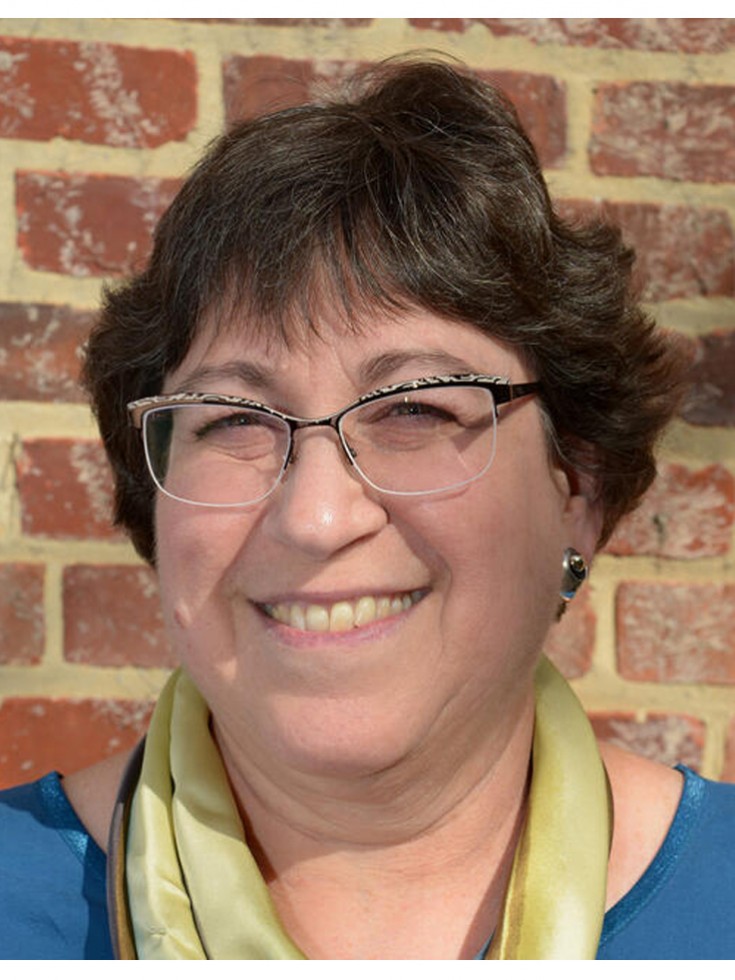 As part of the Founder’s Day ceremony on April 13, Monticello will recognize the tremendous work of the International Rescue Committee in Charlottesville with the Thomas Jefferson Foundation Award in Citizen Service. Harriet Kuhr, Executive Director of the IRC in Charlottesville and Richmond, will receive the award on behalf of her organization. 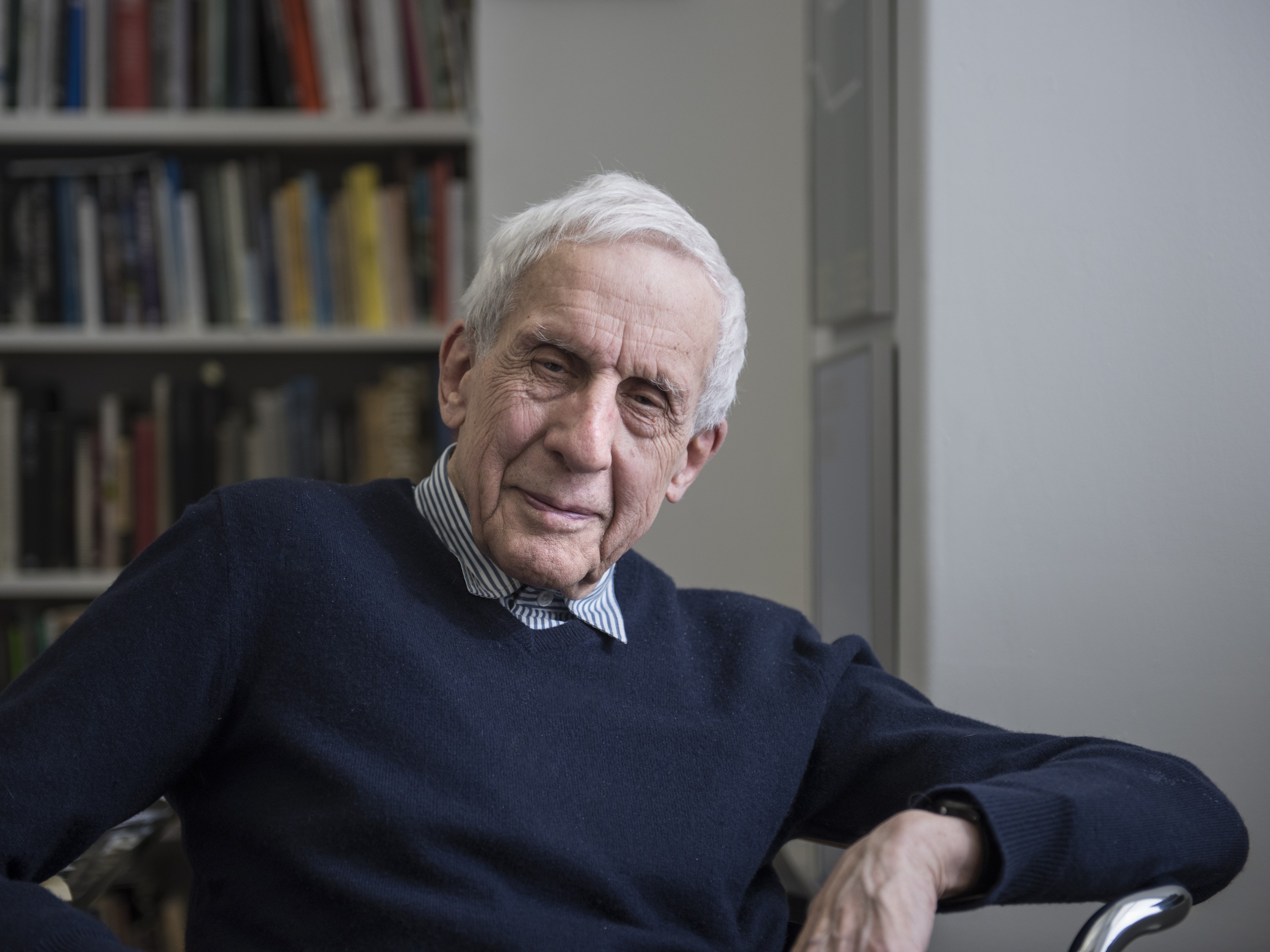 Architecture: Kenneth Frampton, Ware Professor of Architecture at Columbia University’s Graduate School of Architecture, Planning and Preservation, where he has taught since 1972. Frampton is considered one of the world’s foremost experts in modern architecture. 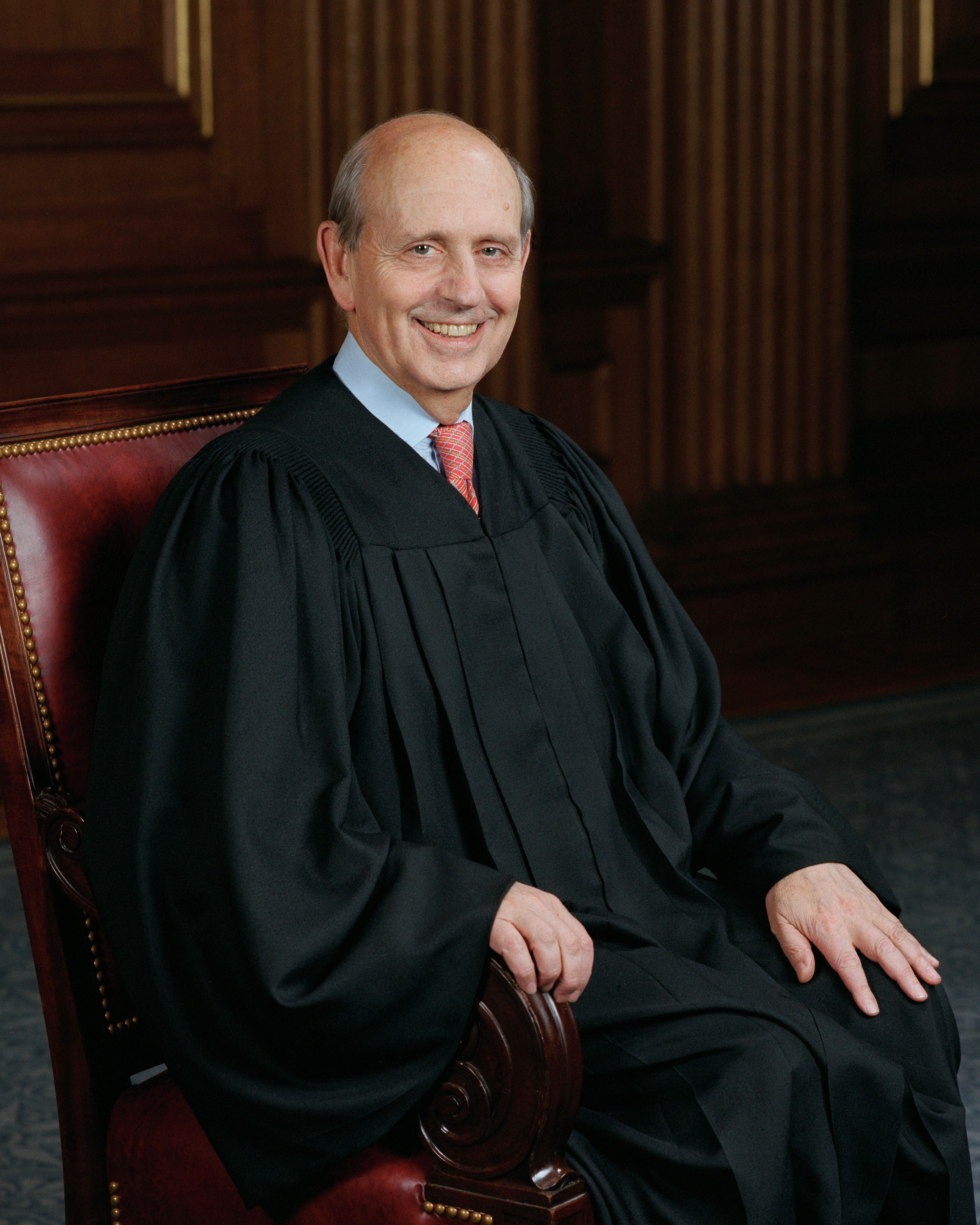 Law: Stephen Breyer, a graduate of Stanford, Oxford and Harvard Law School. In 1994, he was appointed a Supreme Court Justice by President Bill Clinton. He will retire from the court at the end of the 2021-22 term.