“this institution will be based on the illimitable freedom of the human mind. for here we are not afraid to follow truth wherever it may lead, nor to tolerate any error so long as reason is left free to combat it.”
--Thomas Jefferson to William Roscoe, 27 Dec. 1820 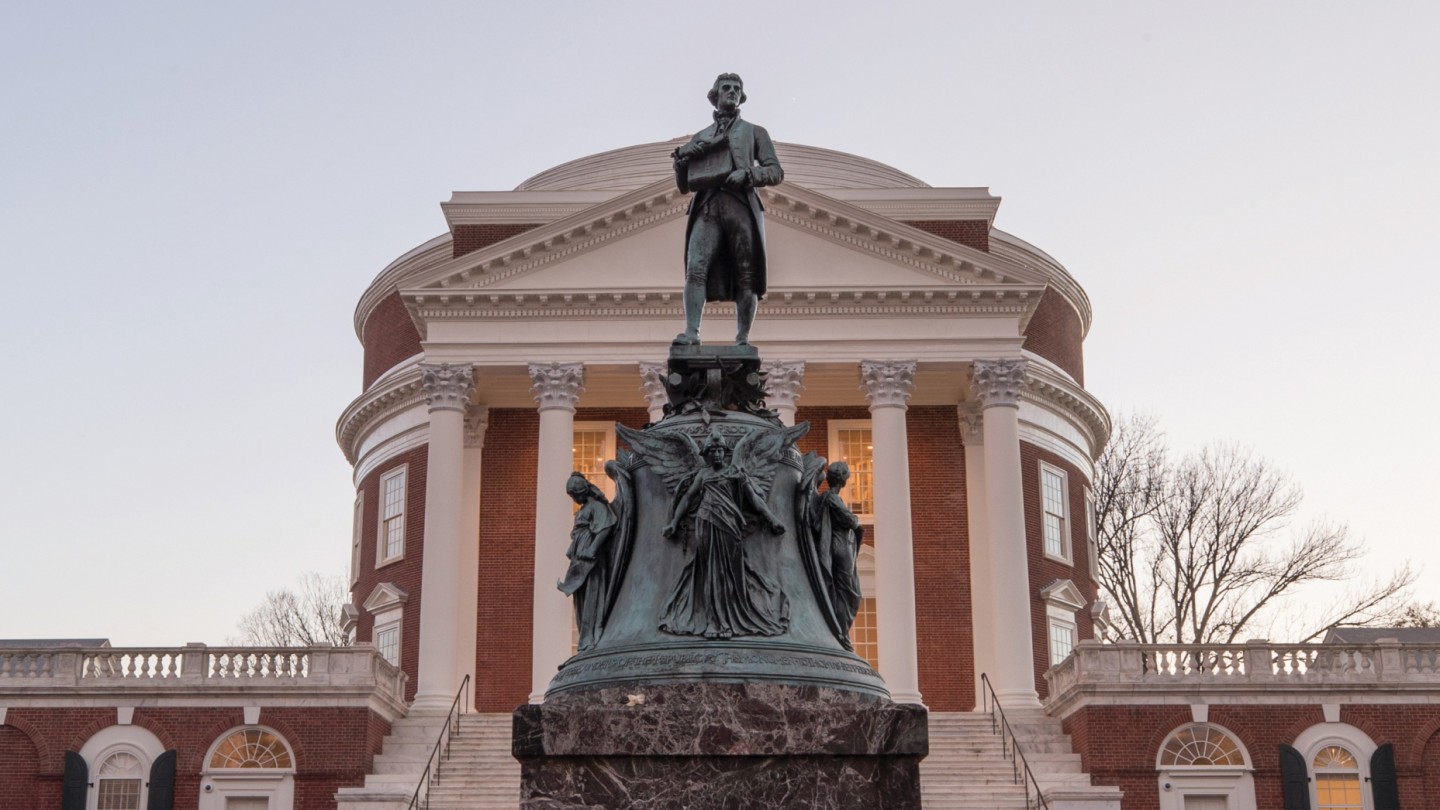 Thomas Jefferson had been working quietly since at least 1814 to convert the local Albemarle Academy, which existed only on paper, into the state’s ﬁrst university. He and his supporters ﬁrst upgraded it to Central College in 1816, began construction in 1817 and achieved ultimate success with the formal chartering of the University of Virginia on January 25, 1819. Jefferson referred to it deprecatingly as “the Hobby of my old age,” but he later claimed it as one of his three proudest achievements. In words that have become iconic as UVA celebrates its bicentennial, the quote above reveals his soaring ambitions for the school as a pioneering haven for free inquiry on all ﬁelds of endeavor conducted at the highest intellectual level. 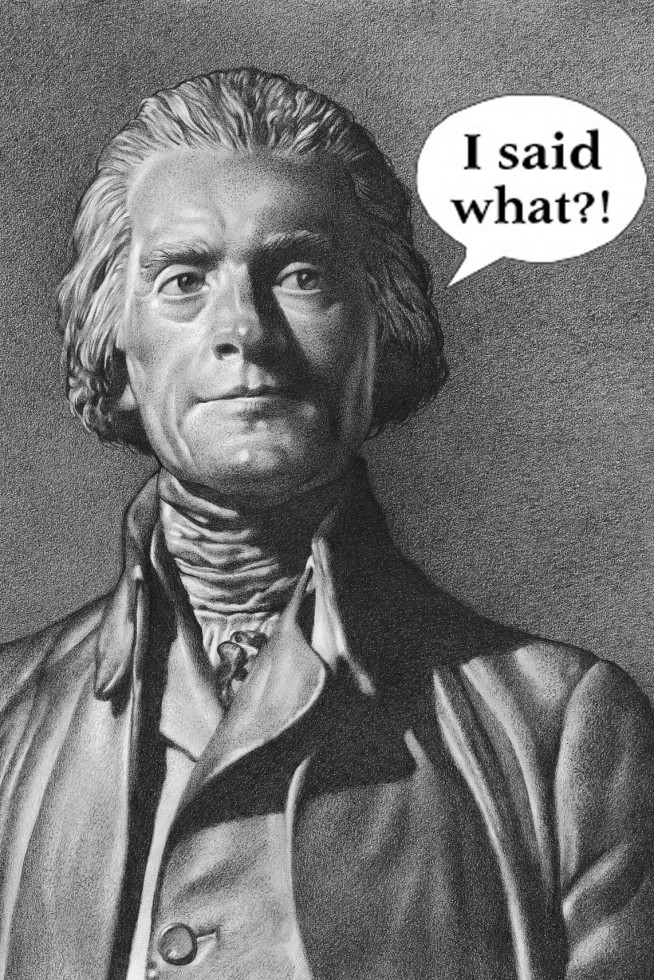 But Did He Really?

Thomas Jefferson is one of the most quotable ﬁgures in American history. He’s also one of the most misquoted. Find out if he really said it on Monticello’s Spurious Quotations page, a compilation of over 70 quotations commonly misattributed to Jefferson.

J. Jefferson Looney is the Daniel P. Jordan Editor of the Papers of Thomas Jefferson: Retirement Series at Monticello