The Latest for Your Library 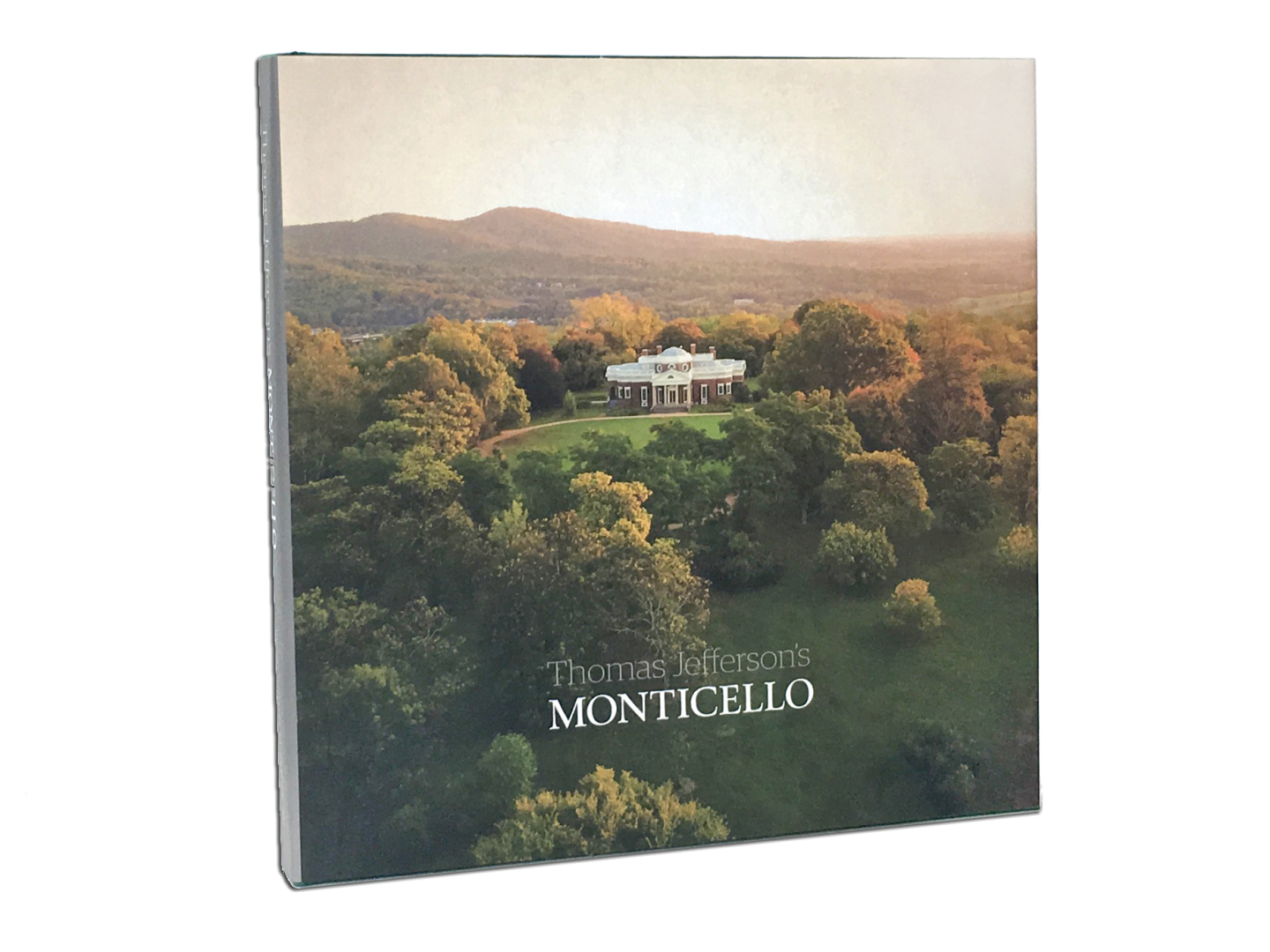 Thomas Jefferson’s Monticello presents a collection of essays by scholars and color photography showcasing this extraordinary American home. This 248-page hardcover book covers all aspects of Monticello, including the plantation and the enslaved community, the house as an architectural model of elegance and symmetry, Jefferson’s world-class collection of objects and furnishings, and the celebrated gardens and grounds.

Order your copy today at monticelloshop.org.

What We're Reading - These Truths: A History of the United States by Jill Lepore 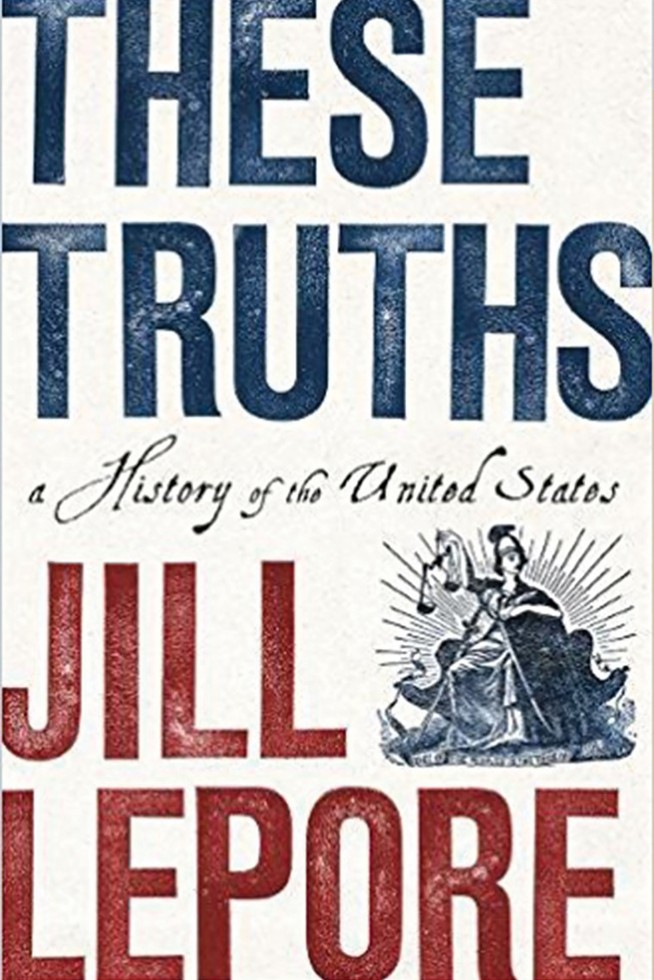 Jill Lepore’s monumental (in size and scope) history of the United States begins with a question posed by Alexander Hamilton in 1787, “whether societies of men are really capable or not of establishing good government from reﬂection and choice, or whether they are forever destined to depend for their constitutions on accident and force.” This is the question around which Lepore frames her study of the United States. She begins with the Columbian encounter in the Caribbean in 1492 and concludes with the 2016 presidential election. With Hamilton’s query as her premise, Lepore largely focuses on political history (her theme is the creation and development of the United States as a nation state). The result is a magisterial study, written with verve and panache. As with any such overview, Lepore can be criticized for not giving due attention to some themes — hers is an anglophone study that might give more weight to the longstanding importance of Latinos on the history of North America, for example — but this volume can be read with interest by lay readers and scholars alike. Many commentators have claimed that Lepore is the ﬁrst woman to undertake such a study. That is not the case, as Mercy Otis Warren (1805) and Mary Ritter Beard (1927) can attest. Nonetheless, Lepore has given us a compelling history of the United States for the 21st century.