Subscribe to our podcast on iTunes, Stitcher, or Google Podcasts.

We have several accounts from visitors to Monticello during Jefferson’s lifetime who were surprised and delighted by their time on the mountaintop. Yet… not everyone had such a pleasant experience. Case in point: Anna Maria Thornton’s visit in 1802.

Monticello's Kyle Chattleton discusses one of the few moments in Monticello’s history where an enslaved individual was freed by Jefferson.

A look at the momentous events in the life of Israel Gillette Jefferson who once lived as an enslaved personal servant at Monticello.

Monticello Guide Holly Haliniewski looks at the Levys, who owned and preserved Jefferson's mountaintop for nearly a century. Aired on November 6, 2020. 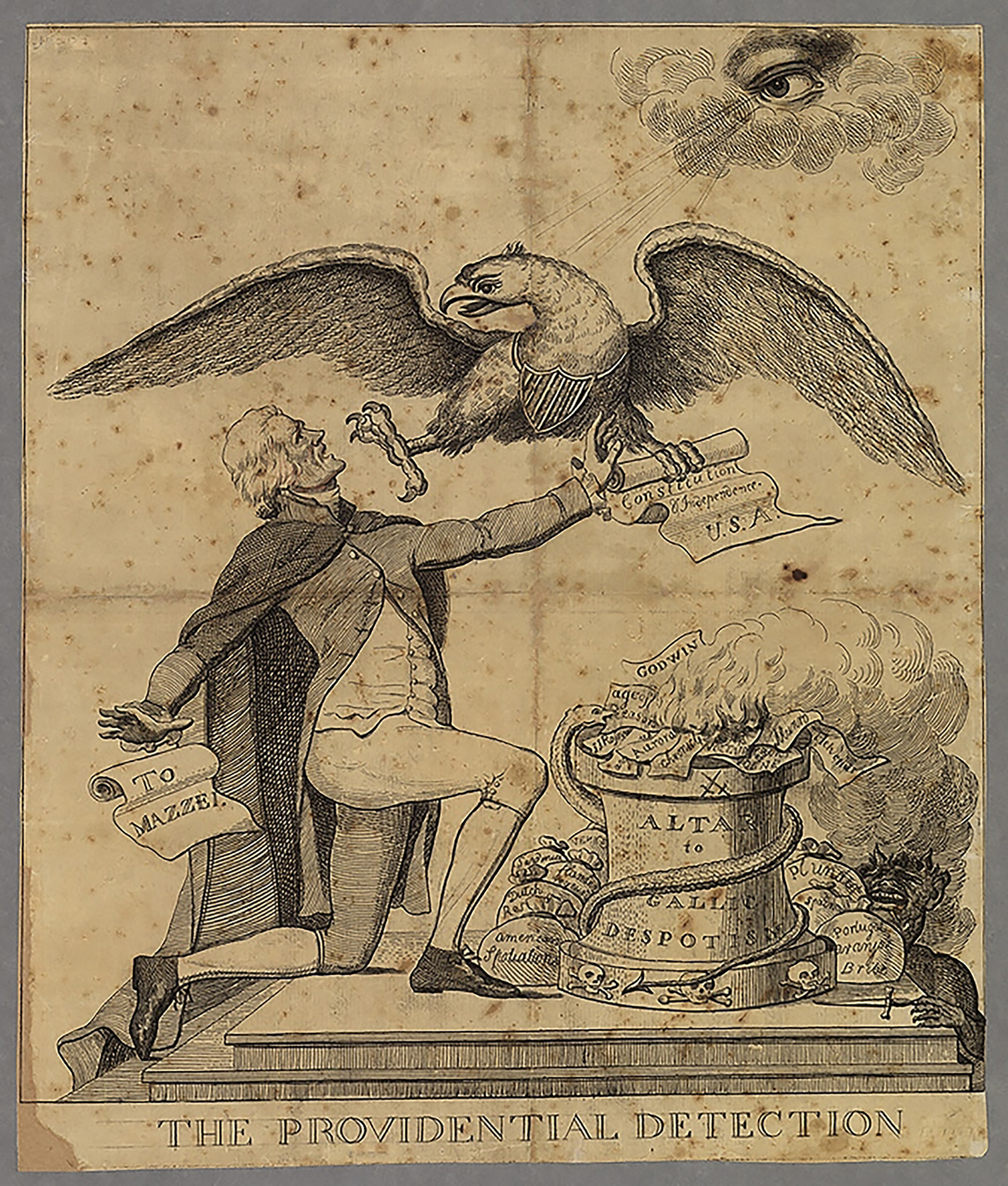 The Contentious Election of 1800

Historian Edward Larson shares the story of this unprecedented campaign, the surprising results that nearly tore our young nation apart, and the behind-the-scenes maneuvering that ultimately led to the first peaceful transfer of power in American history. Released on November 4, 2020 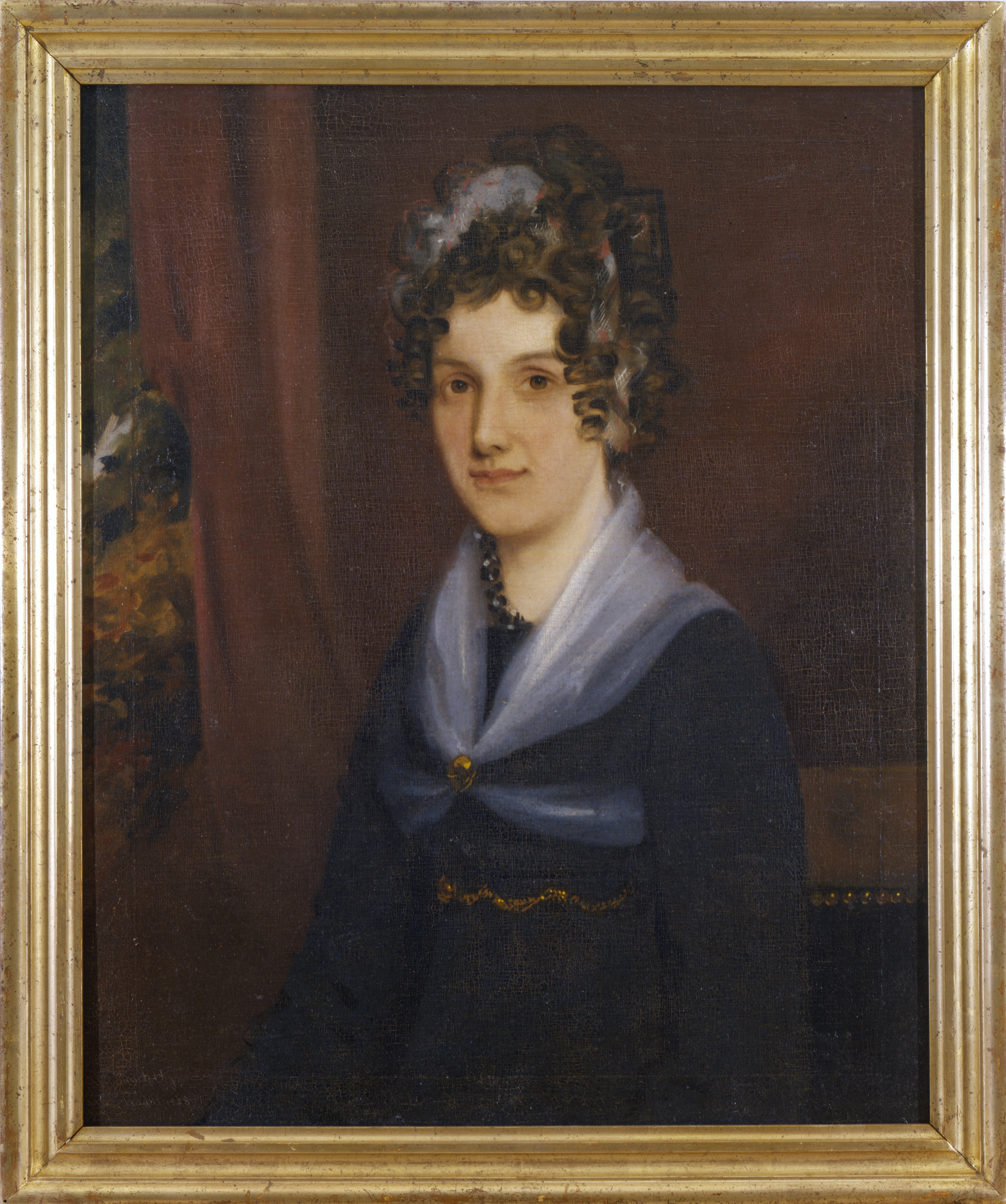 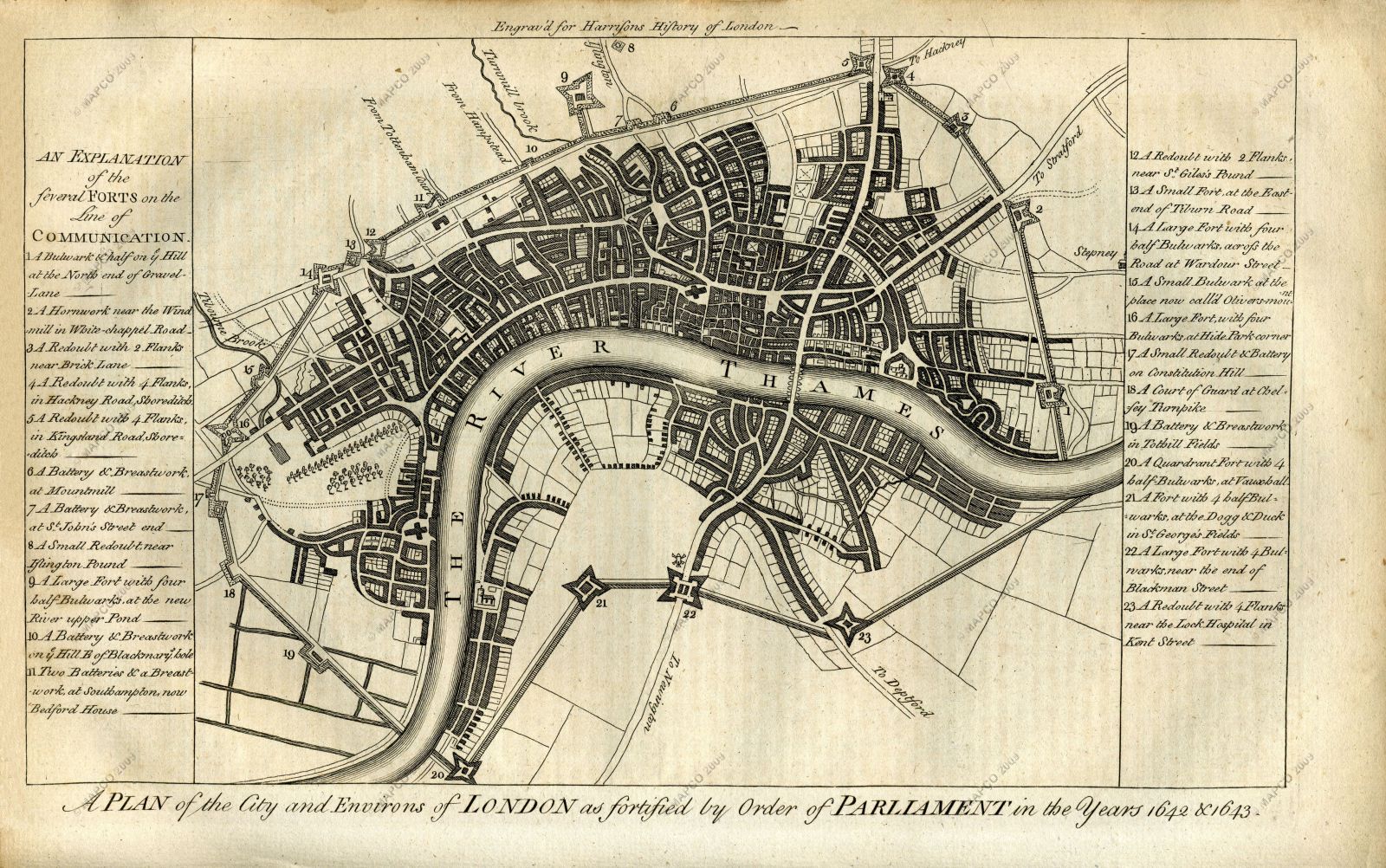 Monticello guide David Thorson details the events of March 21, 1786, a day of shopping and entertainment in London for Thomas Jefferson. Released on September 9, 2020 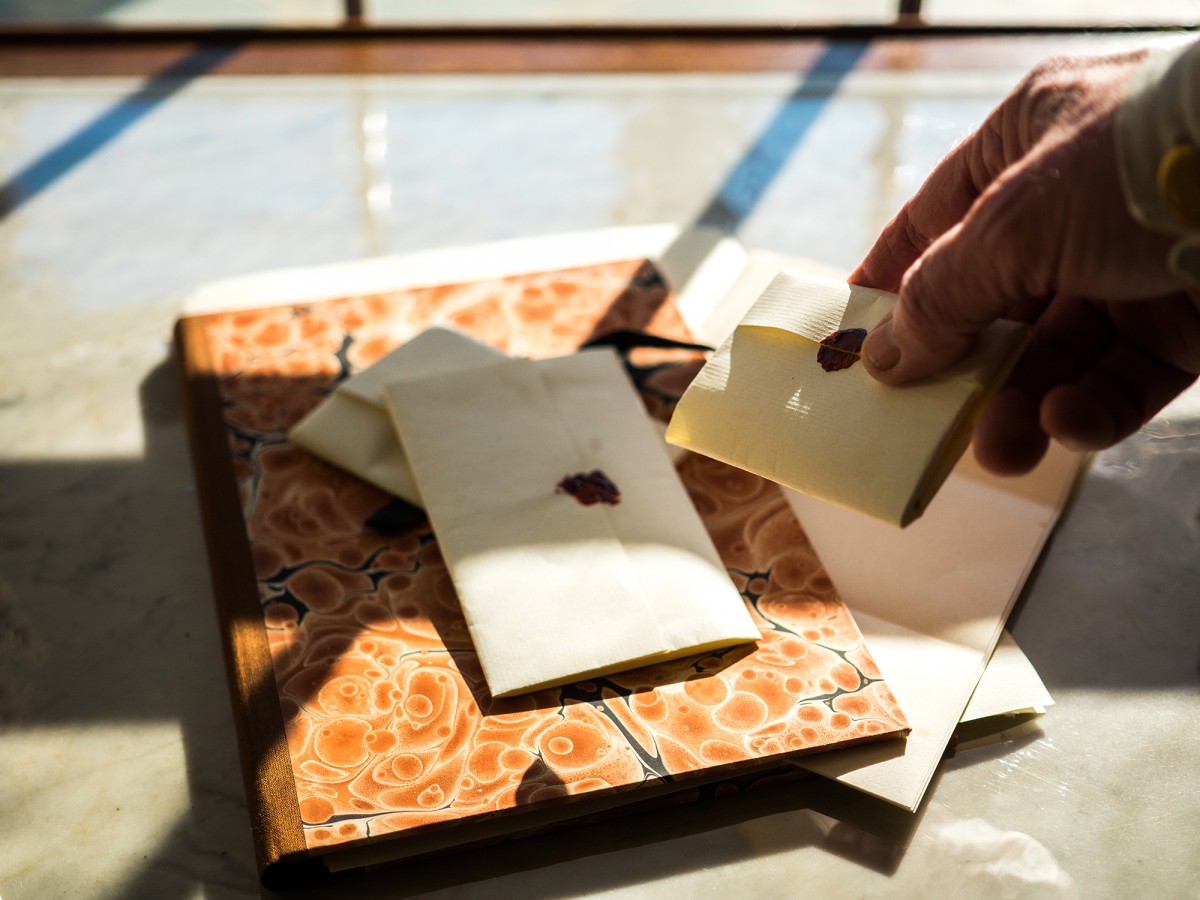 It's a monumental task. Editing and publishing all of Jefferson's papers following his retirement from the presidency in 1809. Radio producer Sean Tubbs gives us an inside look at the process and talks with J. Jefferson Looney, Editor-in-Chief of the Papers of Thomas Jefferson: Retirement Series, about the what, why, how, and how long of this consequential project.
(Originally posted on April 10, 2006; approx. 13.75 minutes.)