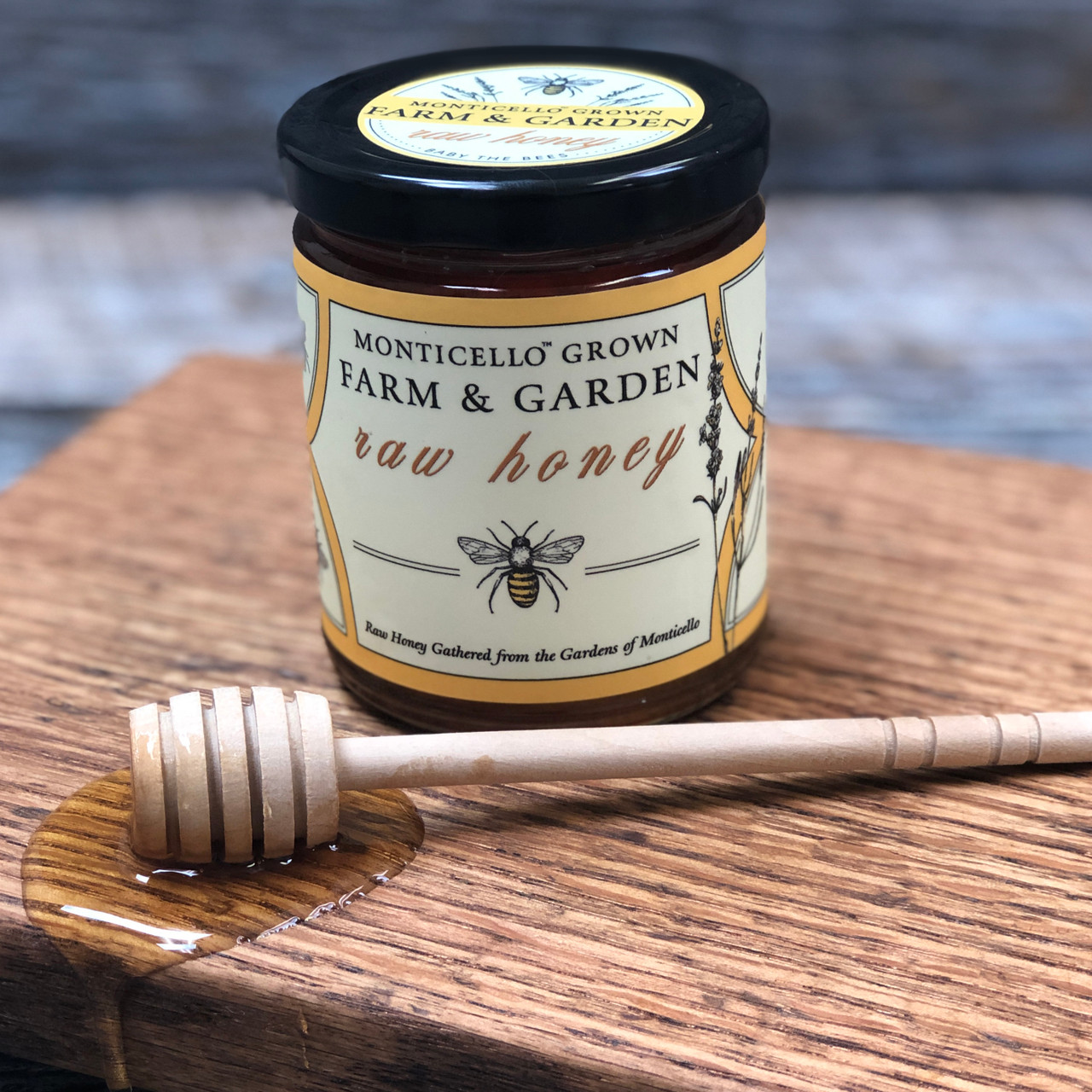 In his extensive writings, bees and honey are only briefly mentioned by Thomas Jefferson. His memorandum books reveal many purchases of beeswax between 1769 and 1783, and two further purchases in 1791 and 1813. In October 1789, Jefferson purchased two shillings' worth of honey on the Isle of Wight in England before returning home from Europe.[1]

Edmund Bacon, Jefferson's overseer (September 1806-October 1822), was a bee keeper. He wrote, "I remember his [General Henry Dearborn] coming to my house once with Mr. Jefferson, to look at my bees. I had a very large stand, more than forty hives."[2]

Jefferson briefly discussed bees in his Notes on the State of Virginia:

The honey-bee is not a native of our continent. Marcgrave indeed mentions a species of honey-bee in Brasil. But this has no sting, and is therefore different from the one we have, which resembles perfectly that of Europe. The Indians concur with us in the tradition that it was brought from Europe; but when, and by whom, we know not. The bees have generally extended themselves into the country, a little in advance of the white settlers. The Indians therefore call them the white man's fly, and consider their approach as indicating the approach of the settlements of the whites. A question here occurs, How far northwardly have these insects been found? That they are unknown in Lapland, I infer from Scheffer's information, that the Laplanders eat the pine bark, prepared in a certain way, instead of those things sweetened with sugar. "They eat this in place of things made with sugar." Certainly, if they had honey, it would be a better substitute for sugar than any preparation of the pine bark. Kalm tells us the honey bee cannot live through the winter in Canada."[3]

Finally, one of Jefferson's drawings of the south and north outhouses shows poultry yards with bee houses.[5]