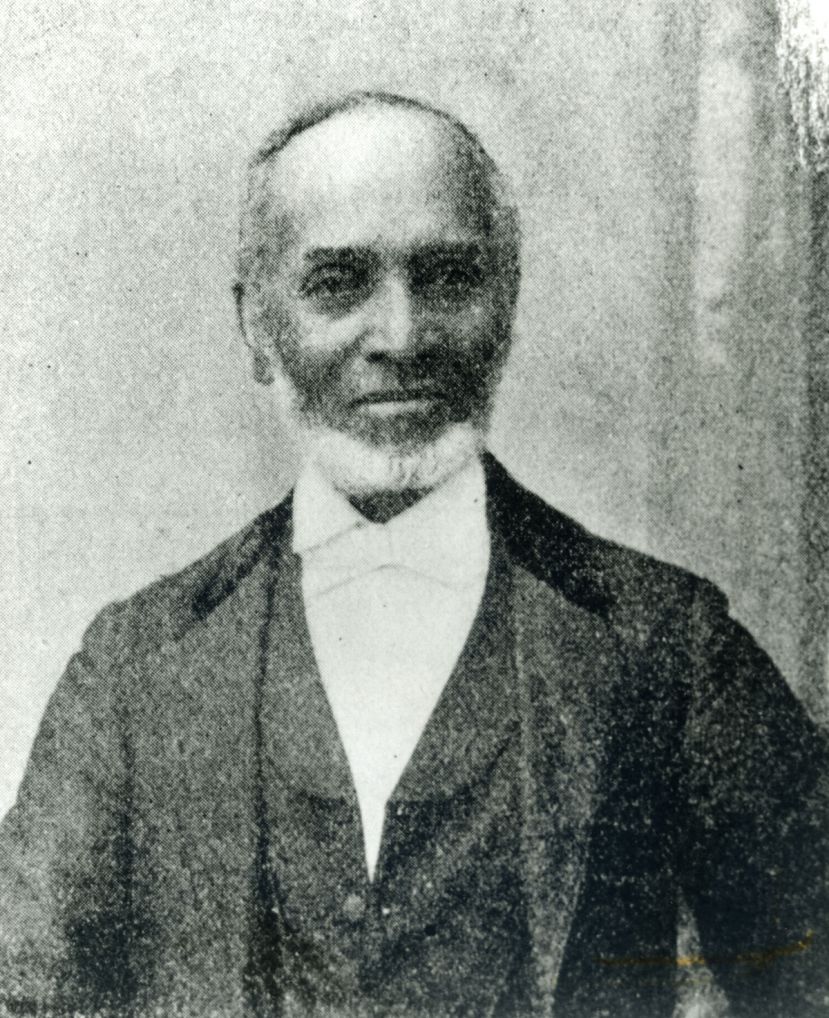 Peter Farley Fossett (1815-1901) was a member of the enslaved community at Monticello.  In later life, having gained freedom at age 35 with the help of his family, he became a prominent caterer in Ohio, a conductor on the Underground Railroad, and pastor of First Baptist Church, Cumminsville, where he served for 32 years.

Fossett was born, according to his own account, "at Monticello, Jefferson's beautiful Virginia home, on June 6, 1815, just before Waterloo."1 He was the son of enslaved blacksmith Joseph Fossett and Monticello's chief enslaved cook, Edith Hern Fossett, and a great grandson of Elizabeth Hemings. Along with his mother and seven siblings, Peter Fossett was sold in the January 1827 auction following Thomas Jefferson's death. Joseph Fossett, who had been freed by the terms of Jefferson's will, was later able to purchase the freedom of his wife and some of his eight children. Peter Fossett's new owner, however, refused to sell him to his father. The family moved to Ohio without Peter in about 1840.

In his reminiscences, published in 1898, Peter Fossett recalled the contrast between Monticello and the plantation of his new master, Colonel John Jones, where he was threatened with a whipping if ever found with a book in his hand. Fossett nevertheless continued the reading and writing he had learned at Monticello, and he passed his knowledge on to his fellow slaves by stealth.2 In 1850, after two attempts to run away, Fossett was placed again on the auction block. Through the combined efforts of his father, family members, and friends of Jefferson, his freedom was purchased and he joined his family in Cincinnati, Ohio.

The Hemingses of Monticello: An American Family