On the Menu: The History of Macaroni and Cheese 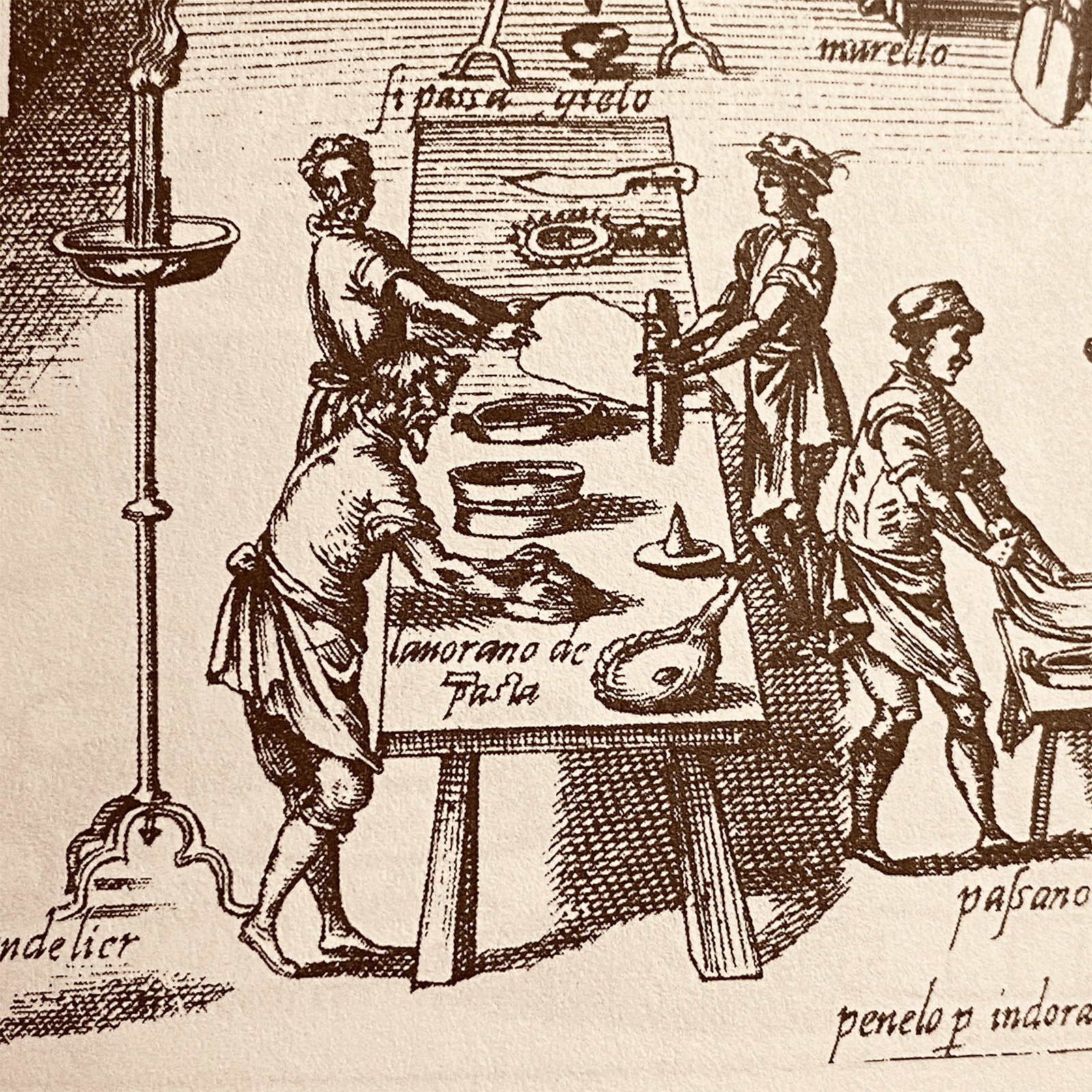 Join us as we explore the culinary history and evolution of one of the world’s most beloved comfort foods: macaroni and cheese.

Led by Professor Karima Moyer-Nocchi (Siena University, Tuscany, Italy), the class will trace this iconic dish from its earliest origins in ancient Rome through the present day. The event includes a fascinating discussion of Thomas Jefferson and enslaved chef James Hemings, who are often credited with the popularization of macaroni and cheese in the United States.

Described as fusion between documentary and performance art, Moyer-Nocchi’s presentations include stunning visuals that bring history to life.

The event includes a special appearance by Monticello Public Relations and Community Engagement Officer, Gayle Jessup White, and a live cooking demonstration of a historic recipe prepared by Moyer-Nocchi with Monticello Executive Chef, David Bastide. Those attending the class in person will have the chance to sample the dish, and both in-person and virtual attendees will receive a selection of unique macaroni and cheese recipes to try at home! 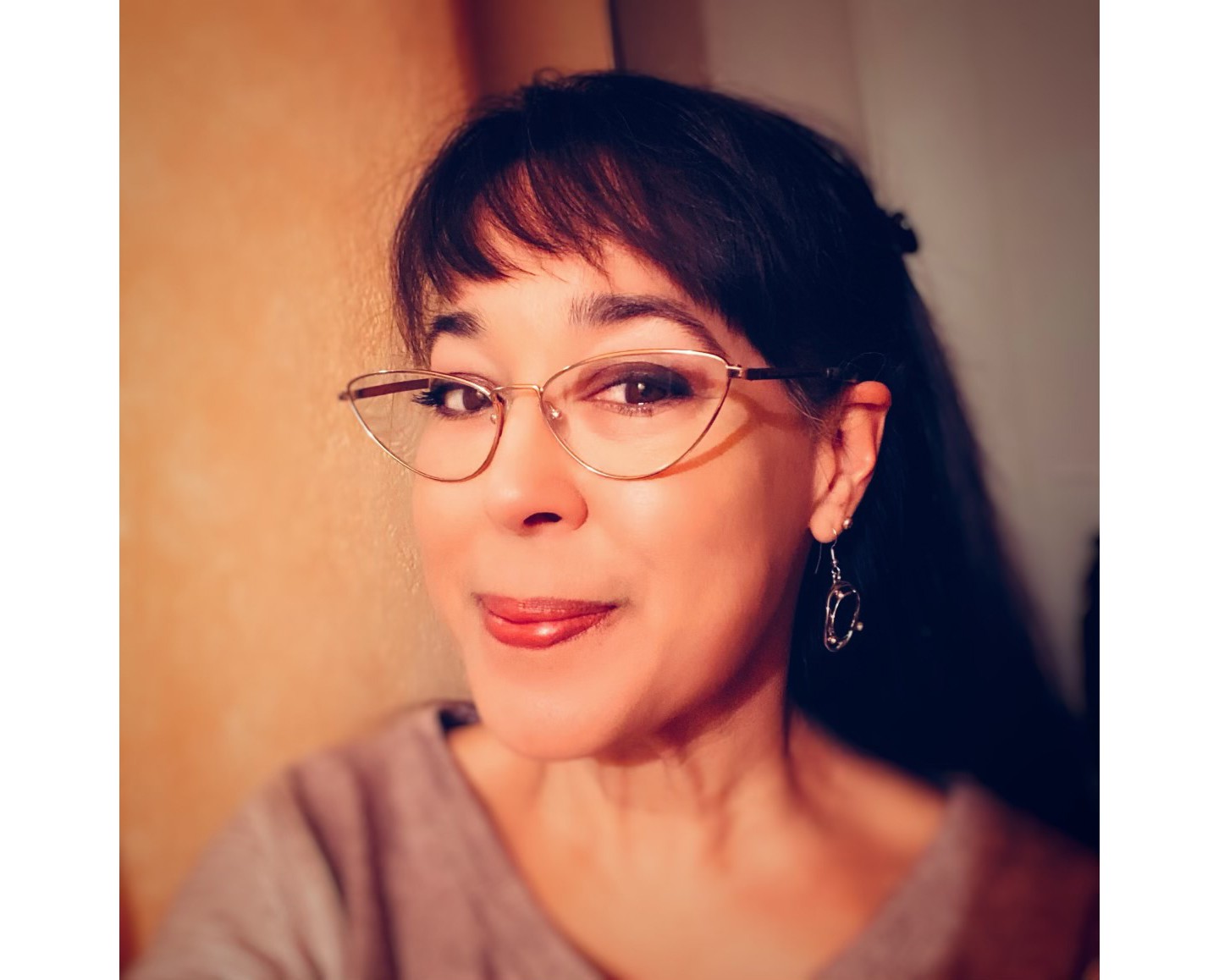 Presenter Karima Moyer-Nocchi's fascination with food and the alchemical wonder of cooking began when she was a small child. In fact, her first memories are of food - for her sixth birthday, she was gifted a cookbook, that sent her on a culinary journey that continues to this day.

Dishing up history is what Moyer-Nocchi does. A professor in the modern languages department at the University of Siena in Tuscany, Italy, she has made Italy her home for over twenty-five years. As an enthusiastic food historian, she travels extensively through Italy studying the social, economic, and cultural factors that characterize cuisine in each region of the country. She is a frequent lecturer in Food Studies in Italy and abroad, and is the author of two acclaimed books: Chewing The Fat: An Oral History of Italian Foodways from Fascism to Dolce Vita and The Eternal Table: A Cultural History Of Food In Rome. 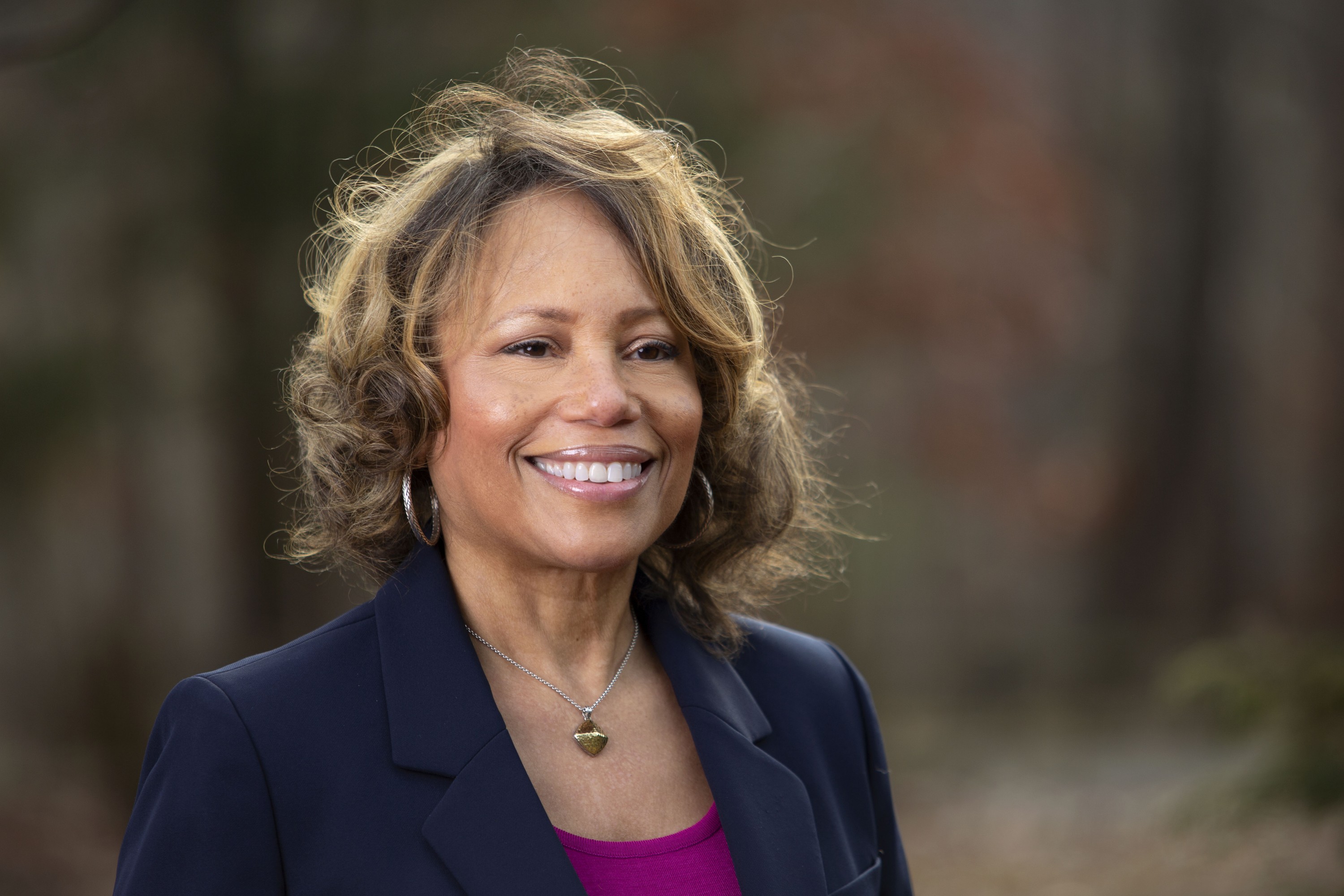 Moderator Gayle Jessup-White is the Public Relations & Community Engagement Officer at Thomas Jefferson's Monticello. A former award-winning television reporter and anchor, she began her career at the New York Times. Jessup White has written and spoken extensively about her work at Monticello. She is a direct Jefferson descendant, and is also related to two well-documented families enslaved at Monticello—the Hemingses and the Hubbards. Her new book, Reclamation: Sally Hemings, Thomas Jefferson, and a Descendant’s Search for Her Family’s Lasting Legacy, was released in the fall of 2021. 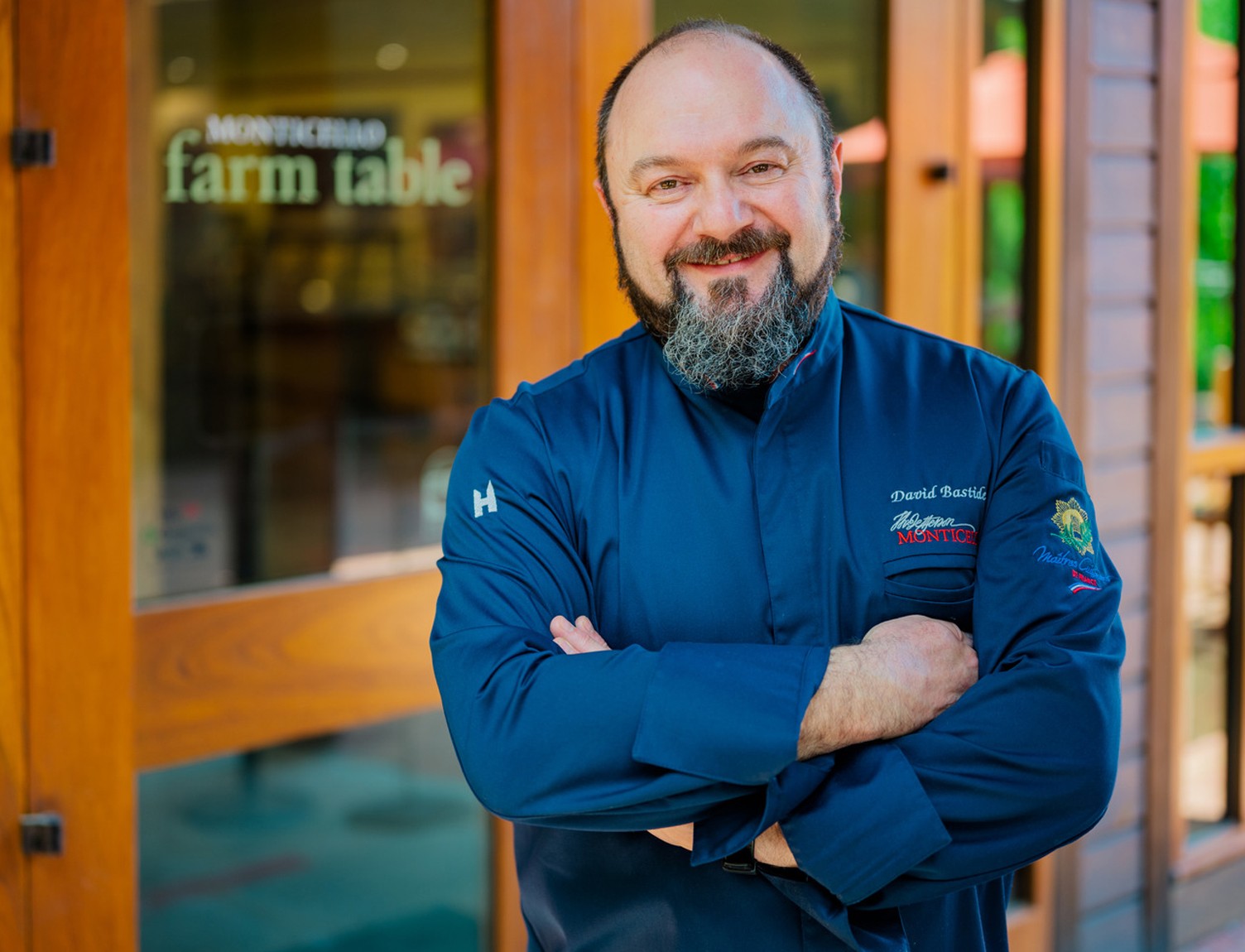 The love of French cuisine continues at Monticello today under the direction of Monticello's Farm Table Executive Chef, David Bastide. Born and raised in the city of Albi in the Tarn region of Southern France, Bastide learned to cook – quite literally – on his grandmother’s knee. His accomplishments include recognition in the Food and Wine’s “Chef 2000” roster for six consecutive years, a top spot at the 3rd Sugarloaf Culinary Festival, and recipes published in prominent publications including “The Art of Fine Dining,” “Culinary Masterpieces,” “The Concierge Recommends” and “Chef’s Hall of Fame.” Most notably, in 2019 he joined the ranks of the Maître Cuisinier de France (or Master Chef of France), an envied title from a prestigious association of chefs who preserve French traditions, recipes and techniques.

Today, Bastide heads the Farm Table culinary team at Thomas Jefferson's Monticello. Described as the country's "most illustrious epicure," Jefferson used Monticello’s mountaintop gardens as an experimental laboratory for more than 500 varieties of fruits and vegetables grown primarily by enslaved gardeners during his lifetime.

Monticello Farm Table aims to bring history forward by helping guests learn about the lasting impact Jefferson and his enslaved gardeners and cooks had on American cuisine while enjoying sustainable, through the creation of menu items that feature sustainable, locally sourced ingredients.

Beginning on March 28, guests are no longer required to wear facial coverings indoors or outdoors at Monticello. In accordance with federal transportation rules, all guests ages 5 and up must continue to wear a face covering when on shuttle buses.