“…Life, Liberty, and the pursuit of Happiness”

This Independence Day declare your support for Monticello by making a gift today! Donate now » 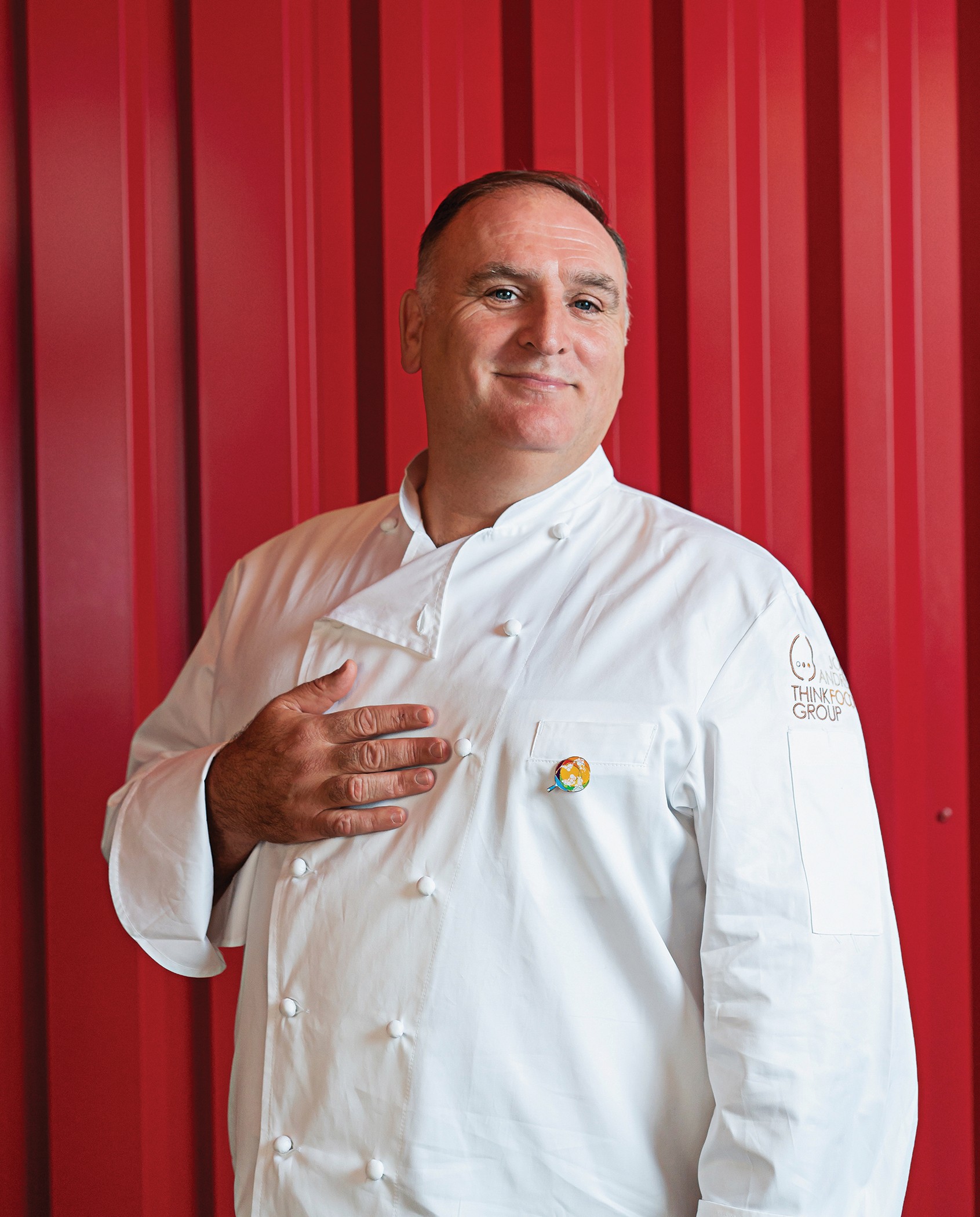 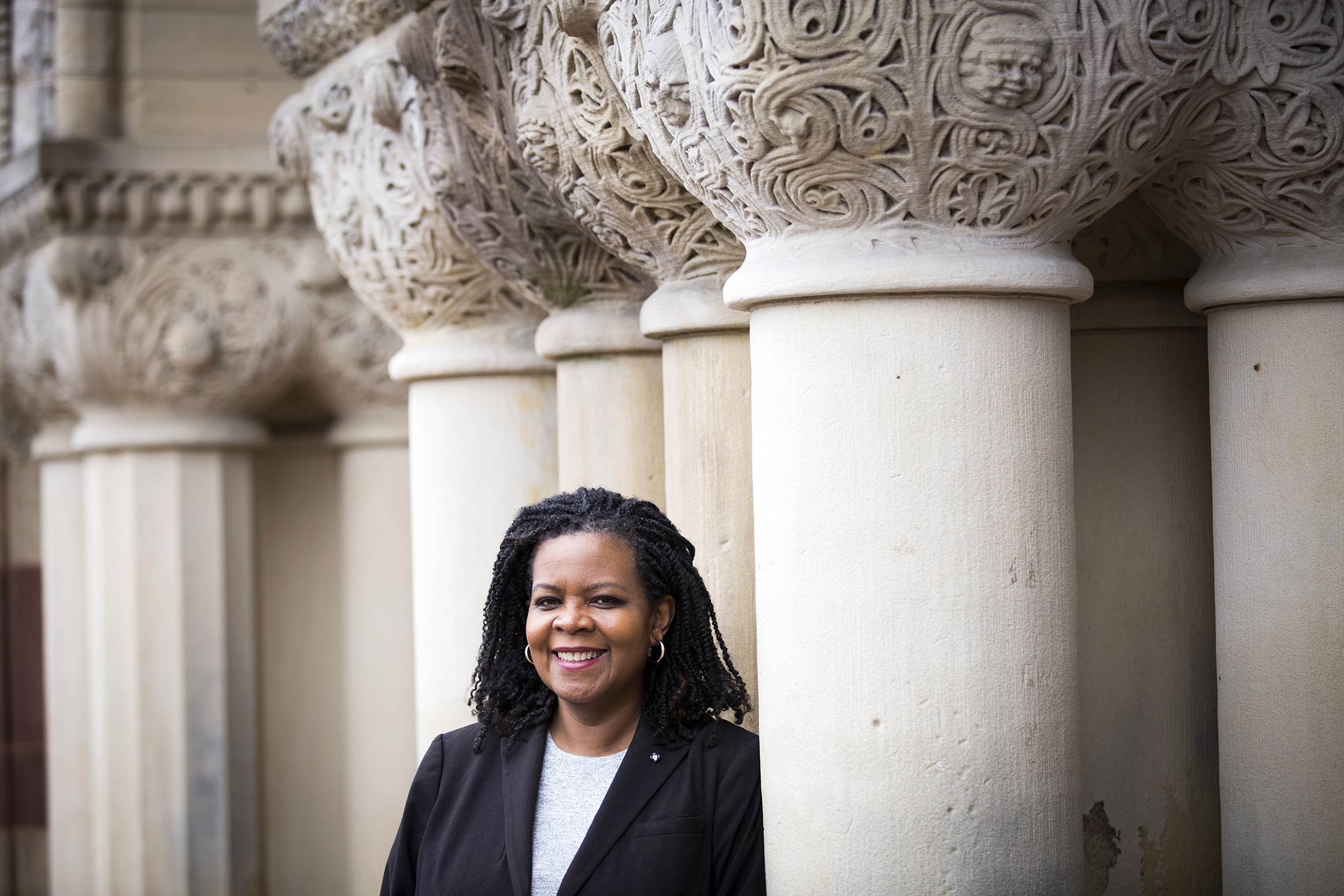 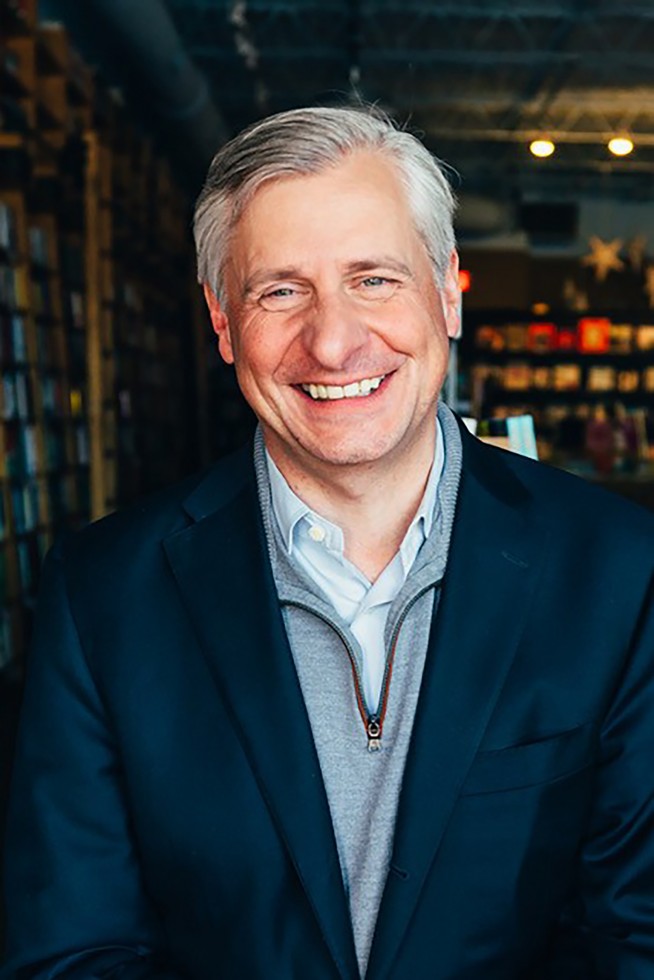 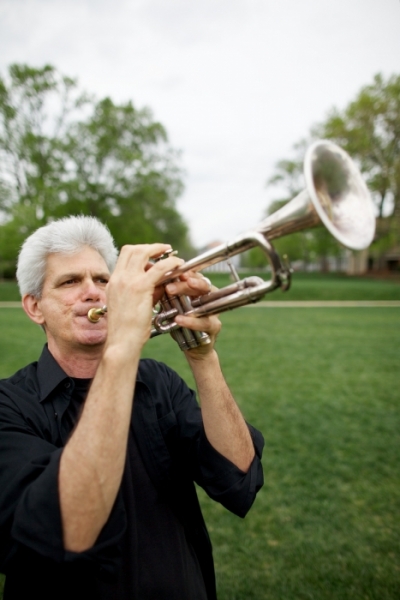 Trumpeter and composer John D'earth is the Director of Jazz Performance at the University of Virginia where he teaches improvisation, jazz trumpet, jazz composition, and directs the UVA Jazz Ensemble. A long-time resident of Charlottesville, D'earth has appeared on recordings by Dave Matthews and Bruce Hornsby as well as recording a number of CDs on his own.