The story of Jefferson’s seal and motto 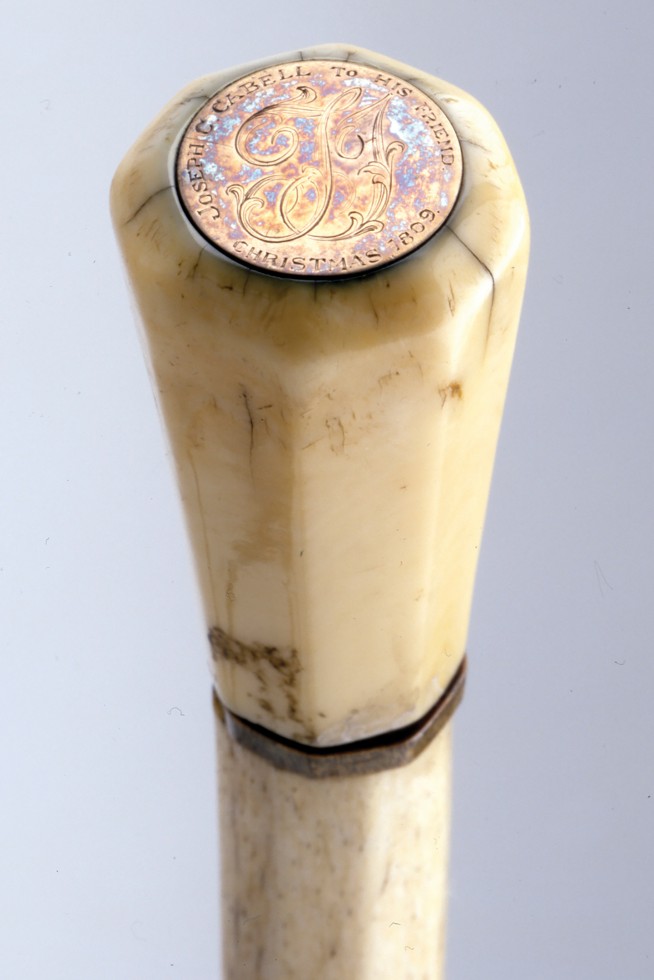 The legacy of Thomas Jefferson continues to excite historians and the general public alike, especially as research uncovers new stories surrounding the objects and documents that Jefferson left the world. Take, for instance, Jefferson’s personal seal. Visual examples of this exist on Jefferson’s ivory and whalebone walking stick, as well as the gates of his grave at Monticello. But the monogram is just the beginning. Jefferson encircled his initials with the now-familiar motto, “Rebellion to tyrants is obedience to God,” but what inspired these words? 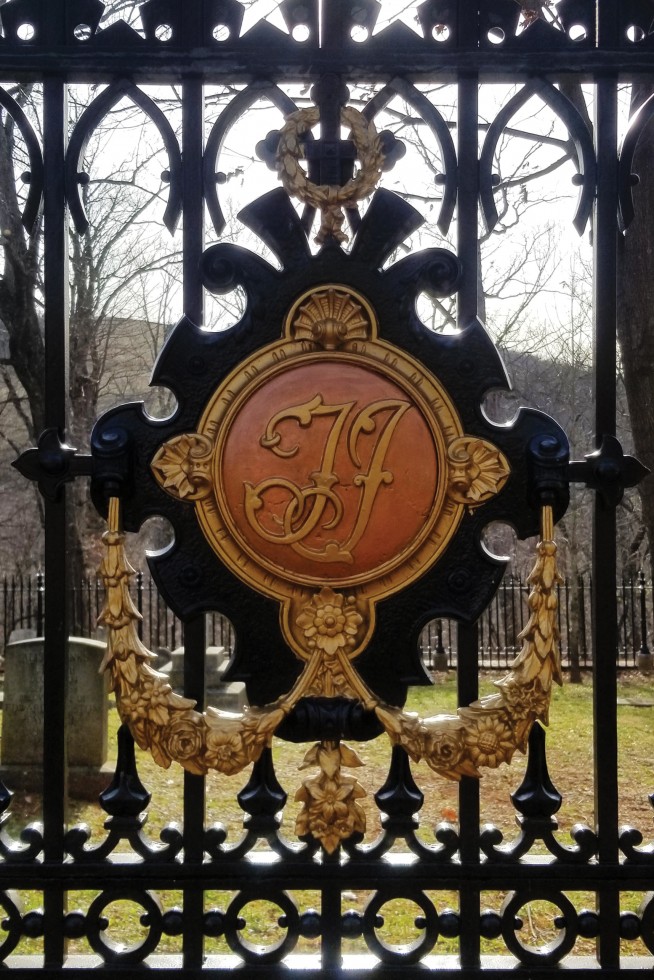 Recently, Lisa A. Francavilla, managing editor of The Papers of Thomas Jefferson: Retirement Series, discovered a 1776 manuscript containing the phrase in Jefferson’s handwriting. The date marks the time when a young revolutionary Jefferson was considering the country’s founding and pushing passionately for its independence. The seven words, ﬁrst shown to Jefferson by Benjamin Franklin, were originally proposed for the design of the seal for the new United States of America. While ultimately not included in the approved design, Jefferson so revered the motto that he appropriated it for his own use. Jefferson’s selection of these words for his seal demonstrates his commitment to the American Revolution and his devotion to the freedoms that we enjoy today.

“Rebellion to tyrants is obedience to God” is a motto that deﬁnes this founding father’s passion. Uncovering these words, copied at the most pivotal time of American history, underscores the dynamic scholarship of the legacy of Jefferson at Monticello. Read the full story at monticello.org/jeffersonseal.

Pictured (clockwise from left to right): Jefferson's walking stick. Gift of Breckinridge Long.; Seal on the gate to the Monticello Cemetery; Jefferson’s transcription of the motto in a 1776 manuscript.