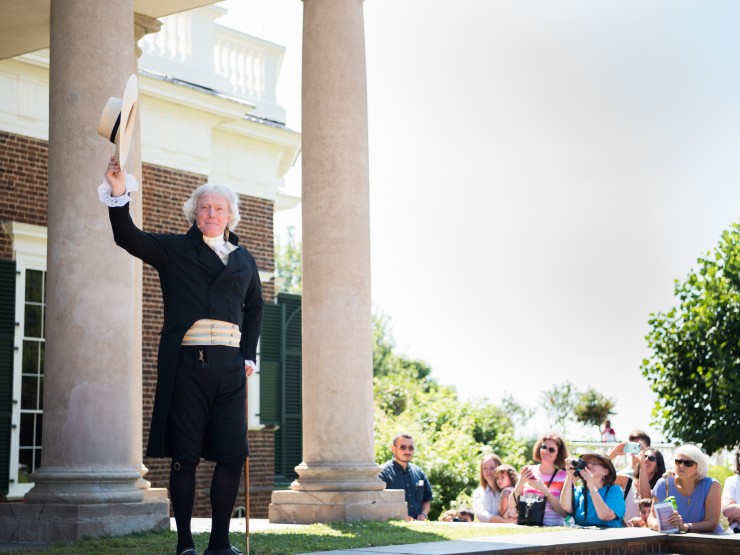 “Portraying Thomas Jefferson – in all his genius and complexity – is a daunting challenge, yet Bill Barker has succeeded where some of Hollywood’s finest have failed,” said Monticello President Leslie Greene Bowman. “Bill’s knowledge, experience, and passion for his subject are unparalleled.  We are proud that he will bring Thomas Jefferson home to enliven and deepen the experience of our visitors with Jefferson’s immense contributions to the new nation. He will also assist us in conveying an honest, complicated, and inclusive history of freedom and slavery at Monticello.” 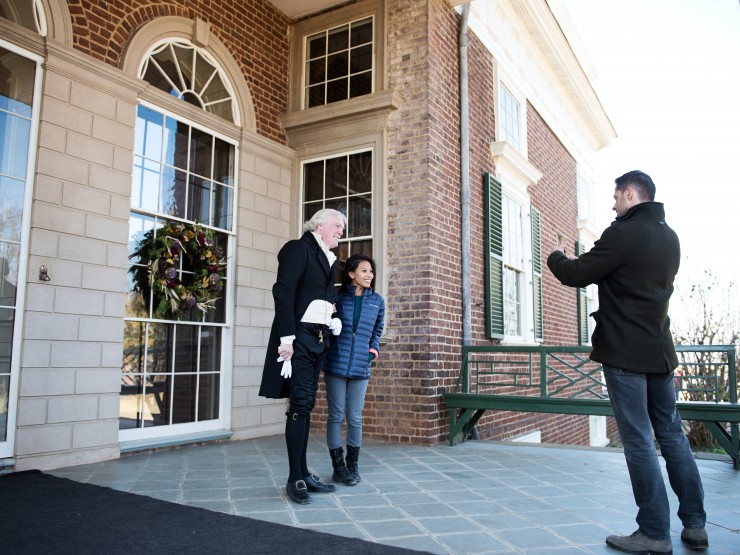 Barker’s move to the mountaintop is reminiscent of Jefferson’s own return to Monticello after completing his duties as president in March 1809. Barker, like Jefferson, has no intention of slowing down. “Retirement has never been a word in my vocabulary, any more than it was a word in Thomas Jefferson’s vocabulary,” Barker said. “Jefferson continued to work on his goals of furthering education and Enlightenment thinking, and I intend to do the same.” 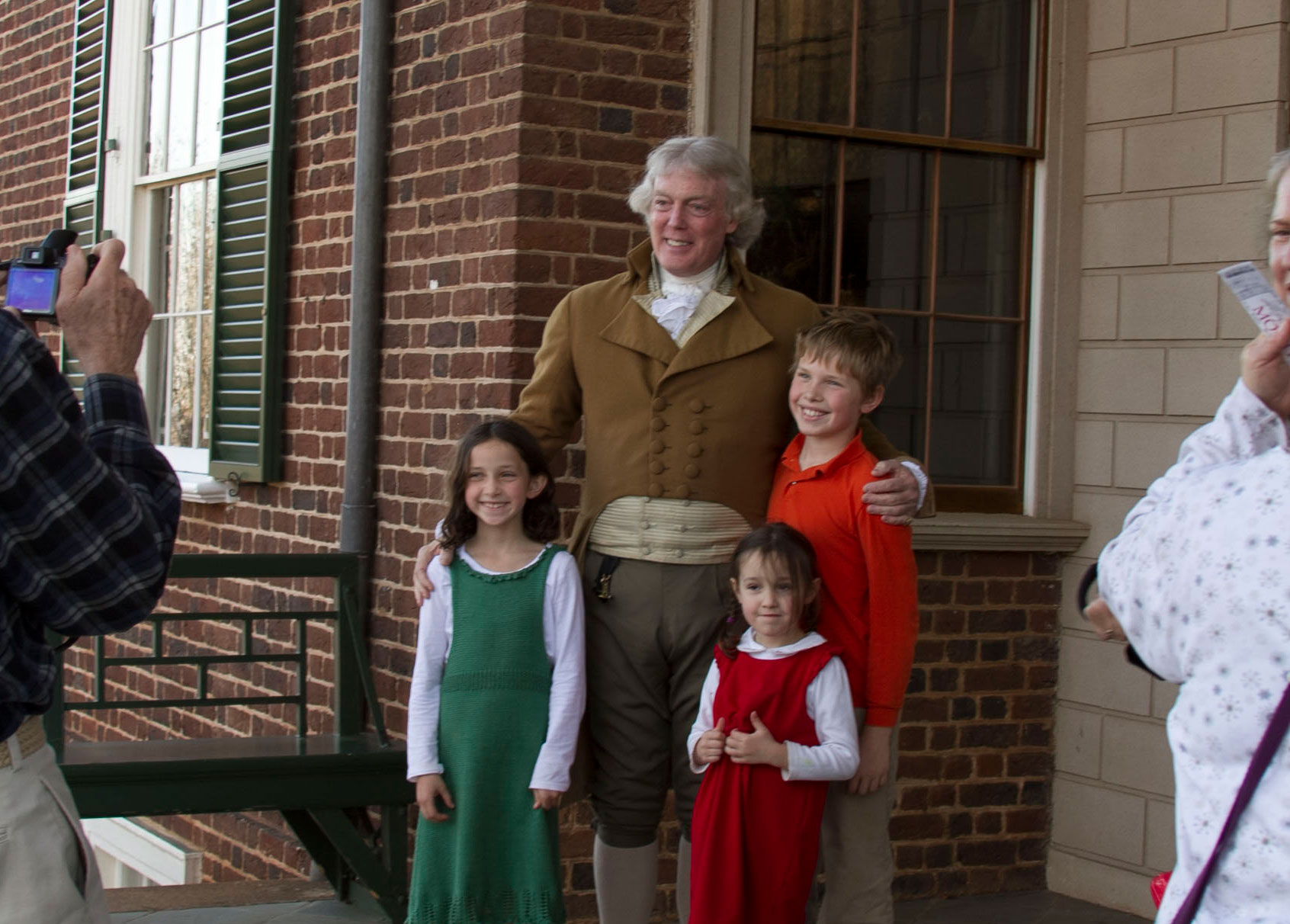 Barker began interpreting Jefferson in 1984—fittingly, at Independence Hall in Philadelphia. Combining the tools of theater with rigorous historical scholarship, his approach explores Jefferson’s life and times, and how it relates to our world today. Barker has performed as Jefferson around the country and around the world, at sites including the White House, the U.S. Capitol, the Palace of Versailles, and more. He has been featured as Jefferson in numerous publications including Time, People, and Southern Living, and has appeared as Jefferson on ABC, NBC, CBS, CNN, C-SPAN and Comedy Central’s Colbert Report.

Monticello guests will encounter Barker as Mr. Jefferson in regularly-scheduled programming beginning in summer 2019. He will also contribute to educational outreach efforts including electronic field trips, represent Monticello at special events around the country, and assist in the development of dramatic programming that will become part of Monticello’s engagement, both on and off the mountaintop. 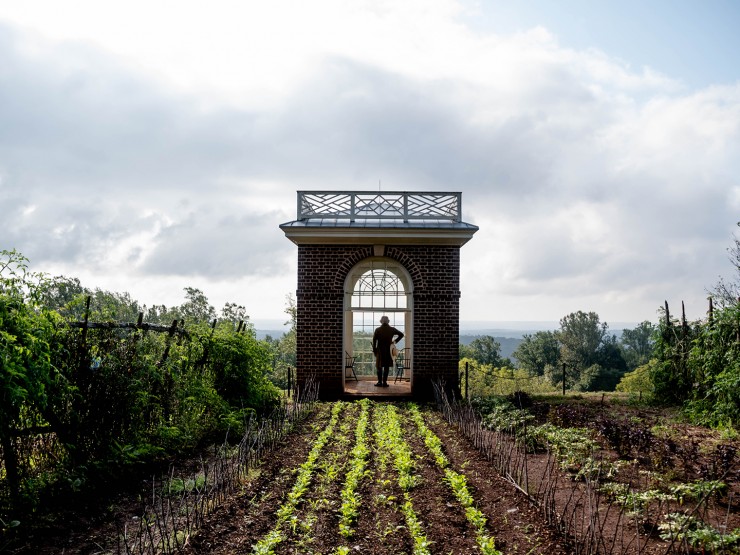 Barker’s first public appearance in his new role at Monticello will be on Friday, June 14. He will portray Jefferson at the inaugural Pursuit of Happiness Hour, a new social gathering and wine tasting event on the West Lawn.

Please join us in welcoming Mr. Barker to Monticello!