In-person and virtual attendance is free but registration is required.

Environmental change is the leading transnational challenge of today. It is rearranging the world, from population movements to economics. Numerous international meetings recognize the necessity for multinational and private sector efforts to meet the challenge. But statements and policy declarations must lead to concrete actions if they are to be useful. Diplomacy is a key part of the transition from words to action but what does this mean in practice? This year’s Ambassadors’ Forum will explore the issue from different perspectives.

To answer these and other questions, the conference will bring together a diverse group of experts. 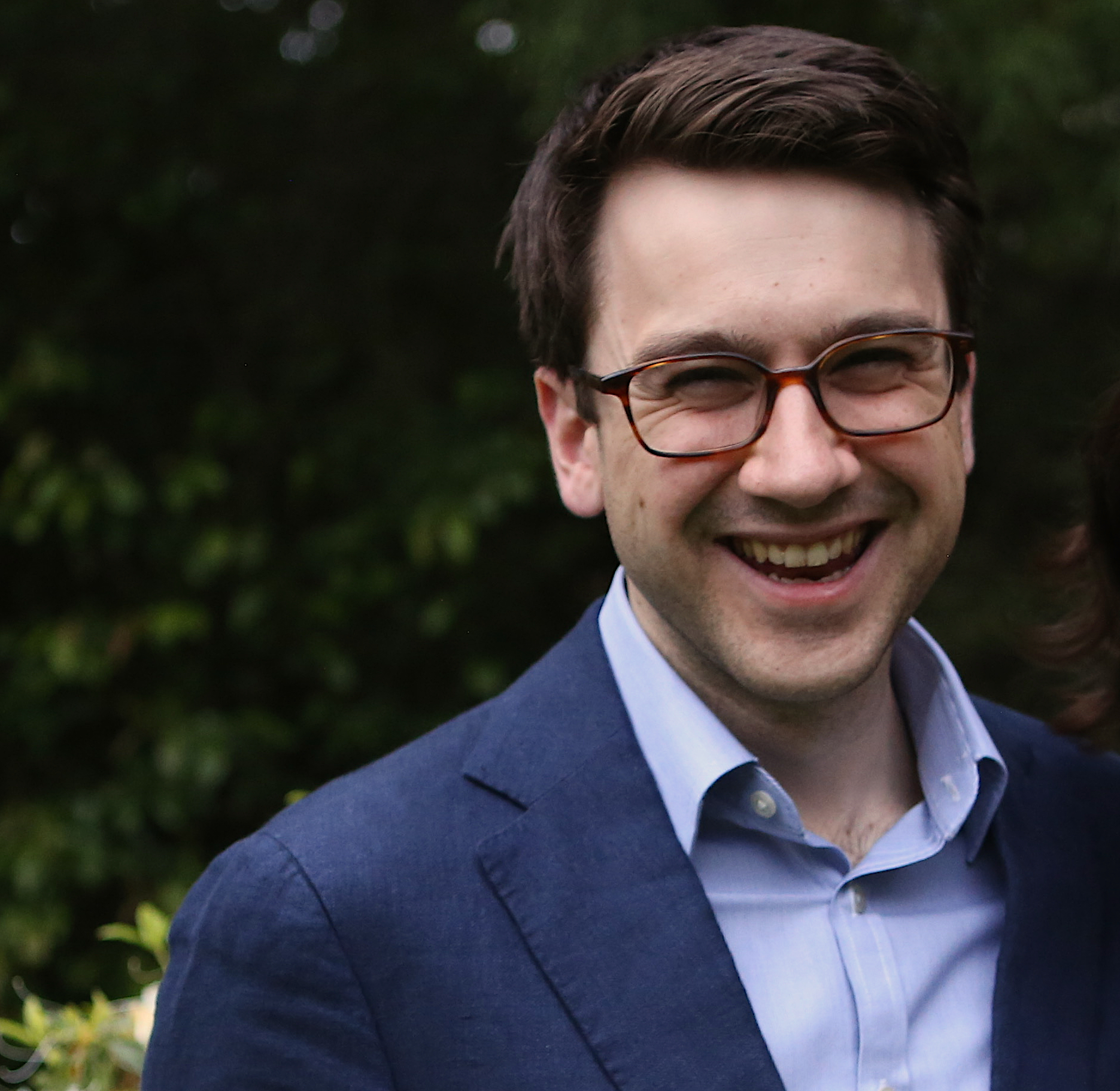 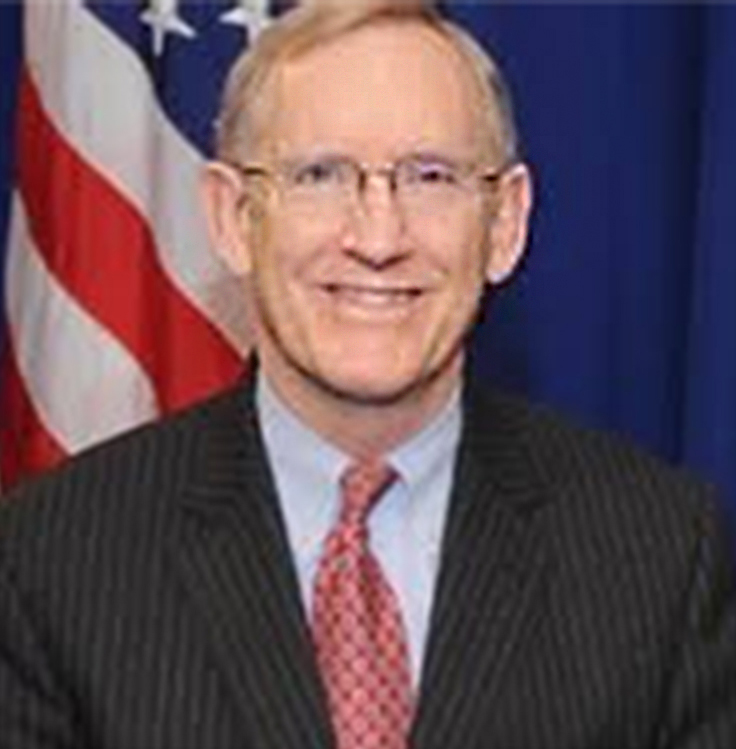 Ambassador Kenneth Brill, a former acting Assistant Secretary of State for the Bureau of Oceans and International Environmental and Scientific Affairs, former Ambassador to the International Atomic Energy Agency (IAEA), the UN Office in Vienna and Cyprus, and former acting Ambassador to New Delhi, India, will detail the vast amount of diplomatic work that goes into preparing for international environmental conferences and building the beginning of an agreement before the conferees assemble. 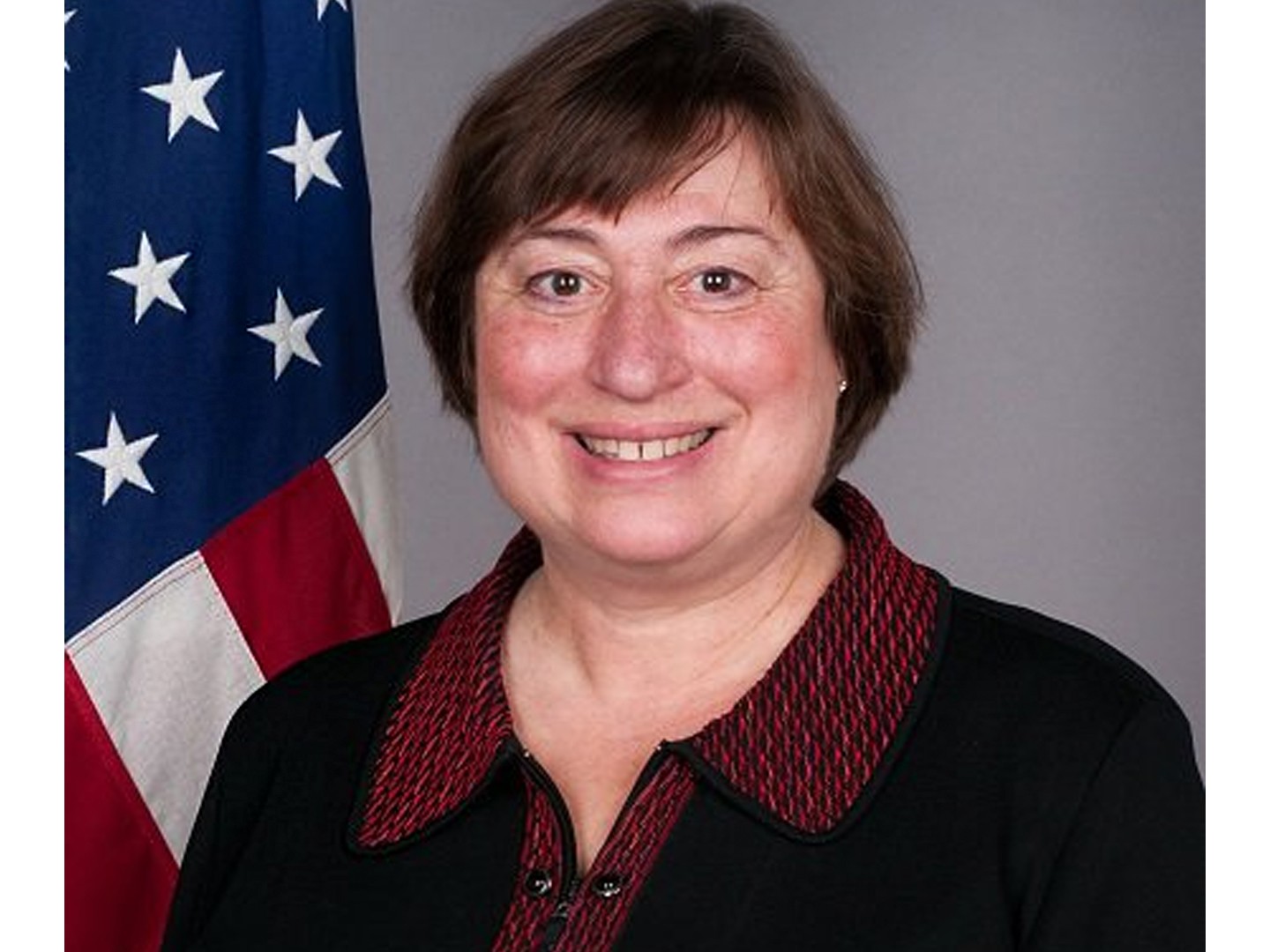 Ambassador Catherine Novelli, former Assistant U.S. Trade Representative, Vice President for Worldwide Global Affairs at Apple, Inc., and Under Secretary of State for Economic Growth, Energy and the Environment, will focus on the potential of technology to make an enormous difference in responding to the environmental challenges and how diplomacy is a key part of developing the policies to incentivize and disseminate such technology. 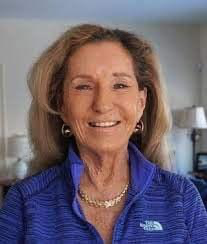 Ambassador Pamela White, former Ambassador to Haiti and The Gambia and former USAID mission director in Tanzania and Liberia, will draw on her decades-long career in development and diplomacy to explain how development work is a key part of meeting the challenge of climate change and what it takes to leverage the $100 billion a year that is needed to meet the challenge, not all of which can come from governments. 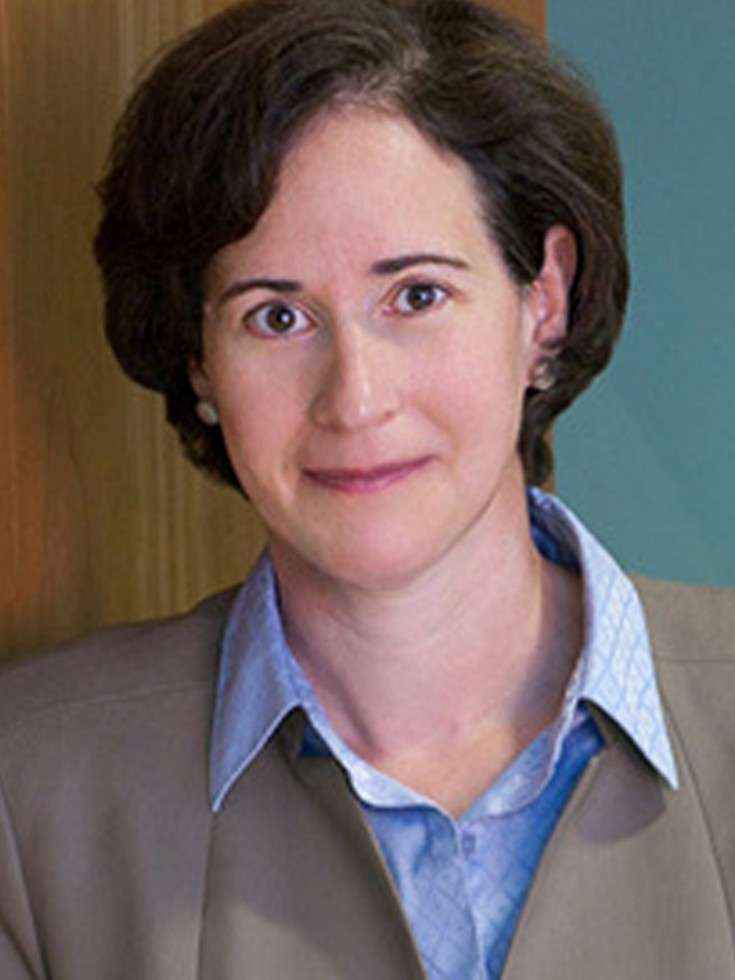 The keynote address will feature Karen Florini, Vice President for Programs at Climate Central and former Deputy Special Envoy for Climate Change at the State Department, who will speak about the vast array of work being done on climate beyond national-government channels, by businesses, civil society, and subnational governments. She will also highlight the profound importance of public communication on climate.

Conference attendees are required to wear facial coverings when on shuttle buses or indoors, except when eating or drinking.

The American Academy of Diplomacy

The American Academy of Diplomacy was founded in 1983 by Ambassadors Ellsworth Bunker, U. Alexis Johnson, and John J. McCloy to explore ways in which persons who had served in positions of major responsibility could cooperate to promote the highest standards in the practice of American diplomacy. Today, the Academy is dedicated to strengthening the resources and tools America brings to managing its diplomatic challenges, and accomplishes this through targeted outreach programs, distinguished awards, and robust, practical, research-based publications. Through these activities, the Academy promotes an understanding of the importance of diplomacy to serving our nation and enhancing America’s standing in the world.

University of Virginia Center for Politics

The mission of the University of Virginia Center for Politics directed by Professor Larry Sabato is to educate and inspire citizens about practical politics and civic engagement through programs that are unique, compelling, and open-minded. Everything the Center for Politics does must fulfil the goal of instilling citizens with an appreciation for the core values of freedom, justice, equality, civility, and service. The Center’s Global Perspectives on Democracy program (GPD) hosts exchanges, workshops and presentations for international delegates in the U.S. and abroad with thus far over 1,600 participants from high school students to government ministers. GPD organizes the Ambassador Series which hosts ambassadors from nations around the world who engage with UVA students, faculty, staff, and members of the public.

From its beginning in 1994, the dual purpose of the Robert H. Smith International Center for Jefferson Studies has been research and education – to foster Jefferson scholarship and to disseminate its findings. The activities of the Center are diverse and multidisciplinary. It is a residential site for individual Jefferson scholars and teachers, as well as a venue for lectures, seminars, and conferences. The Center seeks a central role in the ongoing study of Thomas Jefferson internationally by supporting a wide range of inquiry; by building a network of scholars, teachers, and resources; by helping to define new areas of investigation; and by promoting the application of new technologies to Jefferson scholarship. An Advisory Board of acclaimed scholars and statesmen helps guide the Center’s activities.