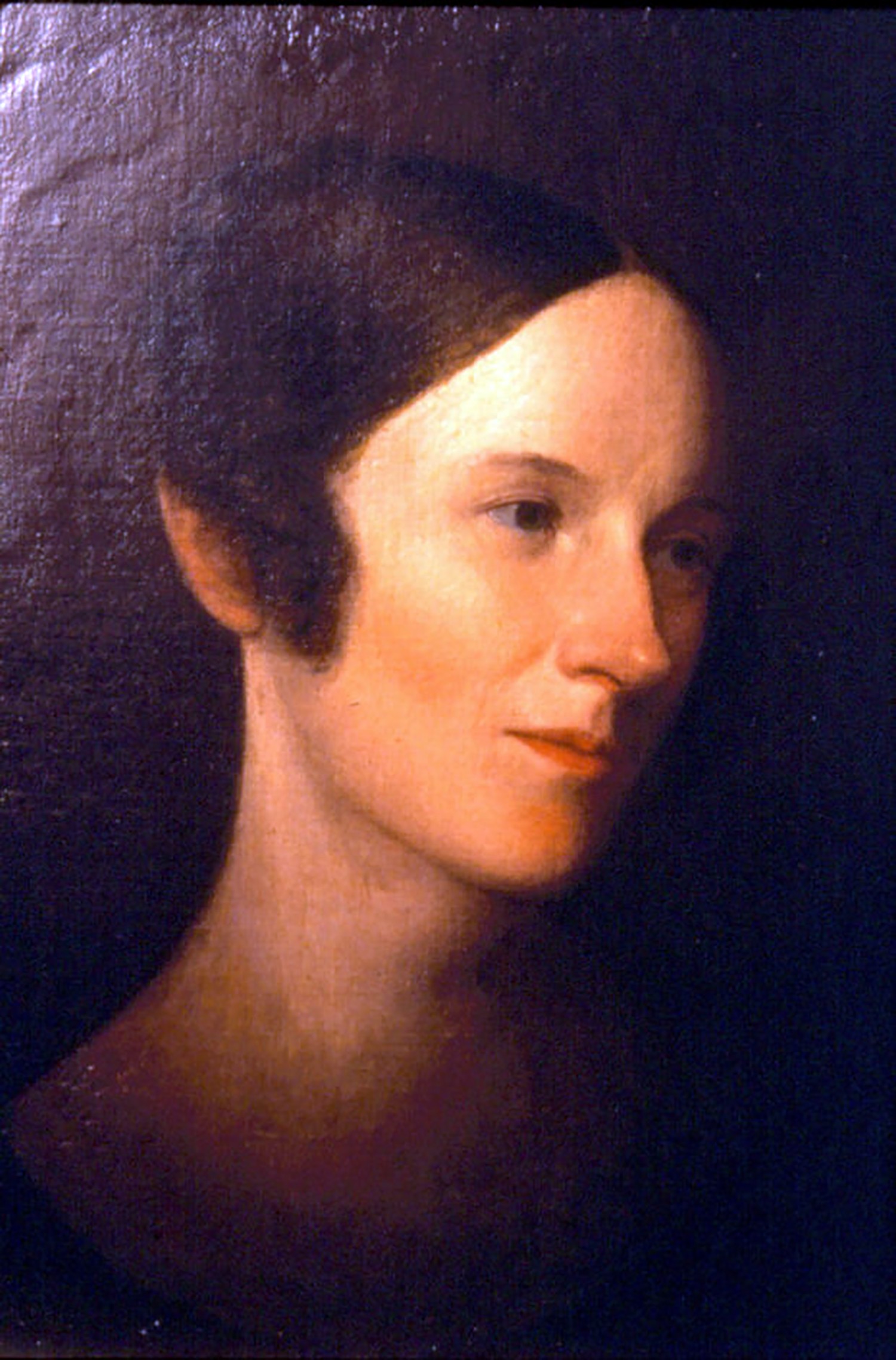 Ellen (Eleonora) Wayles Randolph (October 1796 – April 1876) was the fourth child born to Thomas Mann Randolph and Martha Jefferson Randolph. An accomplished scholar, particularly in languages,[1] and a favorite with Thomas Jefferson,[2] Ellen often accompanied her grandfather on trips to Poplar Forest, his home in Bedford County.[3] She was considered the belle of the family and traveled in early 1816 to Richmond, Washington, D.C., Baltimore, and Philadelphia, where she was popular with her grandfather's old friends, as well as young gentlemen.[4]

On May 27, 1825, in the parlor at Monticello, Ellen married Joseph Coolidge, the son of a prosperous Massachusetts merchant, whom she had met when Coolidge visited Virginia in 1824.[5] After their marriage, the Coolidges maintained close ties with the Monticello family from their home in Boston but they did not return to Monticello until after Ellen's grandfather's death. Ellen gave birth to six children in six years, including twin boys. Joseph's business interests took him to China for long periods, leaving Ellen to single-handedly manage the family. Ellen met him in London in 1838 for an extended visit and described her activities and impressions of the people and country in a journal still extant. After Joseph left China in 1844, he rejoined Ellen and his family in Switzerland and they spent some years in Europe before returning to Boston.[6]

Ellen Coolidge died in April 1876 and was buried at Mount Auburn Cemetery in Cambridge, Massachusetts.