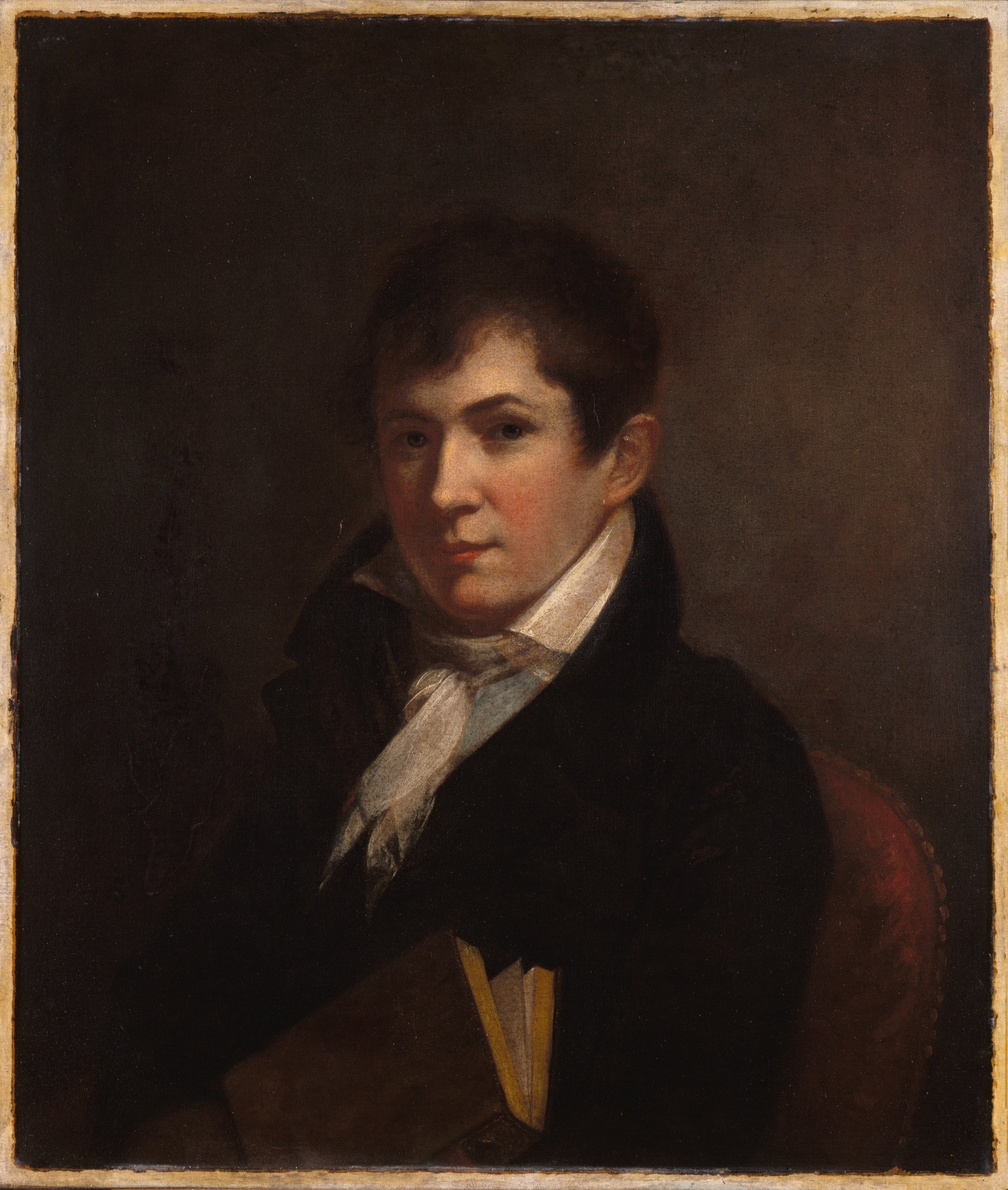 Married to Jane Hollins Nicholas, daughter of Wilson Cary Nicholas, on March 6, 1815, Randolph soon took over the management of his grandfather's affairs and displayed an aptitude for finance. In 1817, the couple moved from Monticello to nearby Tufton, where they raised twelve children, nine daughters and three sons, and lost one daughter at the age of three.

The burden of his father-in-law's financial ruin and the mismanagement of his own father's affairs fell heavily on Randolph, who became estranged from his father while attempting to mitigate the damage. In addition, after Thomas Jefferson's death, Randolph, as sole executor of his estate, struggled to pay his grandfather's debts and eventually did so, though it meant the sale of Monticello and the family's removal to Edgehill.

Randolph published the first collection of Jefferson's writings in 1829 and also became a member of the Board of Visitors at the University of Virginia, where he later served as Rector. Among other public offices, Randolph served six terms in the Virginia House of Delegates, where he supported the gradual emancipation and deportation of slaves. Too old to fight during the Civil War, Randolph nevertheless was given a colonel's commission in the Confederate army, and in 1872 he served as chairman of the National Democratic Convention.