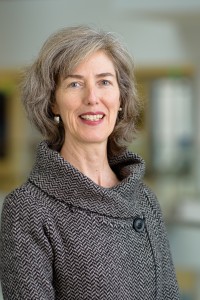 Marie Frank (conference organizer) is an Associate Professor of Art and Architectural History at the University of Massachusetts Lowell and serves as the coordinator for a new minor in architectural studies. Her book Denman Ross and American Design Theory won the Henry Russell-Hitchcock Award from the Victorian Society in America. She received the Fritz and Claudine Kundrun Open-Rank Fellowship through the Robert H. Smith International Center for Jefferson Studies at Monticello and is currently writing a biography of Fiske Kimball that will highlight the many ways this dynamic scholar, architect, administrator, and critic shaped our experience of the arts in the twentieth century. 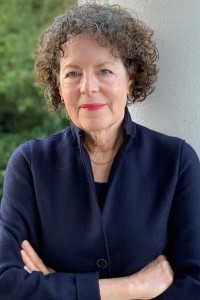 Susan R. Stein is the Richard Gilder Senior Curator, Special Projects at Monticello.  She has been involved in the presentation, restoration, and interpretation of Monticello since 1986, overseeing the Curatorial, Restoration, and Interpretation departments for most of her career.  Her accomplishments include the landmark 1993 catalogue and exhibition The Worlds of Thomas Jefferson at Monticello, the film and exhibitions in the Visitor Center, and Mulberry Row.  She was trained as an art historian at the University of Chicago where she also did graduate work in American history. Her current work is a book about Jefferson's role in shaping American visual culture. 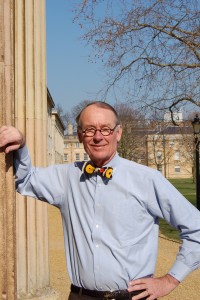 Richard Guy Wilson holds the Commonwealth Professor's Chair in Architectural History at the University of Virginia. A frequent lecturer, television commentator, and curator of exhibitions he has published widely with many articles and books on different aspects of American and modern architecture and design including The American Renaissance (1979), McKim, Mead & White, Architects (1982), The AIA Gold Medal (1983), Machine Age in America (1986), Thomas Jefferson’s Academical Village (1993, 2009) Buildings of Virginia (2001), The Colonial Revival House (2004), Harbor Hill: Portrait of a House (2008) and Edith Wharton At Home (2012). He has curated two exhibits on Thomas Jefferson’s architecture. 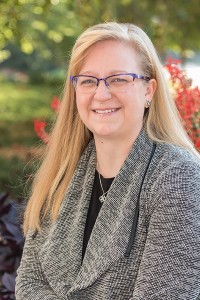 Danielle S. Willkens, PhD, Associate AIA, FRSA, LEED AP BD+C is an assistant professor at the Georgia Institute of Technology’s School of Architecture. Her experiences in practice and research include design/build projects, public installations, and she is an FAA-certified Remote Pilot. She was the 2015 recipient of the Society of Architectural Historians' H. Allen Brooks Travelling Fellowship. Research for her forthcoming book, The Transatlantic Design Network (University of Virginia Press), has been supported by the Sir John Soane’s Museum Foundation, the International Center for Jefferson Studies, an American Philosophical Society Franklin Research Grant. She is currently part of a team (with Liu) completing a Historic Structures Report on the Edmund Pettus Bridge, funded by the National Park Service’s African American Civil Rights Grant Program. 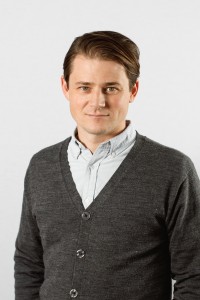 John Vick is the Collections Project Manager at the Philadelphia Museum of Art. Over the last decade he has curated and contributed to more than twenty exhibitions and publications, including most recently: Represent: 200 Years of African American Art (2015), Creative Africa (2016), The Essential Duchamp (2018), and Souls Grown Deep: Artists of the African American South (2019). He is currently managing the creation of new permanent collection galleries of early American art, which will open to the public in 2021 as part of the museum's Core Project renovation by Frank Gehry. John holds a B.A. in Art History from Boston College and a M.A. in Art History and certificate in Arts and Culture Strategy from the University of Pennsylvania. 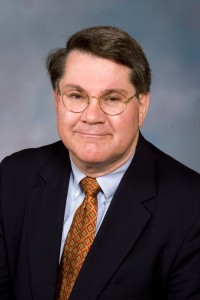 Carl Lounsbury is the emeritus Senior Architectural Historian of the Colonial Williamsburg Foundation. Over a 35-year career, he was involved in the research and restoration of many buildings in Williamsburg’s Historic Area.

Lounsbury is an Adjunct Associate Professor of History at the College of William and Mary, where he teaches courses in British and early American architectural history and a summer field school. He is the co-editor of Buildings and Landscapes, the journal of the Vernacular Architecture Forum.

His publications include Architects and Builders in North Carolina: A History of the Practice of Buildings (1990), An Illustrated Glossary of Early Southern Architecture and Landscape (1994), and The Courthouses of Early Virginia (2005), all three of which won the Abbott Lowell Cummings Award from the Vernacular Architecture Forum. Other books include From Statehouse to Courthouse: An Architectural History of South Carolina’s Colonial Capitol and the Charleston County Courthouse (2001), Essays in Early American Architectural History: A View from the Chesapeake (2011), and Restoring Williamsburg (2019). He was the co-editor and a contributor to The Chesapeake House: Architectural Investigation by Colonial Williamsburg, (2013). His most recent book, The Material World of Eyre Hall: Four Centuries of Chesapeake History will be published in September. 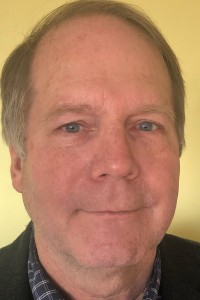 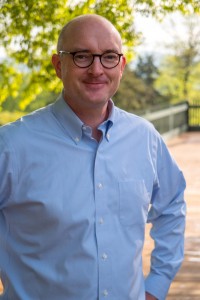 Gardiner Hallock is the Thomas Jefferson Foundation’s Vice President for Architecture, Collections, and Facilities. In this position, he guides the preservation and restoration of Monticello and Mulberry Row, the curation of the collections, and ensures that the estate’s modern buildings and infrastructure support the foundation’s mission. Gardiner has been at Monticello for nine years. He previously served as the restoration manager at George Washington’s Mount Vernon and the Director of Architectural Research at James Madison’s Montpelier. 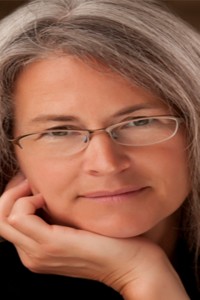 Susan Kern is Executive Director of Historic Campus and teaches history at William & Mary.  She has a PhD in early American history from the College of William & Mary, and an MA in architectural history from the University of Virginia.  Archaeological research at Monticello became the basis for her award-winning book The Jeffersons at Shadwell (Yale 2010). 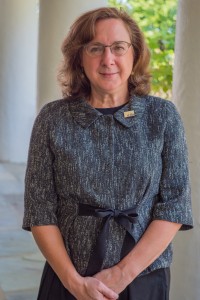 Ann Lucas has been an historian at the Thomas Jefferson Foundation (Monticello) for more than thirty years and helps lead the Foundation’s fundraising program. She is the co-editor of Thomas Jefferson’s Granddaughter in Queen Victoria’s England: The Travel Diary of Ellen Wayles Coolidge, 1838-1839 (University of Virginia Press: 2012) and the NEH Research Fellow for the exhibition The Worlds of Thomas Jefferson at Monticello as well as a contributor to the exhibition catalog of the same name.  Lucas has a master’s degree in Architectural History and a certificate in Historic Preservation from the University of Virginia. 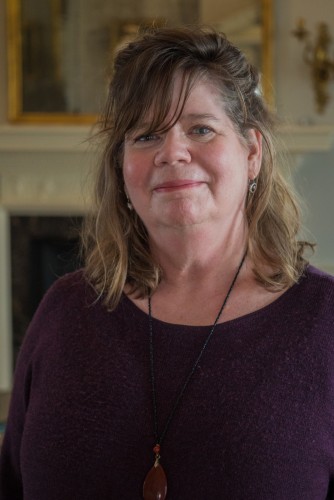 Diane Ehrenpreis is the Associate Curator of Decorative Art at the Thomas Jefferson Foundation. She has worked in the Curatorial Department at Monticello for nearly twenty years, researching, caring for, and building the collection. Prior to this, she worked in the curatorial field at the Museum of Fine Arts, Boston and Historic New England, and taught at the Boston Architectural College and James Madison University. In her capacity as a curator, she supervised a complete study and reinstallation of the second and third floors of the house, as well as Jefferson’s private suite. She has two forthcoming articles derived from her work on Jefferson’s individualized systems for furnishing his private suite of rooms. Most recently, she has studied the furnishings and interior treatments of the Parlor, Dining and Tea Rooms.