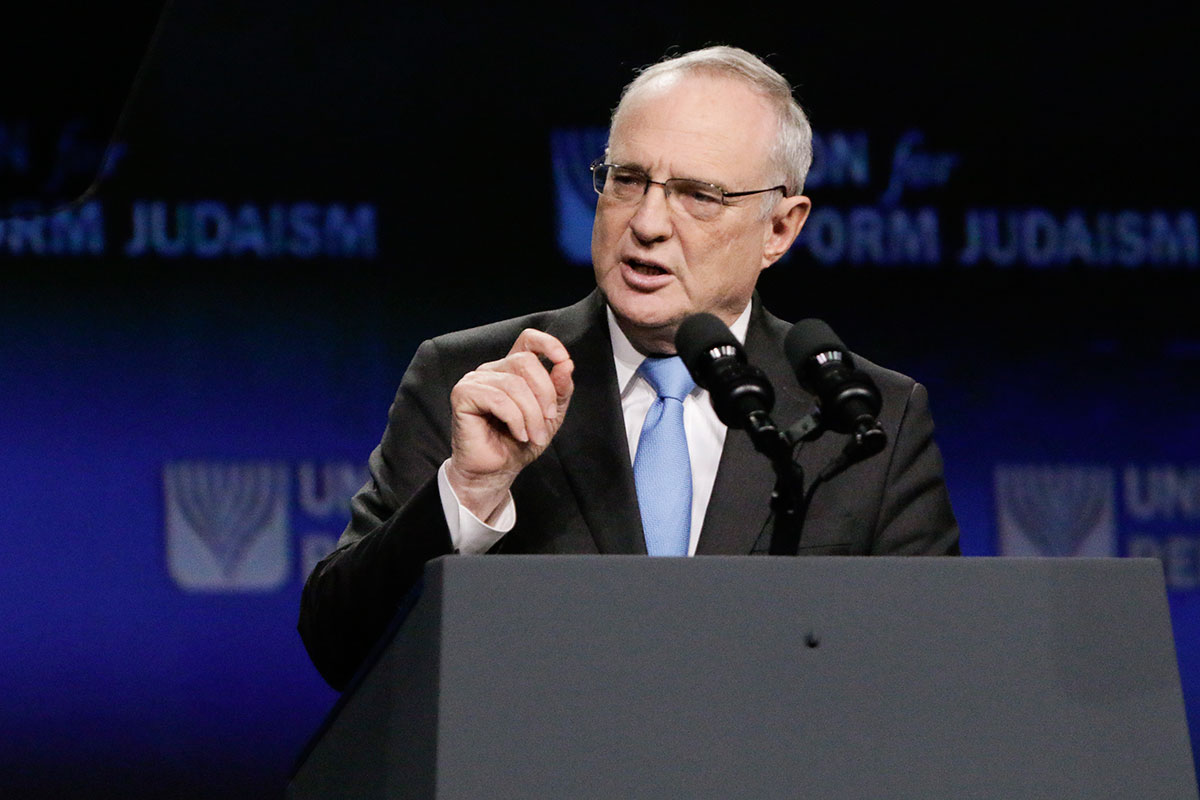 “Like Thomas Jefferson, Ambassador Saperstein is a passionate advocate for religious liberty at home and abroad,” said Leslie Greene Bowman, president and CEO of the Thomas Jefferson Foundation at Monticello. “Saperstein has worked around the globe to promote social justice and religious freedom. He will be a great inspiration to our nation’s newest citizens, and to all present at Monticello this Independence Day.”

A prominent Reform rabbi and attorney, Saperstein served as the first chair of the U.S. Commission on International Religious Freedom. President Barack Obama appointed him to the first White House Council on Faith-Based and Neighborhood Partnerships in 2009. In 2014, Saperstein was confirmed by the Senate as the first non-Christian to hold the post of ambassador-at-large for international religious freedom. The ambassador-at-large is a principal adviser to the president and the secretary of state and serves as the country’s chief diplomat on issues of religious freedom worldwide.

For 40 years prior to his confirmation, Saperstein directed the Religious Action Center of Reform Judaism, representing the Reform Jewish Movement to Congress and the administration and overseeing national social justice programming for the largest segment of American Jewry. Saperstein currently serves as director emeritus of the RAC and senior adviser for policy and strategy at the Union for Reform Judaism. An attorney and frequent media commentator on religion and public life, Saperstein taught seminars on the First Amendment and Jewish law at Georgetown University Law Center. 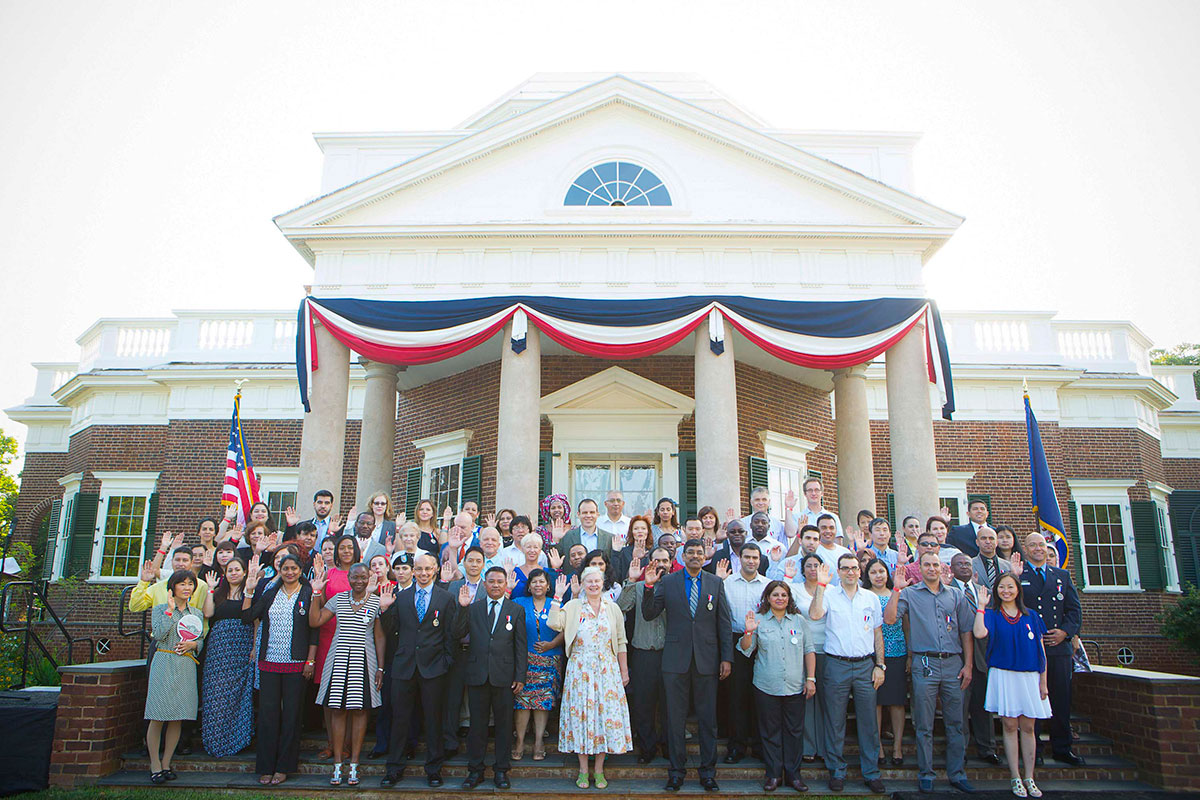 This Fourth of July marks the 241st anniversary of American independence. Jefferson, the principal author of the Declaration of Independence, considered state-supported religion a form of tyranny. He authored the Virginia Statute for Establishing Religious Freedom, adopted in 1786, which swept away state support for churches and signaled the beginning of statutory freedom of religion in America. The statute became a harbinger of religious liberty, influencing both the First Amendment to the U.S. Constitution and the U.S. Supreme Court’s understanding of religious freedom.

In 1802, President Jefferson wrote to the Danbury Baptists, “Believing with you that religion is a matter which lies solely between Man & his God, that he owes account to none other for his faith or his worship, that the legitimate powers of government reach actions only, & not opinions, I contemplate with sovereign reverence that act of the whole American people which declared that their legislature should ‘make no law respecting an establishment of religion, or prohibiting the free exercise thereof,’ thus building a wall of separation between Church & State.”

Since 1963, more than 3,600 people from around the world have sworn their oath of citizenship in proceedings presided over by the U.S. District Court, Western District of Virginia, on the steps of Jefferson’s iconic home. Past keynote speakers have included four sitting presidents (Franklin D. Roosevelt, Harry S. Truman, Gerald R. Ford and George W. Bush) in addition to General Colin Powell, Secretary of State Madeleine Albright, musician Dave Matthews, author Frank McCourt and historian David McCullough. The Honorable Michael F. Urbanski, a federal U.S. District Court judge for the Western District of Virginia since 2011, will preside over Monticello’s naturalization ceremony for the first time.

The naturalization ceremony begins at 9:00 a.m. EDT. The ceremony is free and open to the public. Parking for the ceremony will be at Piedmont Virginia Community College, with shuttle service to Monticello. Reservations for the shuttle are recommended.  The ceremony and speech will also be streamed live.

The Thomas Jefferson Foundation was incorporated in 1923 to preserve Monticello, the home of Thomas Jefferson, in Charlottesville, Virginia. Today, the foundation seeks to share Jefferson’s world, his ideas and the relevance of history with a national and global audience. Monticello is recognized as a National Historic Landmark and a United Nations World Heritage Site. As a private, nonprofit organization, the foundation’s regular operating budget does not receive ongoing government support to fund its twofold mission of preservation and education. About 440,000 people visit Monticello each year. For information, visit Monticello.org.