CHARLOTTESVILLE, VA – Monticello announces Dr. Larry J. Sabato, founder and director of the University of Virginia Center for Politics, as the keynote speaker for its 54th Annual Independence Day Celebration and Naturalization Ceremony – the oldest continuous naturalization ceremony held outside of a courtroom in the United States.

“We are honored to welcome renowned political analyst Dr. Larry J. Sabato, whose work perpetuates Thomas Jefferson’s vision of a self-governing nation,” said Leslie Greene Bowman, president and CEO of the Thomas Jefferson Foundation at Monticello. “Jefferson wrote to Madison in 1787 that ‘the people…are the only sure reliance for the preservation of our liberty.’ Dr. Sabato’s message about the value of politics and the importance of civic engagement promises to be particularly meaningful for our newest citizens.” 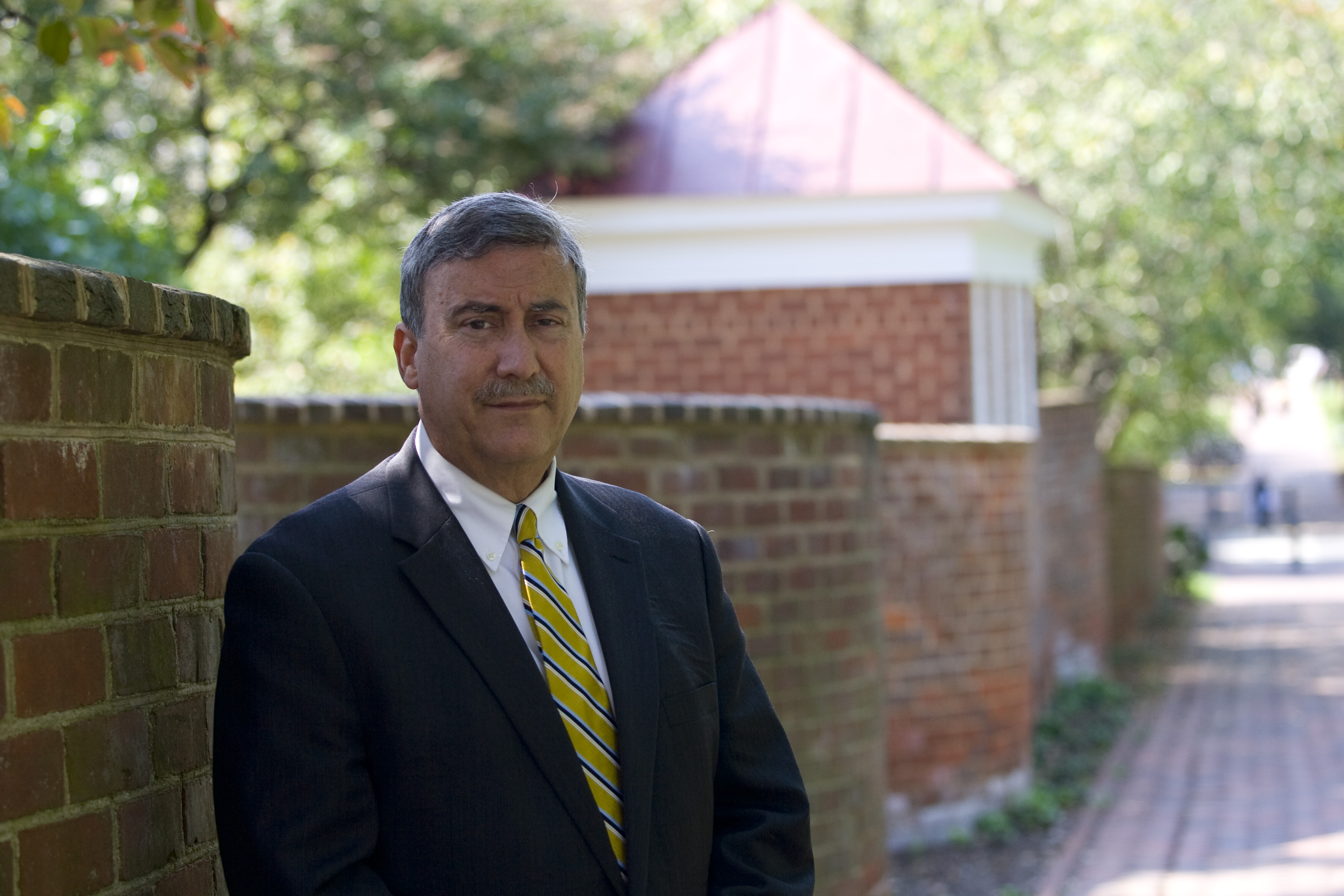 Sabato leads the Center for Politics’ efforts to overcome the notion that politics thwarts the proper function of government. He also directs the Center for Politics’ Crystal Ball website, which has an unparalleled record of accuracy in predicting U.S. elections. He is the University Professor of Politics at the University of Virginia, and has had visiting appointments at Oxford University and Cambridge University in Great Britain. A Rhodes Scholar, he received his doctorate from Oxford, and he is the author or editor of two dozen books on American politics.  Sabato has appeared on television news shows hundreds of times, and is a two-time Emmy winner for his television documentaries “Out of Order” and “The Kennedy Half-Century.”