Monticello Welcomes African American Luminaries to Mourn, Remember and Mobilize on the Mountaintop

Visits by Rita Dove, Marian Wright Edelman and Annette Gordon-Reed underscore continued efforts to tell the stories of the people – enslaved and free – who lived and worked at Monticello; and to educate all communities through tours, apps, and programs.

CHARLOTTESVILLE, VA – Monticello, the mountaintop home and plantation of Thomas Jefferson, author of the Declaration of Independence and third president of the United States, continues efforts to engage and learn from leaders in the African American community in 2016.

Throughout the year, African American leaders and organizations will visit Monticello to partake in mourning, memory, and mobilization. Visitors will mourn the historic injustice that was slavery, remember the legacy of the Hemings family, their descendants, and other enslaved African Americans who worked on the mountaintop, and mobilize to educate every community about the history of Monticello and the equal application of Jefferson’s ideals.

Visits by Rita Dove, Marian Wright Edelman, Annette Gordon-Reed, will support new and existing programming developed to educate visitors and the public about the full history of Monticello, including: the Hemings Family Tour; Monticello’s new app, Slavery at Monticello: Life and Work on Mulberry Row; and past visits by Congressman John Lewis (D-GA), and President Obama.

“Slavery is fundamental to America’s founding story, and Monticello is an essential place to understand the history of slavery and the people it ensnared,” said Leslie Greene Bowman, president and CEO of the Thomas Jefferson Foundation at Monticello. “Visits to Monticello by Marian Wright Edelman, Annette Gordon-Reed, Rita Dove and other community leaders enrich our ongoing efforts to authentically reveal the landscape of slavery, and share stories of the individuals who lived and labored on the mountaintop.” 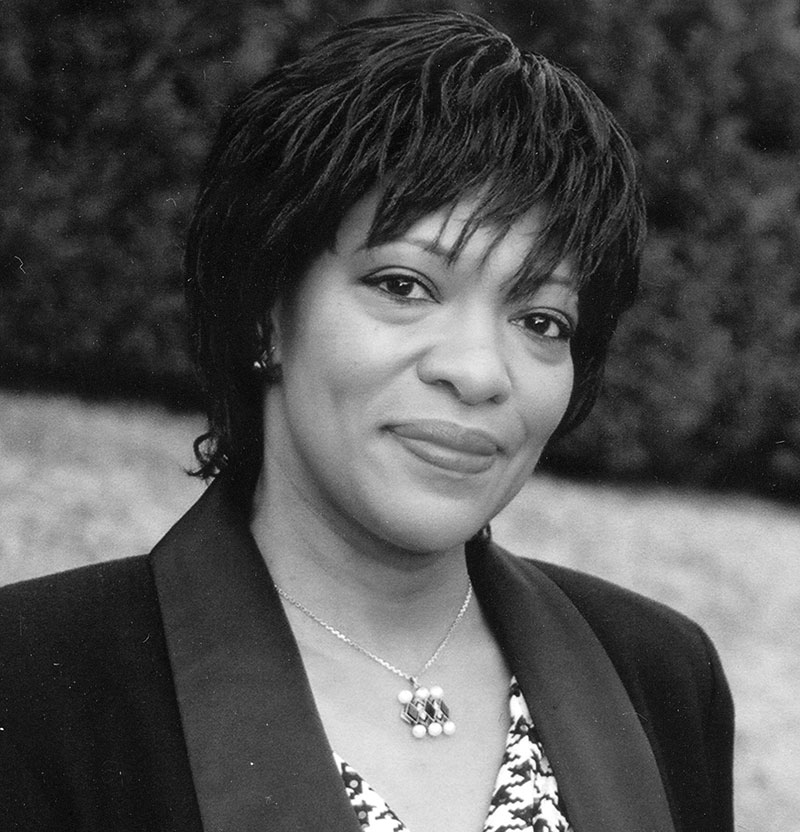 Rita Dove – On March 20, 2016, Rita Dove, former United States poet laureate and Pulitzer Prize-winning poet, will visit Monticello to discuss “Monticello in Mind: Fifty Contemporary Poems on Jefferson.” The new anthology explores Jefferson’s role in race and slavery, Jefferson as a figure of Enlightenment rationalism, and Jefferson as an “early colonizer of the West.” 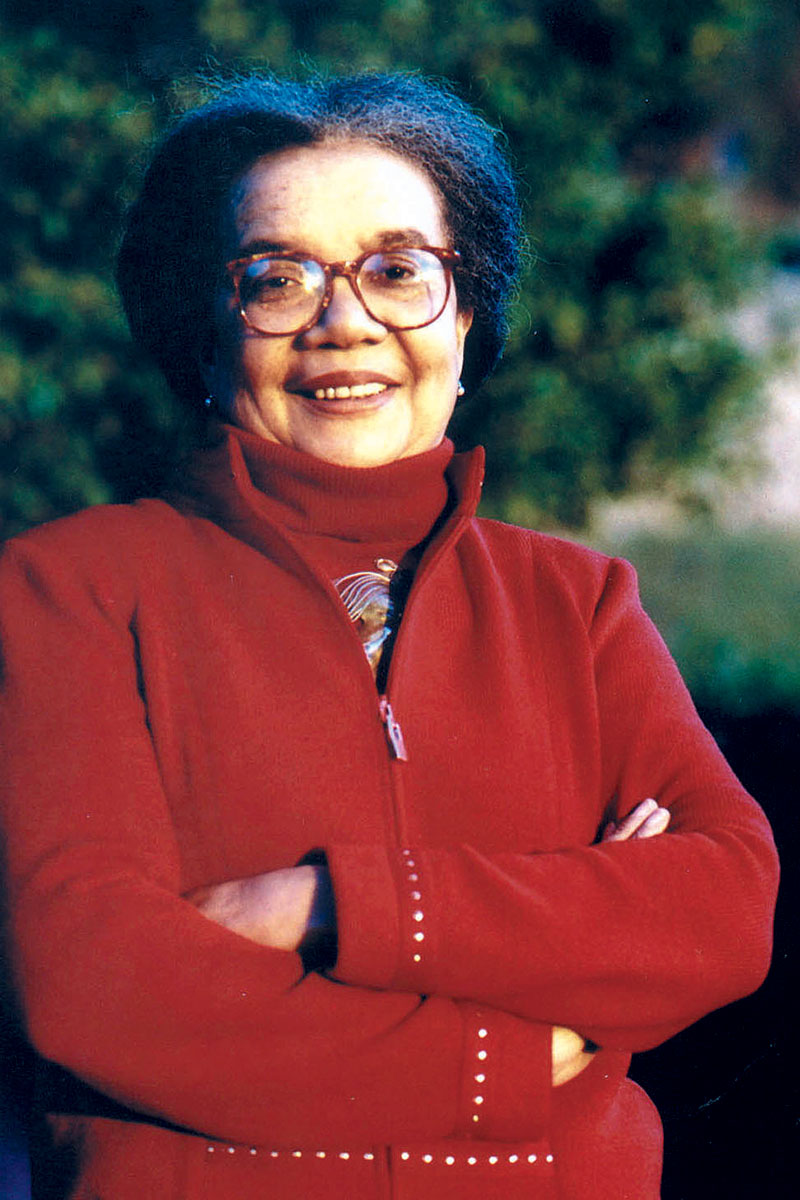 Marian Wright Edelman will be the keynote speaker at Monticello’s commemoration of Jefferson’s 273rd birthday, held on April 13 at 10 a.m. on the West Lawn of Monticello. The celebration is free and open to the public, and will also be live streamed online at monticello.org/marian-edelman-live. 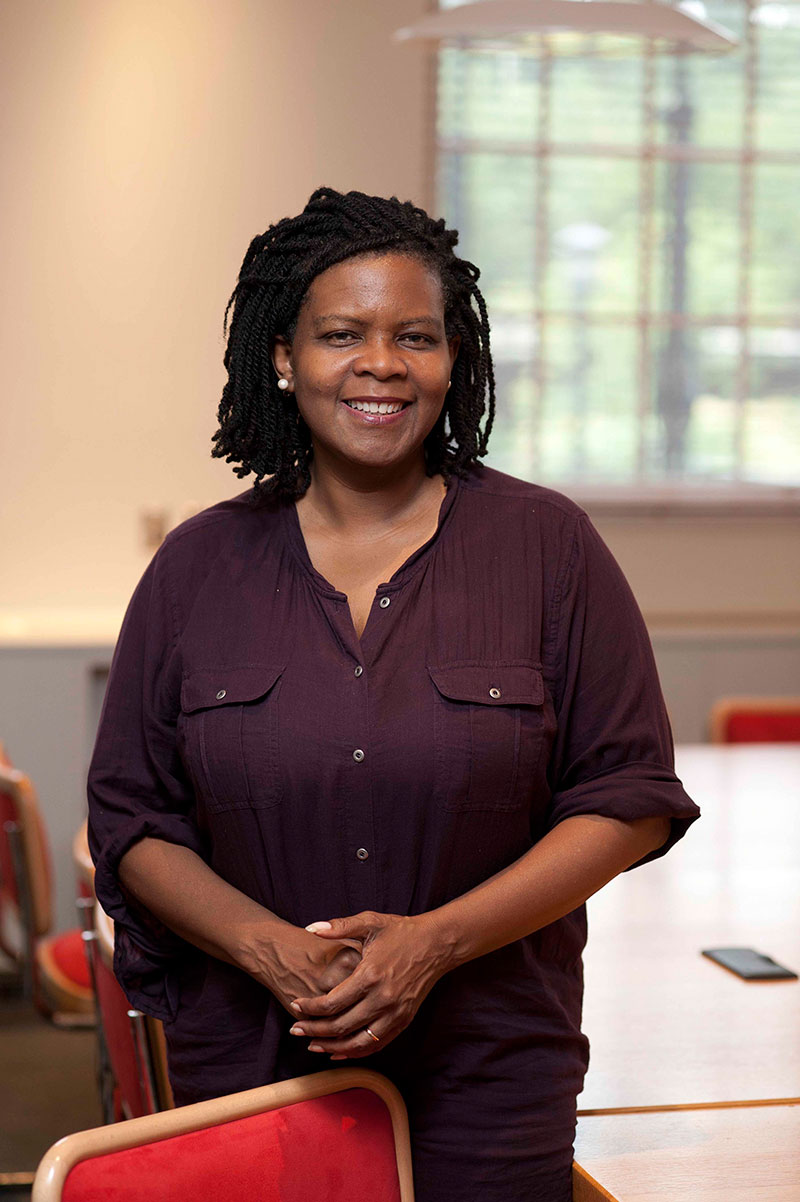 Annette Gordon-Reed – On April 19, 2016, Annette Gordon-Reed, noted historian, Pulitzer-Prize winning author, and Harvard University professor will release her new book “Most Blessed of the Patriarchs: Thomas Jefferson and the Empire of Imagination” at Monticello. The book is co-authored with Peter Onuf, the Thomas Jefferson Memorial Foundation Professor Emeritus at the University of Virginia. In 2008, Gordon-Reed was awarded the Pulitzer Prize in History for “The Hemingses of Monticello: An American Family.”

Hemings Family Tour – Beginning this spring, visitors to Monticello are able to take the Hemings Family Tour. This small-group interactive tour explores both the main House and Mulberry Row – the industrial heart of Jefferson’s plantation – using the stories of seven members of the Hemings family.  Through their experiences, visitors will learn about the challenges faced by members of this large, important family at Monticello as they negotiated to maintain family ties and strove for freedom. The tour will also highlight how the Hemingses straddled the color line, defying the stark racial dividing lines imposed in American slavery.

Thomas Jefferson Foundation and University of Virginia NEH Conference – In collaboration with the University of Virginia, the National Endowment for the Humanities, and other partners, Monticello will co-host a conference in Charlottesville, Virginia to celebrate the 50th Anniversary of the National Endowment for the Humanities.  During the September 2016 conference Monticello will co-host a public forum exploring the importance of the humanities in the modern world, including a series of programs on the legacy of slavery and race in America. For more information, visit monticello.org/NEH.