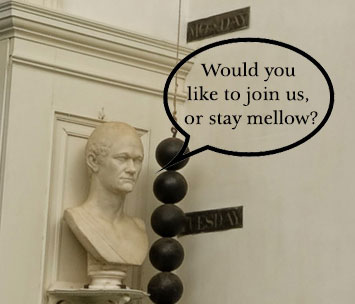 In this evening experience, guests will have a chance to share their love of Hamilton: An American Musical with other super fans, grapple with the same ideas that fractured our founding generation and consider the modern-day legacies of the debate between these two founders. Participants will explore the history of the epic cabinet battles of George Washington’s first administration, learn about the scandals both men faced and discover objects connected to lyrics from the hit Broadway musical.

“Hamilton has devoted fans even here at Jefferson’s home,” Steve Light, Manager of House Tours, said. “On this new tour, guests can engage with the debates that began with Jefferson and Hamilton and continue to impact America today.”

The tour will be offered select Fridays and Saturdays in March, April, May and September at 5:30 pm and 5:45 pm. Tickets are $40 per person.