President Obama Appoints Leslie Greene Bowman, Thomas Jefferson Foundation at Monticello President, to the Committee for the Preservation of the White House 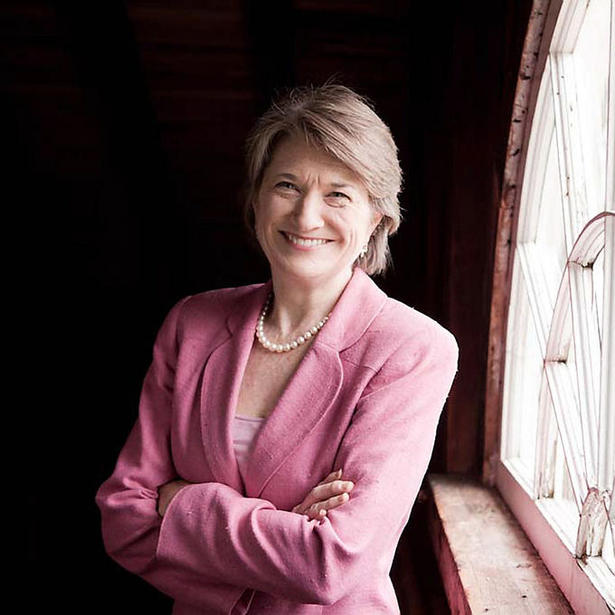 MONTICELLO, Charlottesville, VA— On September 12, 2013, President Barack Obama announced the appointment of Leslie Greene Bowman, Monticello President and CEO to the Committee for Preservation of the White House.  Bowman was appointed with Wendy A. Cooper, Curator Emerita of Furniture at the Winterthur Museum.

In an announcement President Obama said, “These dedicated and accomplished individuals will be valued additions to my Administration as we tackle the important challenges facing America. I look forward to working with them in the months and years ahead.”

“The White House is one of our nation’s most important historic treasures. Every president since John Adams has occupied the White House. I am honored to once again serve on this committee and help preserve the “The People’s House” for future generations,” said Ms. Bowman.

The Committee, created in 1964 by Executive Order, is tasked with advising the President, the First Lady, and the Director of the National Park Service on preserving the museum quality of the public spaces of the White House. It works closely with the Executive Residence staff, especially the White House curator, and with the White House Historical Association, a supporting non-profit organization, that administers the White House Endowment Trust and the White House Acquisition Trust used to support the refurbishing projects and finance acquisitions.

Bowman, who has been President and CEO at the Thomas Jefferson Foundation at Monticello since 2008, served on the Committee for the Preservation of the White House from 1995 to 2009. Throughout most of that service, she was Director and CEO of the Winterthur Museum in Winterthur, Delaware. She also served on the Board of the Association of Art Museum Directors from 2002 to 2008.  From 1981 to 1997, she worked in various curatorial and management positions at the Los Angeles County Museum of Art.  Bowman is a member of the Board of Trustees of the National Trust for Historic Preservation. She was awarded the Gold Good Citizenship Medal from the National Society of the Sons of the American Revolution in 2012.  Bowman received a B.Phil. from Miami University in Oxford, Ohio and an M.A. from the Winterthur Program of the University of Delaware.