“…it may be said that Mr. Jefferson is the first American who has consulted the Fine Arts to know how he should shelter himself from the weather.”
- The Marquis de Chastellux, 1782 on his first visit to Monticello

MONTICELLO, Charlottesville, VA – Thomas Jefferson was on the cutting edge of architecture, design, horticulture, and cuisine. His genius for the art of daily life remains influential today. 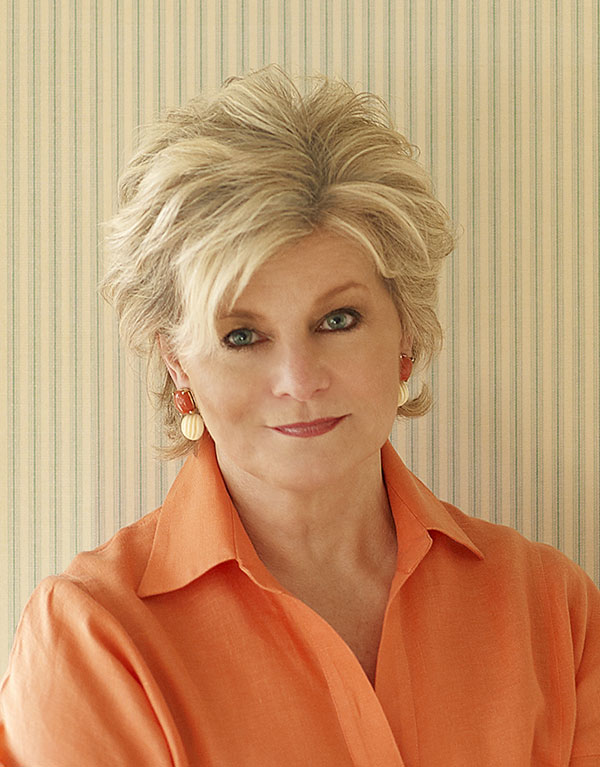 House Beautiful magazine, a leading authority on American home design and decoration, recently announced the launch of a “pop up” guest editor series and named renowned interior designer Charlotte Moss as guest editor for the November 2013 issue themed “The Arts of Living.”  A trustee of Monticello, Moss saw the November issue as a natural opportunity to highlight Jefferson’s legacy in design.   She reached out to Pulitzer Prize–winning author, Executive Editor at Random House, and fellow Monticello trustee, Jon Meacham to collaborate. The Board of Trustees at Monticello is a dedicated group of esteemed individuals committed to the Thomas Jefferson Foundation’s twofold mission of preservation and education.  As a result of this extraordinary collaboration, the November issue, due out on newsstands October 15, will include images from a photo shoot at Monticello with displays curated by Moss, and an exclusive essay by Meacham titled “The Jeffersonian Ideal.”

A web version of “The Arts of Living” issue is now available on the House Beautiful website.  Readers can also purchase exclusive Jefferson inspired items through The Shop at Monticello.

After spearheading the November issue, Moss will join the House Beautiful masthead as an ongoing contributor.  During the span of her 25 year career in design, Charlotte Moss has designed private residences as well as collections of fabric, furniture, carpet, china, home fragrance and decorative accessories. In addition, she has written seven books and lectured widely.  Charlotte serves on the advisory boards of the New York School of Interior Design, the Bard Center for Graduate Studies, the Couture Council of the Fashion Institute of Technology, the Bone Marrow Foundation, and has been project chair for the UNICEF Snowflake Gala for the past five years.  Charlotte has received many awards for her work including the 2010 Timeless Design Award, given by the Royal Oak Foundation, in recognition of her work in design, historical preservation and philanthropy. She was also honored with Elle Decor’s Vision Award in December of 2009.  She has received an Honorary Doctorate from the New York School of Interior Design and the Women of Achievement Award from Edith Wharton Restoration. 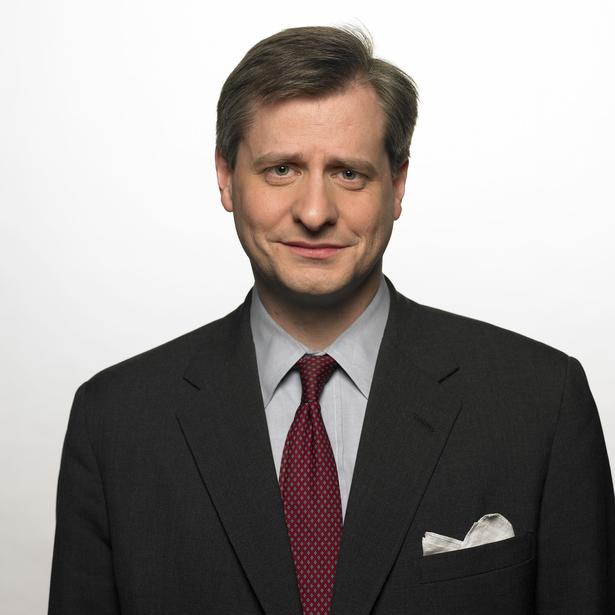 Jon Meacham
Jon Meacham is the author, most recently, of Thomas Jefferson: The Art of Power, a No. 1 New York Times bestseller that has been named one of the best books of the year by The New York Times Book Review, The Washington Post, Entertainment Weekly, The Seattle Times, and the St. Louis Post-Dispatch. Meacham received the Pulitzer Prize for American Lion, his bestselling 2008 biography of Andrew Jackson. He is also the author of the New York Times bestsellers Franklin and Winston and American Gospel. Executive editor and executive vice president of Random House, Meacham is a contributing editor to Time magazine, the former longtime editor of Newsweek, and has written for The New York Times and The Washington Post. He is a regular contributor on Meet the Press, Morning Joe, and Charlie Rose. Meacham is a Fellow of the Society of American Historians and serves on the boards of the New-York Historical Society; the Churchill Centre; and of The McCallie School. He is a former trustee and Regent of The University of the South and has served on the vestries of St. Thomas Church Fifth Avenue and Trinity Church Wall Street.

The Thomas Jefferson Foundation was incorporated in 1923 to preserve Monticello, the home of Thomas Jefferson, in Charlottesville, Virginia. Today the Foundation seeks to engage a global audience in a dialogue with Jefferson’s ideas. Monticello is now recognized as a National Historic Landmark and a United Nations World Heritage Site. As a private, nonprofit organization, the Foundation is not supported by federal or state budgets to fund its twofold mission of preservation and education. About 450,000 people visit Monticello each year. For information, visit www.monticello.org.