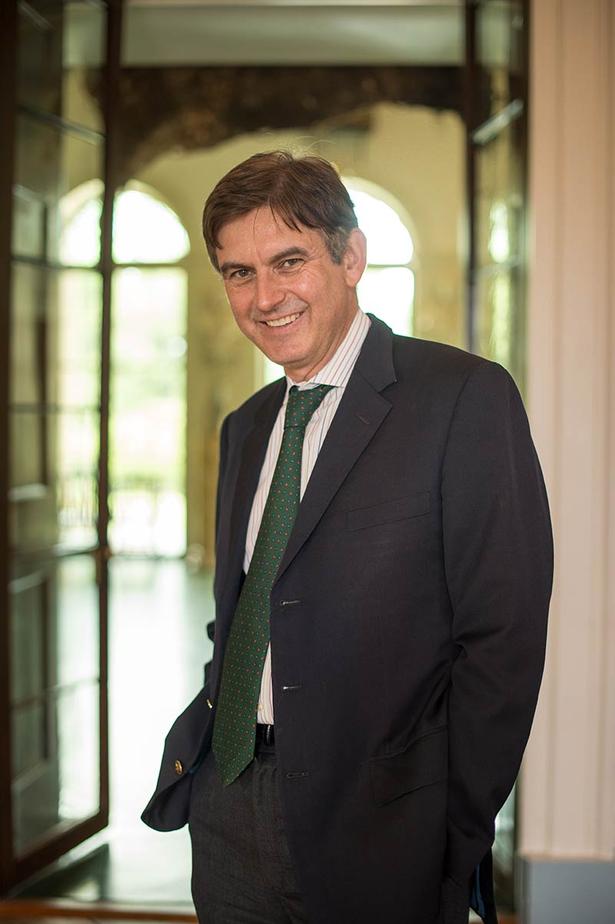 The Men Who Lost America: British Leadership, the American Revolution, and the Fate of the Empire is one of three finalists for the 2014 George Washington Book Prize, and has made the shortlist for the Guggenheim-Lehrman Prize in Military History. The George Washington Book Prize honors the past year’s best book on America’s founding era, with an interest in those books with the potential to advance broad public understanding of American history. The Guggenheim-Lehrman Prize in Military History is an international prize awarded to one work from anywhere in the world on military history by a panel of historians and military experts. The Men Who Lost America has already received critical acclaim, including the Cincinnati History Prize sponsored by the Society of Cincinnati in the State of New Jersey, and the 2013 Great Midwest Book Festival award in the Regional Literature category, given by JM Northern Media LLC.

“Our understanding of the American revolutionary era is not static,” remarked Leslie Greene Bowman, President and CEO of Monticello, “and it is thanks to the writing and scholarship of remarkable historians like Andrew Jackson O’Shaughnessy that we continue to revise our assumptions about this seminal period in American history.”

The Men Who Lost America: British Leadership, the American Revolution, and the Fate of the Empire weaves together the personal stories of ten prominent men who directed the British dimension of the American Revolutionary War. Author and historian, Andrew O’Shaughnessy dispels the myth that the British leaders were incompetent and uncovers the reasons that rebellious colonials were able to achieve their surprising victory. In interlinked biographical chapters, O’Shaughnessy follows the course of the war from the perspectives of King George III, Prime Minister Lord North, military leaders including General Burgoyne, the Earl of Sandwich, and others who, for the most part, led ably and even brilliantly. Victories were frequent, and in fact the British conquered every American city at some stage of the Revolutionary War. Yet lack of support for the war with America at home, the financial and logistical demands of what became an international conflict, and the Americans' unwavering commitment to separation from the British Empire proved fatal to the British war effort.  The book's genius is to show that while these British war leaders may have lost America, they gained an Empire.  Indeed, these leaders would prove instrumental in Britain's emergence as the largest and most powerful empire in the world by 1850.

As Jon Meacham, author of Thomas Jefferson: The Art of Power and the Pulitzer Prize-winning American Lion: Andrew Jackson in the White House said, “Andrew Jackson O’Shaughnessy has written a remarkable book about an important but curiously underappreciated subject: the British side of the American Revolution. With meticulous scholarship and an eloquent writing style, O’Shaughnessy gives us a fresh and compelling view of a critical aspect of the struggle that changed the world. This is a great book.”

Andrew O’Shaughnessy is the Saunders Director of the Robert H. Smith International Center for Jefferson Studies at Monticello, as well as a Professor of History at the University of Virginia. He is the author of An Empire Divided: The American Revolution and the British Caribbean (2000) as well as his new work, The Men Who Lost America: British Leadership, the American Revolution, and the Fate of the Empire (2013). He has lectured widely to both scholarly and general audiences. He is an editor of the Jeffersonian American Series of the University of Virginia Press, a member of the advisory board of the Founding Fathers’ Libraries Project, a member of the advisory board of the Documentary History of the Ratification of the Constitution, and a Fellow of the Royal Historical Society. He lives in Charlottesville, VA.

The Thomas Jefferson Foundation was incorporated in 1923 to preserve Monticello, the home of Thomas Jefferson, in Charlottesville, Virginia. Today the Foundation seeks to engage a global audience in a dialogue with Jefferson’s ideas. Monticello is now recognized as a National Historic Landmark and a United Nations World Heritage Site. As a private, nonprofit organization, the Foundation is not supported by federal or state budgets to fund its twofold mission of preservation and education. About 450,000 people visit Monticello each year. For information, visit www.monticello.org.